THE GREAT STEALECTION: Trump got 80 MILLION votes, not Biden THE GREAT STEALECTION: Trump got 80 MILLION votes, not Biden

Therefore, the Patriot Movement is morally obligated to fight for what
was just stolen from them.

Because if the Right allows this naked election theft and unparalleled vote fraud to go unpunished, conservatives
in America will never take back the White House again. 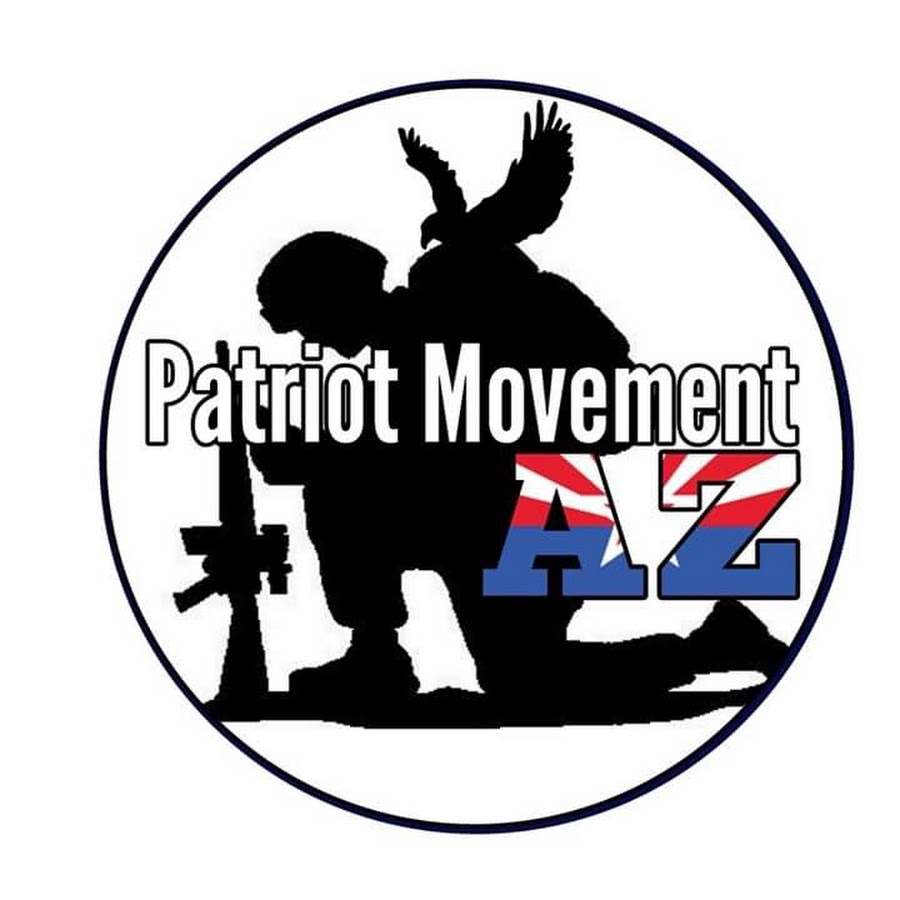 As everyone now knows, THE GREAT STEALECTION has changed everything in America—FOREVER.

There’s simply no going back to the way that things used to be.

Think of the THE GREAT STEALECTION as the great gift that will never stop giving.

The Democrat Party just carried out the most transparent and biggest election theft in U.S. history.  There’s probably nothing even close to this election heist in recorded history.

Not only that, but they did the steal IN BROAD DAYLIGHT and DURING PRIME TIME.

Is there anyone in the world today who’s not aware of this utterly reckless, incomparably brazen and exceedingly desperate attempt to steal the 2020 POTUS election?

Whenever such an egregious crime spree is committed in plain sight, it’s incumbent upon the righteous among US to redress the wrong.

Given the sheer depth and breadth of this Democrat crime wave, the Patriot Movement is compelled to fix this problem fast, especially if the U.S. Supreme Court fails to do so.

All the evidence points directly to the great likelihood that Donald Trump received those record-setting 80 MILLION vote, not Joe Biden. See: Joe Biden Did NOT Receive 79,685,131 Votes. It’s IMPOSSIBLE! Here’s why —

Which is exactly why the Democrats are quite foolishly attempting to seal the steal—they felt they had to steal Trump’s unrivaled mandate for self-preservation sake.   A massive mandate, mind you, that would have allowed the President to drain the swamp, once and for all. See: Not only did the Democrats outright steal the election, they stole Trump’s overwhelming mandate!

This is perhaps the best way to explain the extreme degree of Democrat desperation: they knew all of their crimes would finally be exposed thus inevitably triggering the dissolution of their essentially communist Democrat Party. See: TRUMP LANDSLIDE WILL BURY THE DEMOCRATS—FOREVER!

The treasonous Left knows that it now sits between a rock and a hard place with absolutely no wiggle room…unless they execute a successful steal.  Even the RINO traitors are down with this election theft because of their obvious complicity.

Therefore, the Democrats will only get more extreme in their reactions to any indication that Trump will rightly overturn the fraudulent election result.

The Democrat bolsheviks will try to fight their way out like a frightened, rabid, cornered rat.  They will stop at nothing to unlawfully install Joe Biden in the White House.

It ought to be apparent to every Patriot that Deep State owns and operates everything inside the Beltway.

It should also be evident that the New World Order globalist cabal exerts an extraordinary level of command and control over institutional power across America—governmental, corporate, university and NGO.

In view of this iron grip that the globalists have on the levers of power and influence throughout every sphere of American life, the Right will have to flex their muscles as never before.  There will come a time for the Patriots to really show some fang.

The Mainstream Media and Big Social Media truly are the enemy of the people.  They must be shut down and/or taken over before they are used to forever destroy the American Republic. See: Mainstream Media Guilty of Treason, Usurped Constitutional Powers of the Electoral College, Violated the Sedition Act

The same goes for some of the major organs of the U.S. Federal Government, especially the C.I.A,  FBI, DoJ, DEA, ATF and IRS.  Each of these perfidious agencies is dangerous to the extreme and needs to be dissolved post-haste.  Of course, the Federal Reserve System needs to be brought under the direct oversight of the Treasury.

None of these imperative endeavors will happen on their own; each of them must be imposed by great force of will of We the People.

After all, President Trump received at least 80 million votes … and many good Democrats will flee their sinking ship once they understand the extent and gravity of Obama-Biden-Clinton criminality and corruption.

When the entire Patriot Movement truly comprehends the stark realities of THE GREAT STEALECTION, they will naturally become galvanized to respond swiftly and decisively to this inconceivably audacious election theft.

In light of this state of affairs, SOTN highly recommends that everyone first read and then disseminate the following 3 vital exposés.

The first one explains that Joe Biden is nothing but a criminal who is absolutely disqualified from holding public office—-ANY OFFICE!

The second one breaks down how “FRAUD VITIATES EVERYTHING”, which means that the invalidly declared and profoundly illegitimate election result is null and void.

The third article quite clearly elucidates why President Trump has already won this election by default providing no legal recourse for Biden-Harris to a re-run or a recount.

Perhaps the best way, then, to spend this Thanksgiving is discussing these fundamental and inarguable points of fact about the 2020 POTUS election.

Most importantly, people need to spread the awareness that if the SCOTUS does not rule lawfully and expeditiously regarding all of these solemn matters, those partisan justices will have rendered themselves irrelevant and impotent.  As such, the present constitution of Supreme Court will require an immediate overhaul beginning with the treacherous globalist Chief Justice John Roberts.

We are at the end of an era.

The only way to guarantee the sovereignty of the American Republic going forward is for President Trump to act on his uniquely powerful, yet thus far stolen, mandate.

The only way that can practically happen is for a critical mass of Patriots to stand behind him, no matter what the costs.  That may mean something like this: 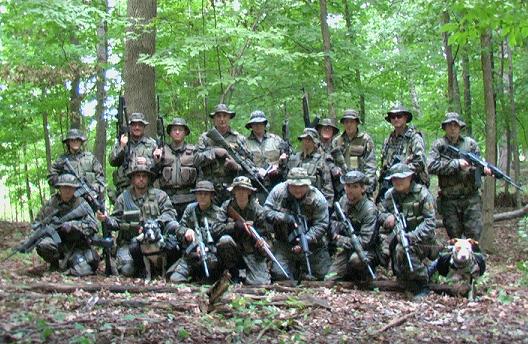 Let’s face it: these United States of America are facing a highly consequential predicament as well as excruciatingly defining moment.  Any person of conscience knows deep in their bones that the Democrat Party can no longer be permitted anywhere near the White House.

A Democrat POTUS in 2021 would signal the end of the Republic.  A highly vindictive and vicious Biden-Harris administration will surely make it a living hell for every Patriot and Nationalist, Conservative and Christian, Libertarian and Tea Partier, Republican and Independent, as well as for all decent, critical thinking folks who don’t want a  “Sodom and Gomorrah” established in every state.

Patriots, it’s time to take back the country from those who are determined to wreck and ruin it, and irreparably so.   If President Trump is unable to do it, then We the People must do it, whatever that looks like.

This holiday season is the perfect time to lay the plans which may be necessary to prevent Team Biden from irreversibly stealing the election.

Let’s get busy, everyone!

No one knows what will unfold between now and Inauguration Day. However, the Right needs to be prepared for any eventuality even if it means this: Clarion Call Explodes for a 100 MILLION GUN MARCH on the Mall in Washington, DC … and everywhere else in America.