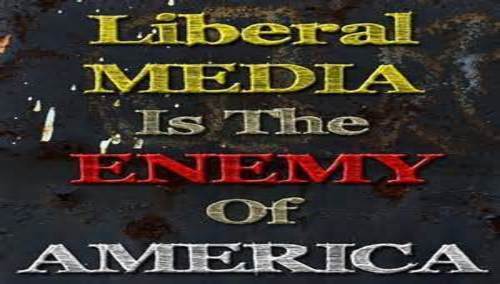 The entire Mainstream Media (MSM) has distinguished itself throughout the 2020 election cycle as a central co-conspirator in the ongoing attempt to overthrow the President of the United States of America.

The extremely prominent role played by the MSM in this globalist war being waged against the American Republic was thrown into sharp relief this past weekend.

As if on cue, virtually every major MSM organ of propaganda and prevarication unlawfully declared candidate Joe Biden the winner of the 2020 POTUS election.

This single unconstitutional and illegal act of formally declaring a victor of a highly contested POTUS ballot is grounds for the Trump administration to shut down the corporate media—FOREVER!

Let’s be clear — CNN, MSNBC, ABC, CBS, FOX, AP, UPI — as well as numerous other major news outlets, conspired to falsely proclaim Joe Biden the winner of an election that has yet to be determined by the Electoral College.

KEY POINT: The major media companies made the egregious mistake of calling Joe Biden the President-elect.  At that point, after already having declared Biden the next POTUS, the MSM corporations effectively usurped the authority of the Electoral College.  That these corporate criminals are assisting the New World Order globalist cabal prosecute a war against the American people makes their conduct treason.  And, their naked attempt to overthrow the Trump administration is a flagrant violation of the Sedition Act.

The statutory power of deciding the victor of every POTUS election resides solely with the Electoral College.  Should that electoral body fail to arrive at a final decision, there are other prescribed procedures which also must be followed according to federal law.

In any event, the official POTUS election result must first be certified by all 50 states, which has yet to happen because of the overwhelming amount of voter fraud and election theft that has taken place.  To date, all of the reported fraud, theft and related crimes have been perpetrated by the Democrat Party and their agents, Deep State operatives, NWO globalists proxies and countless culprits within the U.S. Intelligence Community.

In view of this proven and pervasive criminal fraud and felony theft, all abetted by the largest MSM news platforms, there is only one alternative—the offending corporate media entities must be terminated.

According to the Federal Communications Commission, knowingly and willfully “Broadcasting False Information” is a serious transgression of the FCC rules and regulations.  The immediate suspension of their required licenses to operate in their respective media spaces would give the nation a much-needed reprieve from so much fake news, unrelenting misrepresentation of the facts, institutionalized mendacity and ceaseless misleading reporting.

As far as the ongoing election theft and voter fraud is concerned, the MSM is working assiduously to cover up the epic crime wave that actually began when the first votes were cast across the country.  Because each of these criminal media co-conspirators is heavily invested in the election outcome, they must be closed down post-haste.

Apparently, those powerful foreign and rich domestic powers which secretly control the largest media companies in America today have failed to realize that Joe Biden has already lost this election due to the massive fraud.  President Trump has, therefore, won it by default.  See: Let’s be very clear about the 2020 election outcome: FRAUD VITIATES EVERYTHING.

The Mainstream Media colluded considerably in this unparalleled fraud, from the very beginning of the crime spree right up until today, as they attempt to cover up any and every Democrat wrongdoing.  It could even be said that, without the MSM’s zealous participation in  this conspiratorial plot, this unrivaled election crime wave could never have washed over the USA as it has.

President Trump was right when he said: 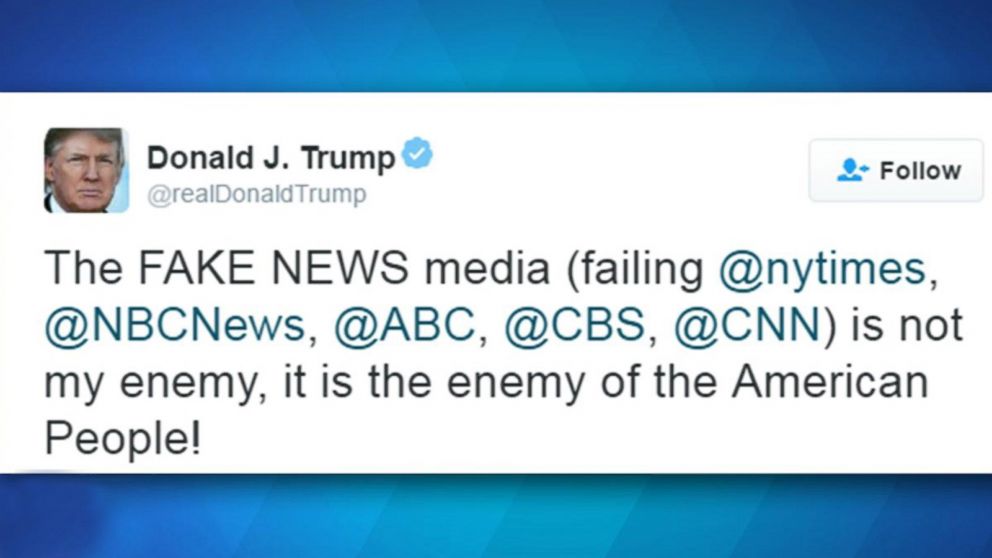