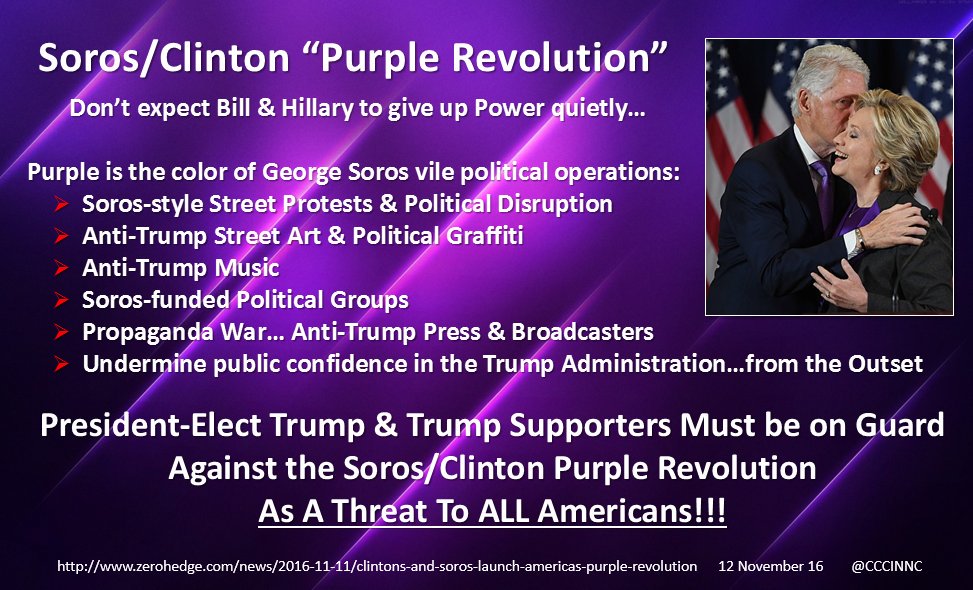 This prescient warning was posted before Trump was inaugurated—See how much has come true.

The House is falling down!

The U.S. House of Representatives has never seen anything this. Never in the history of the U.S. Congress has there been such a revolt in the halls of the Capitol.

These kind of cataclysmic events just don’t happen … not anywhere inside the Beltway.

Such an unprecedented disruption of proceedings within the House of Representatives especially foreshadows ever bigger events to come, as in HUGE political earthquakes.

Now that the fuse has been lit by Schiff et al., there’s simply no stopping the tectonic shifts that are soon to shake Washington, D.C. to its rotten core.

In reality, there’s no stopping the war that’s about to break out in the open. Too many thresholds have already been crossed to prevent what is about to transpire across the USA.

For the uninitiated, the following highly radioactive video provides just a glimpse into this global conspiracy to stealthily collapse the American Republic. This exceptionally prophetic presentation is as serious as it gets and therefore a MUST VIEW.

Although it may appear that this whole melodrama is being directed by Adam Schiff, the Kalifornia congressman is merely a pliant pawn doing the bidding of his NWO globalist masters. See: ADAM SCHIFF: Deep State Agent, Serial Leaker and Traitor to the Republic

Nevertheless, there is perhaps no better demonstration of treason in the House than the nakedly seditious conduct of Intelligence Committee Chairman Adam B. Schiff.

That he’s even still sitting in that extremely powerful chair clearly indicates that “Shifty Schiff” is a key Deep State operative who was strategically placed to overthrow the POTUS.

While such a conspiracy of outright treason has happened before, the day-to-day mutinous workings of Congress have never been so transparent (thanks to the Internet).

Which is what makes this soft coup so surreal: the whole nation is watching this stealthy communist rebellion unfold in real time.

As the frontman for this subversive enterprise, Schiff was specifically chosen because of how profoundly compromised he has been by Pedogate criminal activity.

Hence, it should come as no surprise that the district Rep. Schiff represents includes Hollywood—the Western Hemisphere capital of the Pedogate criminal enterprise.

Really, could the globalists have found a better “Drama Queen” than Adam Schiff?

Every single word the “Grand Inquisitor” utters has been scripted by the CIA’s Mockingbird Media to have maximum effect.

In this regard, Schiff is merely a covert CIA-contracted inside man and virtual “news anchor” providing the daily talking points for mainstream media to disseminate, which those MSM organs of propaganda dutifully do daily.

However, there’s a critical back story to Adam Bennett Schiff, which is of paramount importance to understand if investigators are to grasp the true depth and breadth of the global communist conspiracy driving his unparalleled crime spree. As follows: On a purely personal level, it’s also significant that Schiff has been utterly humiliated by his woefully failed attempt to legitimize the patently fake “Russian collusion” narrative.

No representative in U.S. Congressional history has been so politically devastated as Schiff was when he was exposed as a serial liar, pathological prevaricator and coup co-conspirator.

And, yet, he not only maintains a seat in the House, he’s still the Intel Chair—WOW!

How does that happen except according to a blueprint undergirding a highly organized conspiracy to overthrow President Trump. See IMPEACHMENTgate: The Scandal Is Much Worse & Plot Much Thicker Than Anyone Knows

That complex and convoluted conspiracy, by the way, has been fastidiously engineered by foreign powers, as it has been executed by traitors throughout the U.S. Federal Government who are in the pay of Deep State paymasters. What follows is just one piece of the communist takeover plot, but an exceedingly pivotal piece at that.

Revolt in the House

Also known as the Purple Revolution, which was inaugurated by Comrade Clinton and her Pedogate partner-in-crime and husband Bill during her extremely provocative concession speech on November 9, 2019, this evolving soft coup to depose Trump proceeds at breakneck speed.

Because of the dramatic uptick of covert operations being undertaken to topple Trump at all costs, GOP members of the House know their own asses are on the line. Should Trump be overthrown, the Republican Party will be effectively dissolved by a soon-to-be engineered Democrat majority in all three branches of government.

*Just like the Bolshevik Revolution of 1917, should these violent marxists ever seize power again, they will first concentrate it, and then consolidate it, in such a way that the US government will morph into a totalitarian form of communist tyranny practically overnight.

The Republican House and Senate leadership surely see the writing on the wall. They have witnessed despotic conduct on an order never experienced before within the once-hallowed halls of the United States Capitol. See: Grand Inquisitor Adam Schiff Throws the House Into Chaos

In light of the kangaroo court proceedings being conducted by Schiff and his many Democrat and RINO accomplices, the conservative Republicans understand that there’s only one way out of the mess. And, as this predicament worsens by the day, the vital window to take the Democrats to task for their unmitigated coup d’état is rapidly closing.

KEY POINT: For the conservative caucus to take such an extraordinary initiative as crashing Schiff’s secret inquisition means the party is over for the Democrats. Their unbridled arrogance and chutzpah will eventually be met with overwhelming force, if need be. The exact time and the place are yet to be determined so as to take them down with the element of surprise.

The Democrats have already shown that they are going all out to remove Trump.

If they’re successful, everything changes in a day and a night.

While Deep State has executed this soft coup with amazing precision, they are prepared to pull out all the stops at any time. All of their henchmen are disposable in this winner-takes-all endeavor.

If and when the other shoe drops, the violent bolsheviks will most certainly be let loose according to a scenario not too unlike this: Mass Casualty Event Planned by the Left as a Provocation to Violently Attack the Right.

The bottom line here is that the President must quell this communist-incited rebellion before it gets totally out of hand. Truly, The time has come for President Trump to invoke the Insurrection Act and put down the lawless, left-wing insurrection against America.

Should Trump not act pre-emptively, a decisive moment will have passed to avert a Second American Civil War. And, there will be much unnecessary pain and suffering throughout the Republic.

Therefore, the single most effective move that Trump can make at this defining moment is this: Soros Must Be Arrested, Prosecuted and Imprisoned to Prevent Civil War.

Along with the incarceration of Soros, Schiff, Pelosi, Clinton & Company, measures can also be taken to swiftly form MILITARY TRIBUNALS: Why They Are Absolutely Necessary.

Lastly, the quicker that the Attorney General prosecutes those responsible for CROWDSTRIKEgate, the faster the Democrat house of cards will fall—FOR GOOD. [1]

[1] CROWDSTRIKEgate: A Massive Deep State Scandal that Will Collapse the Democrat Party