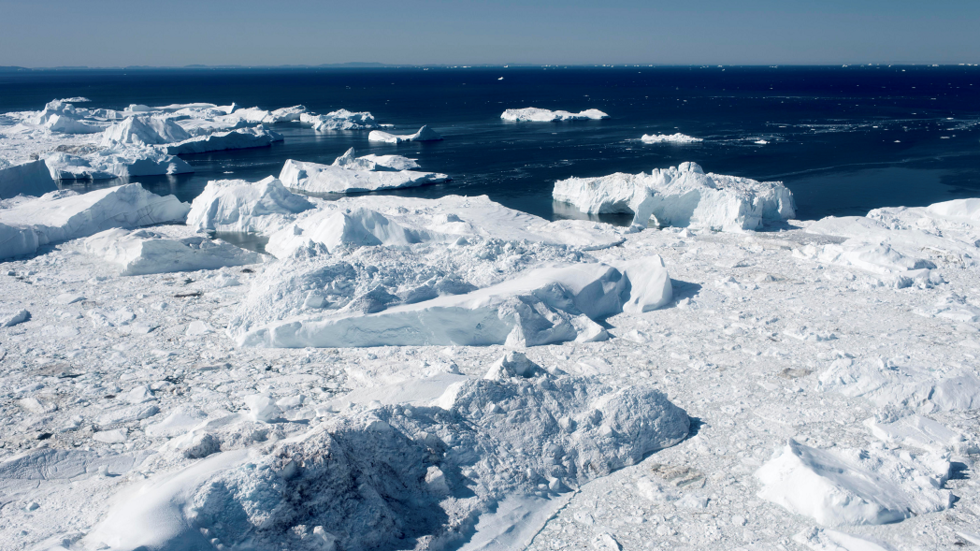 Ilulissat, icefjord which is on the list of UNESCO World Heritage is seen in western Greenland © Reuters / Ritzau Scanpix / Linda Kastrup

Plan B? US to open consulate in Greenland after Denmark rejects Trump’s offer to buy territory

Washington is reportedly preparing to open a consulate in Greenland for the first time in over half a century, after Donald Trump’s offer to purchase the territory was rebuffed by Denmark. If you can’t buy them, join them?

In a letter obtained by the Associated Press, the US State Department informed Congress that it hopes to re-establish a consulate in Nuuk, Greenland’s capital, as part of a foreign policy initiative to increase Washington’s presence in the Arctic.

The US must be proactive in order to enhance “political, economic, and commercial relationships across the Arctic region,”the letter read.

A consulate in Greenland would help “protect essential equities” in the sparsely-populated country, and would also help to cultivate “deeper relationships with Greenlandic officials and society.”

More importantly, the proposed diplomatic outpost would “serve as an effective platform to advance US interests in Greenland.”

Washington opened a consulate in Greenland in 1940, but shuttered the facility a decade later, in 1953. Greenland has been making headlines after US President Donald Trump floated the idea of buying Greenland as a “strategic” asset. The offer was widely mocked, evening provoking scorn from Danish and Greenlandic officials.

While there may be calculated geopolitical reasons behind the planned consulate, there’s no denying that Washington could use a bit more diplomatic firepower in the region.

Angry over the reception his proposal received, Trump canceled an upcoming trip to Denmark – sparking accusations that he had “insulted” the country’s queen by turning down her invitation.

The US president even described Denmark’s prime minister as “nasty” and “inappropriate” for publicly rejecting his unsolicited proposal to buy Greenland.