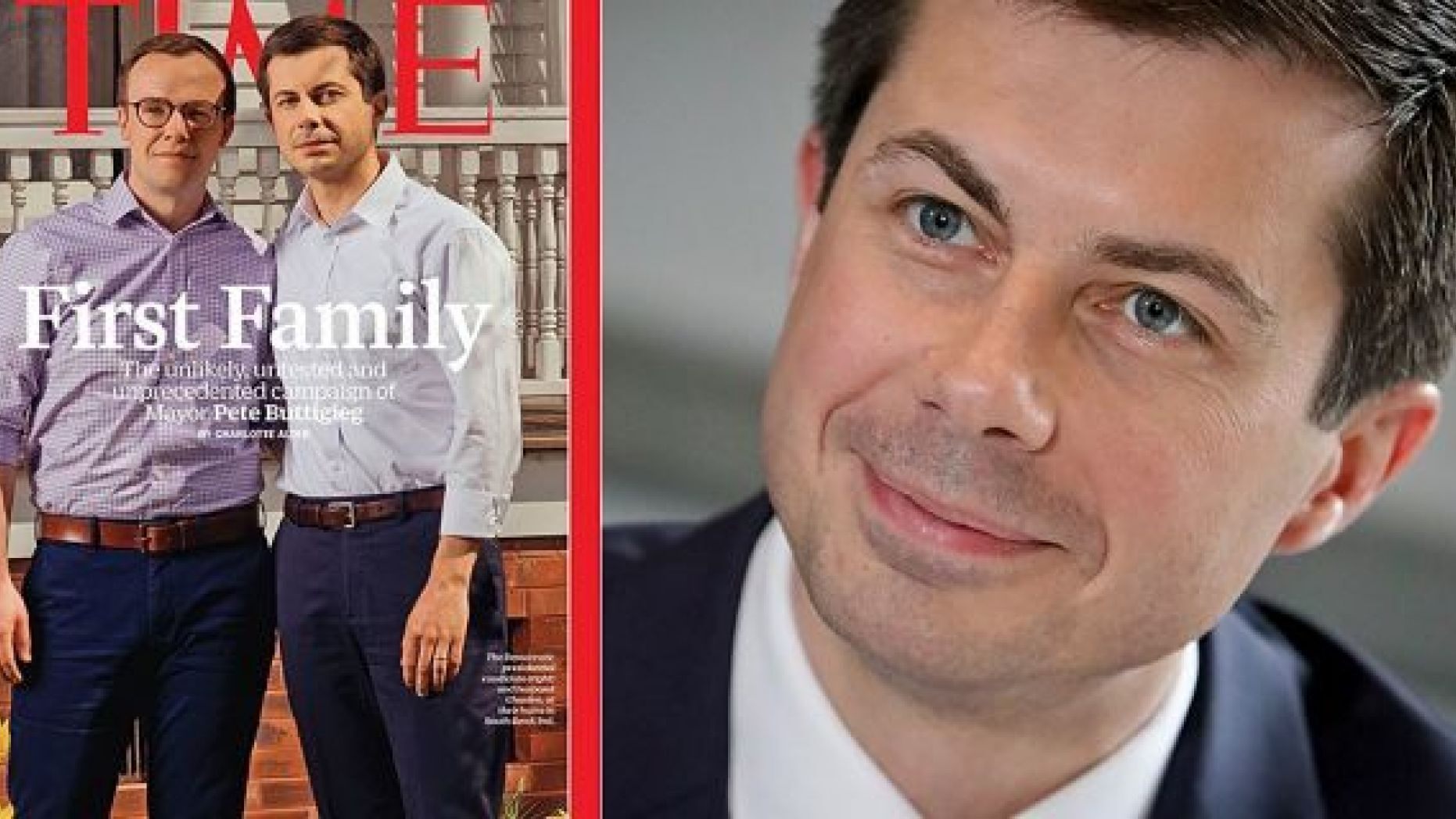 If the American people don’t get it yet, they had better very quickly.  Because it’s a well known fact of life on Earth that the devil always degrades his victim before he destroys them.

Now here’s the ridiculous puff piece on Pete Buttigieg and his husband. The more people buy into this nation-collapsing Cultural Marxism, the harder the USA will fall when it does. http://time.com/longform/pete-buttigieg-2020/

Who can argue that many of the last presidents to occupy the Oval Office were each men of despicable character.  For example:

Clearly, this irrefutable narrative reflects a deep and broad scheme to condition the American people to accept thoroughly corrupt criminals as the U.S. head of state.

Really, has anyone ever seen such an utterly revolting freak show in the form of the ever-expanding field of Democrat candidates?

This country has never witnessed such a large group of highly inferior and repugnant men and women running for high office from one party.  It’s truly horrifying what the Democrat Party has morphed into after it became a nakedly seditious communist entity.

May God have mercy on America!