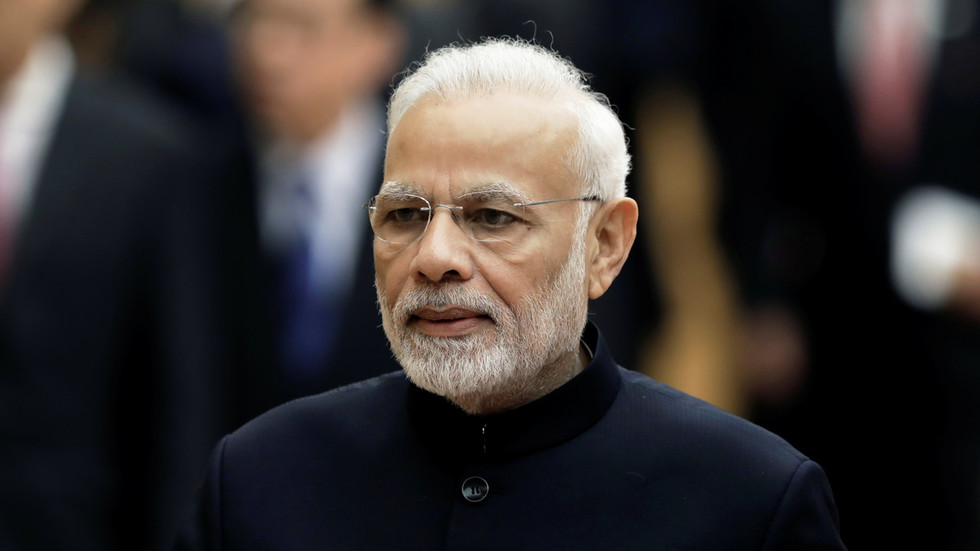 “Strongly condemn the horrific blasts in Sri Lanka. There is no place for such barbarism in our region,” Modi wrote on Twitter, adding that India stands in solidarity with the Sri Lankan people.

Strongly condemn the horrific blasts in Sri Lanka. There is no place for such barbarism in our region. India stands in solidarity with the people of Sri Lanka. My thoughts are with the bereaved families and prayers with the injured.

The blasts happened in three packed Catholic churches just as worshipers were attending Easter Sunday Masses. Three luxury hotels were also targeted in what is believed to be a series of coordinated attacks. More than 150 people were killed during the blasts, and hundreds were injured, police say.

India and Sri Lanka enjoy strong historic and cultural ties. India is home to around 70 million Tamil people, while the island of Sri Lanka has a sizeable Tamil minority. In 1987-1990, India deployed a peacekeeping force in Sri Lanka during a long-lasting conflict between Tamil insurgents and the central government.