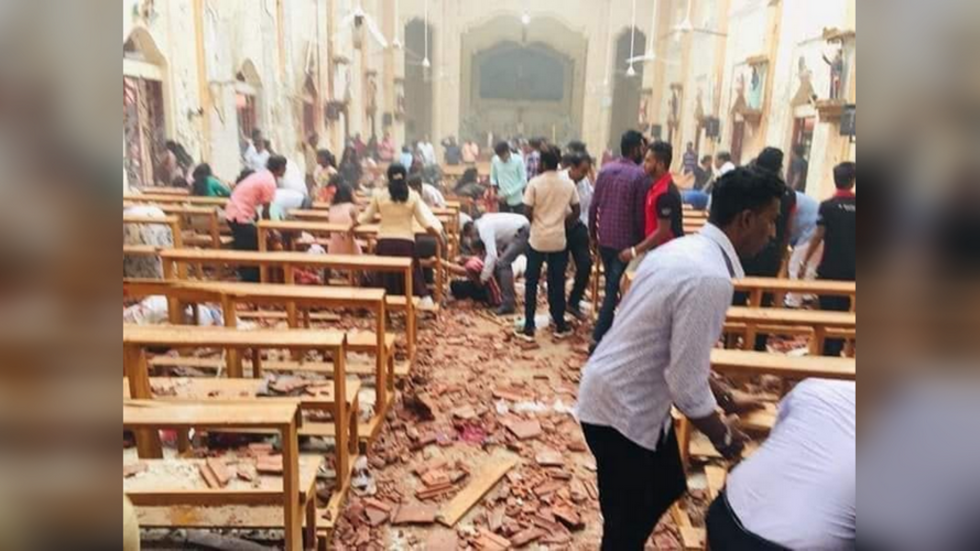 Over 200 killed, hundreds injured in series of blasts at Sri Lankan hotels & churches

The blasts started at around 8:45am local time at St. Anthony’s Church in Colombo and St. Sebastian’s Church in Negombo, a Catholic-majority town outside of the capital. The Zion Church in Batticaloa on the eastern coast was also targeted. At around the same time, the Shangri-La, Cinnamon Grand and Kingsbury five-star hotels were also hit, police confirmed.

Two more explosions happened later in the day, targeting two more locations in Colombo. All attacks appear to have been coordinated.

At least 207 people were killed, Reuters reported, citing police. More than 450 were injured in the attacks.

An explosion reported at the premises of the St. Anthony's Church in Kochchikade Colombo #lka pic.twitter.com/3qlNBvV0Q0

Alleged footage of the aftermath, shared on social media, showed chaos and large-scale destruction inside at least one of the churches.