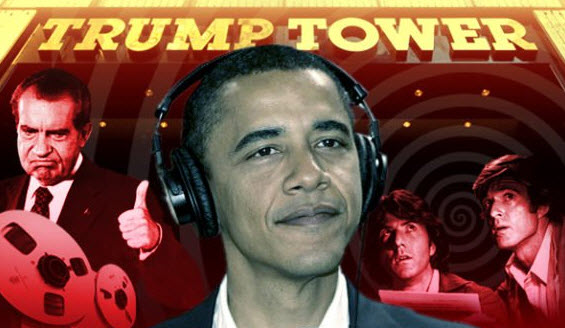 Wants Senate to also call for release of Obama communications In an effort to uncover the origins of the Trump-Russia allegations, Sen. Rand Paul, R-Ky., declared Friday he would not vote for a nonbinding resolution calling for special counsel Robert Mueller’s report to be made public unless relevant communications by Obama-era officials also are released.

Paul’s objection prevented Sen. Amy Klobuchar, D-Minn., from obtaining unanimous consent on the resolution, The Hill reported. The House already passed a resolution on the matter in a 420-0 vote earlier this month.

“We need to know was there malfeasance, was there misuse of power, did President Obama’s administration get involved in an election to infiltrate the Trump campaign to trap them?” Paul asked.

“We need to know that,” he said. “What we need to discover and we do not yet know: Was President Obama involved?”

He said Brennan, Comey and former Director of National Intelligence James Clapper took the action because they were not getting traction with the anti-Trump dossier compiled by former British spy Christopher Steele.

“It wasn’t verifiable, they couldn’t get anything out of it, so they sent spies into the Trump campaign, they tried to entrap Trump officials [into] admitting that they were working for Russia, but it wasn’t working.”

Paul said the Obama officials finally decided “to attach this dossier, this fake dossier, to the intelligence reports” given to Obama.

In a Twitter message Wednesday, Paul said his source told him that Brennan insisted the Steele dossier be included in the Intelligence Report and that Steele should be asked to testify under oath before Congress.