Has the U.S. declared war on Somalia? 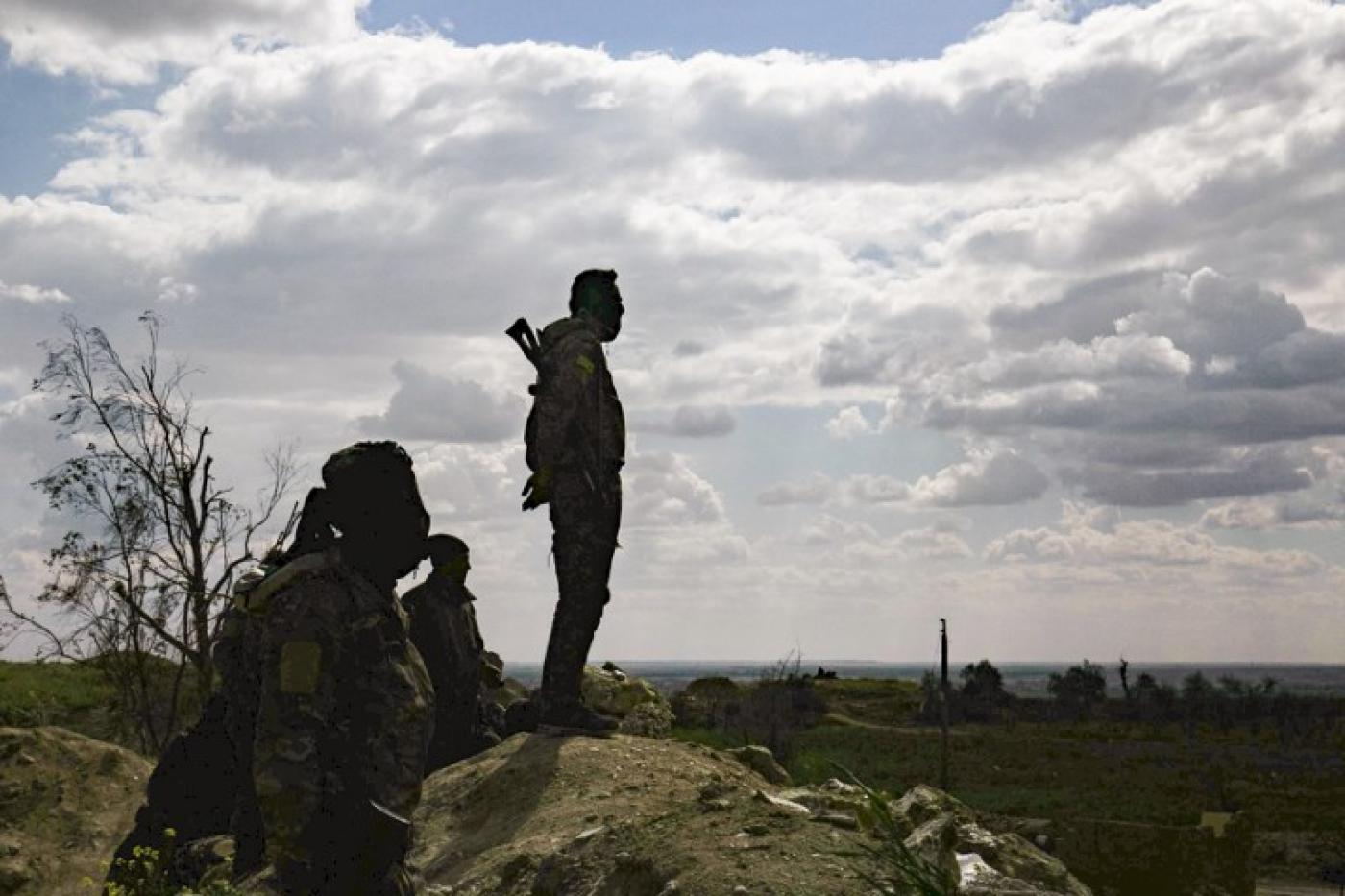 People standing near the wreckage of a recent Shabab-claimed suicide car bomb attack on a hotel in Mogadishu, Somalia. The Shabab have proved resilient against American airstrikes, and continue to carry out regular bombings in East Africa.CreditCreditFeisal Omar/Reuters

Has the U.S. declared war on Somalia?

With so many little wars to keep track of, you probably haven’t noticed that the US has quietly been increasing its airstrikes against targets in Somalia.

And, as RT’s Polly Boiko points out,  it seems few people in Washington have either.

In recent months, dozens of Al-Shabaab terrorist suspects have been killed by American drones and planes in Somalia,reportedly thanks to a surplus becoming available from Syria. However, in a familiar pattern, the US military has denied any civilians were harmed, while locals and aid agencies deny that denial.

A former US ambassador to Somalia told the New York Times:

“It could be there is some well-thought-out strategy behind all of this, but I really doubt it.”

Another former US government official described Somalia as a “massive war on autopilot.”