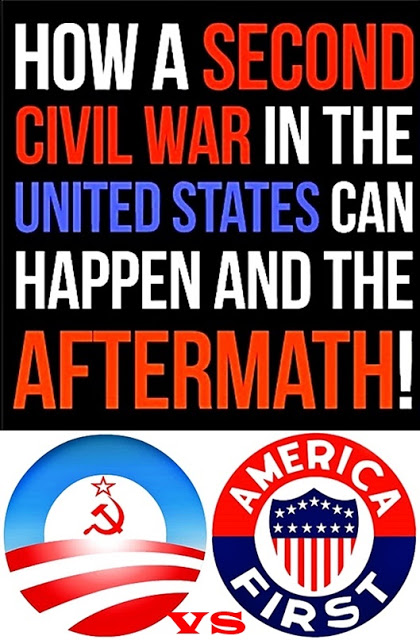 REPEAT—Former Federal Prosecutor: “We Are In A Civil War… I Buy Guns”

Former federal prosecutor Joe diGenova says civil discourse is over in America, and recommends voting and buying guns because “we are in a civil war.”

Speaking with Laura Ingraham on her podcast, diGenova noted that the “all liberal” media has given a pass to both Virginia Governor Ralph Northam (D) and VA Attorney General Mark Herring for appearing in blackface, while similarly glossing over Lt. Governor Justin Fairfax’s credible sexual assault allegation.

“There’s two standards of justice, one for Democrats one for Republicans. The press is all Democrat, all liberal, all progressive, all left – they hate Republicans, they hate Trump. So the suggestion that there’s ever going to be civil discourse in this country for the foreseeable future in this country is over. It’s not going to be. It’s going to be total war. And as I say to my friends, I do two things – I vote and I buy guns.”