The Sordid Truth of the B’nai Brith-ADL

The Sordid Truth of the B’nai Brith-ADL

Left, ADL propaganda. A reader: “Just an idea. You should get some articles on the [B’nai Brith] Anti Defamation League and their involvement with the conspiracy.”

The B’nai B’rith masquerades as a “human rights” organization. In fact, they do not allow non-Jewish Freemasons to join.

Why? They are a satanic secret society dedicated to white enslavement and genocide who regard resistance as “hate.”

By Henry Makow, Ph.D.
Updated from Oct 28 2005While claiming to represent “the interests of the worldwide Jewish Community” the B’nai Brith  “Anti Defamation League” (ADL) is, in fact, a Masonic Order that shifts blame for its Luciferian “world government” agenda onto Jews in general. Thus, while pretending to fight anti-Semitism, it puts all Jews in jeopardy even though they are not aware of the diabolical plot.

The B’nai B’rith has no mandate to represent the Jewish people. But by equating opposition to the globalist agenda with anti-Semitism, it ensures that Jews are blamed for the emerging New World Order.

For example, recently a forum posted an item about B’nai Brith advocacy of “Hate Laws” and Internet censorship. A member of the forum responded, “Those Jews are setting themselves up for extermination again.”

Thus “Jews” become the scapegoat for the Illuminati agenda despite the fact that most Jews are vague or ambivalent about their Jewish identity. Only 15% are observant.  A majority think Jewishness is purely cultural. They don’t think it necessary to believe in God. Yes, most Jews who are ignorant of the Masonic plot naively subscribe to liberalism, socialism and Zionism. They might be surprised to learn that the Star of David featured on the Israeli flag is an occult symbol for sexual intercourse and was never a Jewish symbol in the Old Testament; that most Israeli leaders, like American Presidents, are Freemasons; and that theIsraeli Supreme Court is loaded with Masonic symbolism, and is located along Satanic “ley” lines. Financed and designed by the Rothschilds, it will be the world court of the New World Order.

“In 2004, B’nai Brith reported a membership of more than 215,000, with members in 51 countries and a U.S. budget of $20,000,000. Approximately 85 percent of the membership is in the United States.” There are at least ten million Jews in the US if you include cryptos. Yet, like Zionists, these imposters claim to represent all Jews.

SUBVERSION OF THE WEST

The B’nai Brith-ADL is probably active in your city. It approaches local schools, private companies, and professional associations offering indoctrination in “diversity” and “hate crimes.” It trains the local police in political crimes. “Hate” is anything or anyone that interferes with the world government agenda, partly listed on the ADL website .

The B’nai Brith is part of the Masonic Scottish Rite Order established in 1843. Its militant arm, the “Anti Defamation League” (ADL) was formed in 1913, the same year as the US Federal Reserve.

According to The Ugly Truth About the ADL (1992) by the Executive Intelligence Review, the B’nai Brith has always played a leading role in returning the US to the Masonic control of the British Crown. (a.k.a The New World Order.)

“Not only is the ADL emphatically not a Jewish civil rights lobby; the ADL and its parent agency B’nai Brith have been from their inception, arms of the British secret intelligence services and secret societies that are sworn enemies of the United States. The B’nai B’rith and the ADL have used their nominal Jewishness to conceal their actual allegiance and agenda.” (Ugly Truth, p.3)

The B’nai Brith/ Scottish Rite was instrumental in starting the Ku Klux Klan and causing the US Civil War, which destroyed the flower of American manhood. A B’nai Brith leader, Simon Wolf, was a Confederate spy and was implicated in the assassination of Abraham Lincoln, the first of many such coup d’etats  (i.e. the assassinations of Presidents Garfield, McKinley, Kennedy.)

The book goes on to detail ADL links to organized crime, drugs and prostitution, domestic spying, the purchase of the US Congress and the removal of Christianity from public institutions. It says the ADL fought Texas legislation to prosecute satanic ritual crimes and lost numerous libel suits for defaming critics as “anti-Semites.” 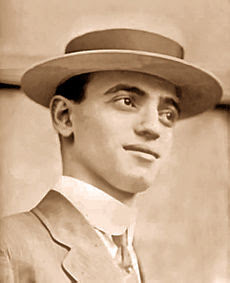 Leo Frank, the President of the Bnai Brith in Atlanta raped and murdered a 13-year-old girl in 1912. The Bnai Brith tried to get him off but an aroused mob stormed the jail and lynched him. As this article outlines, the Bnai Brith is connected with the Mafia and is an adjunct of the Rothschild’s MI-6, the CIA and Zionism.
For more details, see E. Michael Jones  “When Americans Lynched a Jewish Rapist-Murderer”

ADL SHILLS FOR ROTHSCHILD AGENDA
As I have said, the mainspring of the New World Order is the private central bankers’ need to translate their unlimited financial power, derived from their control of government credit, into permanent world institutions of political and social control. 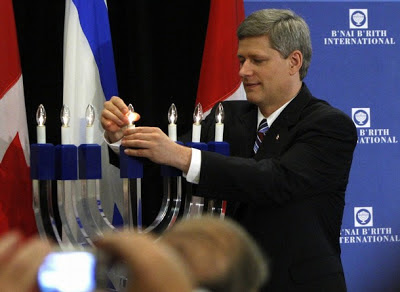 (Our “leaders” like ex-Canadian PM Stephen Harper, Justine Castro and Andrew Scheer owe their position to the B’nai Brith)

Millions of non-Jews and a disproportionate number of Jews have sold their souls to these Lucifer-loving bankers. Led by the Rothschilds and the Rockefellers, the banking cartel is behind the Sept. 11 attacks, the Afghanistan, Iraq and Syria wars and false flag terror.

They are behind the B’nai Brith-ADL.  Take their “Diversity” program for example. You cannot work for a large corporation or government today without receiving this insulting Stalinist indoctrination which forces us to embrace human “differences” regardless of their merit. A measure of the Masonic control of Western society is that “Diversity” was never debated or put to a vote. It became the official ideology as if by magic.Particularly distasteful is the ADL’s early childhood education which targets 3-5 year-olds for indoctrination. They hide behind a smokescreen of platitudes but the net effect is that youngsters of European origin do not learn pride in their national or cultural heritage. The ADL boasts that 375,000 teachers and 12 million students have participated in these programs.

(Training of US police in Israel raises the spectre that our police are really a Zionist occupational force.)
In the workplace, “Diversity” discriminates against Europeans, and particularly white heterosexual males by favoring women, coloreds and homosexuals. People are chosen on the basis of this political profile instead of their competence, which would be truly non-discriminatory and fair, not-to-mention efficient. 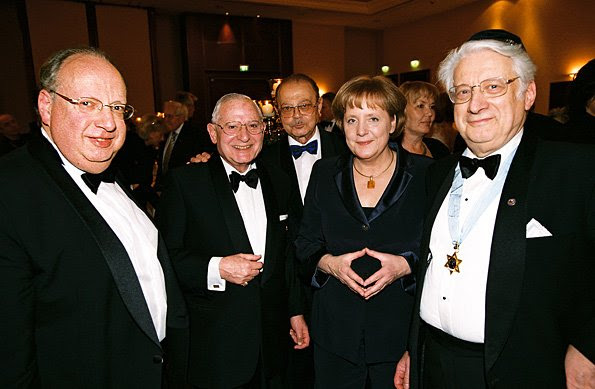 The purpose is to fragment society and destabilize the family so there is no coherent basis for resistance to world government. At the same time, the ADL actively promotes Zionist education and consciousness, including free trips to Israel for Jewish youth. Thus Jews are indoctrinated to promote the Masonic agenda and to take the fall when the time comes.

After giving the filmmaker considerable access, ADL Director Abe Foxman suppressed this movie because it revealed there is precious little anti-Semitism, certainly not enough to justify the ADL’s 29 US offices, annual $70,000,000 annual fund raising, not to mention Foxman’s $527,000 salary. – See more at: https://www.henrymakow.com/zionists_create_anti-semitism.html#sthash.pYh2h05e.dpuf