Given to an Obama judge with Fast & Furious blood on her hands.

HUGE JUDGE JACKSON CONFLICT OF INTEREST Note: Her former law partners at Trout Cacheris, PLLC boast on their website that they have been permitted by Mueller to make appearances in the Mueller Witch Hunt, despite the fact that their partner Amy Berman Jackson is the judge in the case.

aka Amy B. Jackson

In 2010, Ms. Jackson had investment holdings up to $4.34 million. Including substantial holdings in numerous, now better known, Deep State shadow government beneficiaries, including:

Mostly donors to the Clinton Foundation:

Berman was also heavily involved in the Eric Holder cover-up of Fast & Furious:

The senior partners highlight their involvement in the Mueller investigation in their bios:

This is huge conflict of interest! 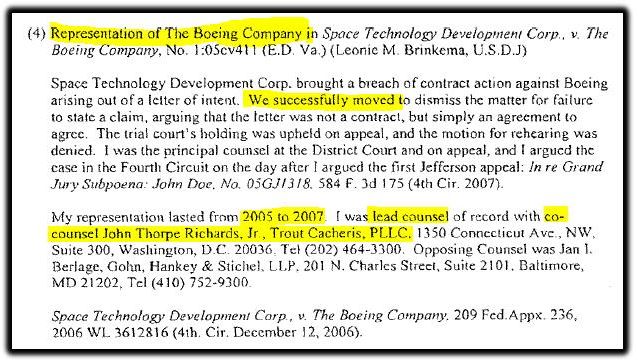 Of course, now we call this “pay-to-play” activity what it really is RACKETEERING. 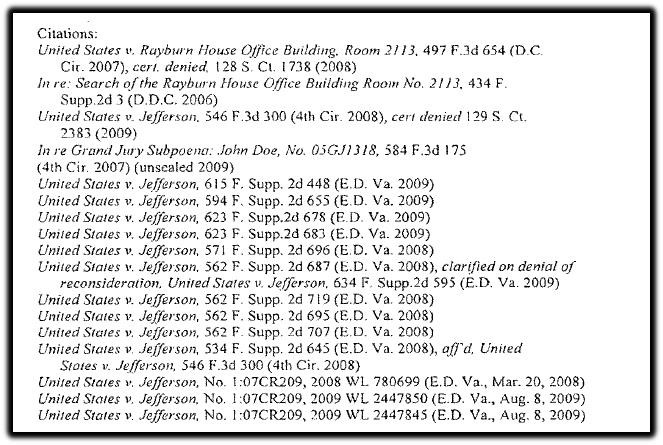 …but don’t expect Justice John Roberts to step in and end this abuse of judicial corruption and clear conflicts of interest in Justice Amy Witch Hunter Jackson because John Roberts is a corrupt globalist himself. He is appointed and supervises the out-of-control FISA judges who attempt to thwart, obstruct, even overthrow the President.