Portion of Lake Michigan frozen in Chicago, USA due to Polar Vortex 2019

Midwesterners continue to struggle with the lingering effects of the dreaded ‘Polar Vortex’. 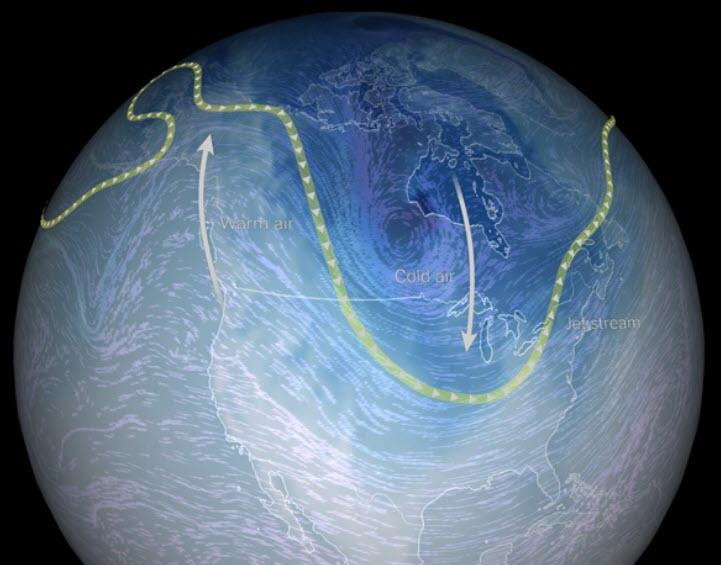 The sub-zero Arctic-style temperatures across much of the region, including cities like Chicago, Kansas City and Detroit, has turned deadly, as  USNews reports that authorities are  attributing at least nine deaths to the record-cold.

The medical examiner’s office in Milwaukee, where temperatures plunged to minus-42 degrees, confirmed on Tuesday the death of a 55-year-old man found dead in his garage.

Authorities in Michigan confirmed two weather-related deaths on Wednesday, including a former city council member found near his home and a 70-year-old man who had been out in the elements in just his underwear. Detroit experienced wind chills as cold as minus-32 degrees Wednesday.

A 22-year-old man was found dead in Rochester, Minnesota, on Tuesday, WCCO-TV reported. Police say Ali Gombo likely died from hypothermia. In Iowa, a student was found unresponsive outside in cold temperatures where the wind chill reached minus-51 degrees. He later died at the hospital, according to the Press-Citizen. Classes at the University of Iowa were canceled Tuesday through Thursday due to the extreme weather. An 82-year-old man was found outside in Peoria, Illinois, on Tuesday after he fell trying to get inside his house, the Journal Start reported.

Parts of Lake Michigan have frozen… 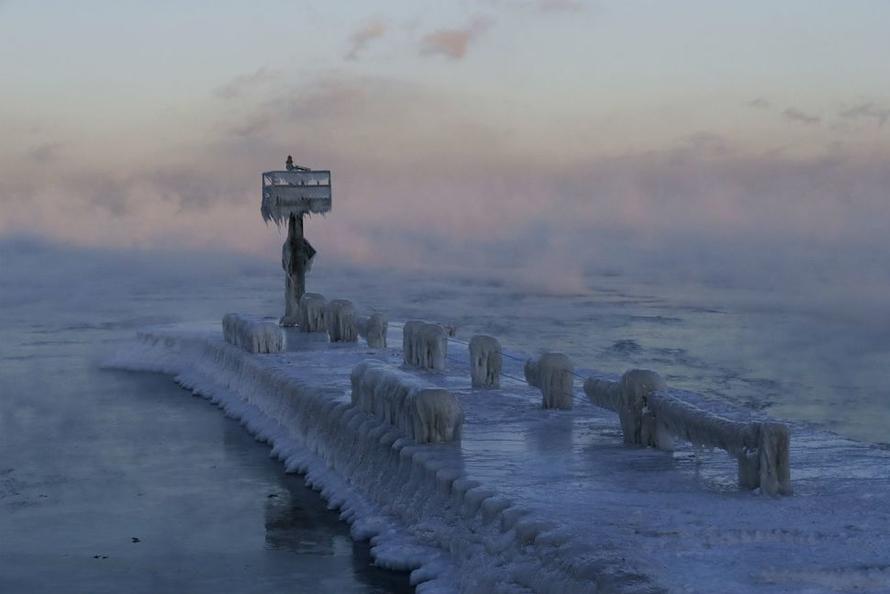 The deep freeze resulted in the coldest temperatures in the US in recent memory. And as it plunged southward, temperatures plummeted lower than 20 degrees below zero (Farenheit) from North Dakota to northern Illinois during the morning hours of both Wednesday and Thursday.

Widespread temperatures of -15° to -30° to start today, and yes that is actual temperatures. While far less wind than yesterday, still enough for added danger & a wind chill warning is in effect until noon. Dress in layers and limit exposure. #ILwx #INwx pic.twitter.com/qMdECdUD30

CHICAGO IS COLDER THAN THE NORTH POLE TODAY. pic.twitter.com/doBNE2sQ66

In Winnepeg and Manitoba, the temperature dropped so low it neared the surface temperature of Mars, making the Canadian cities likely contenders for the coldest places on Earth. 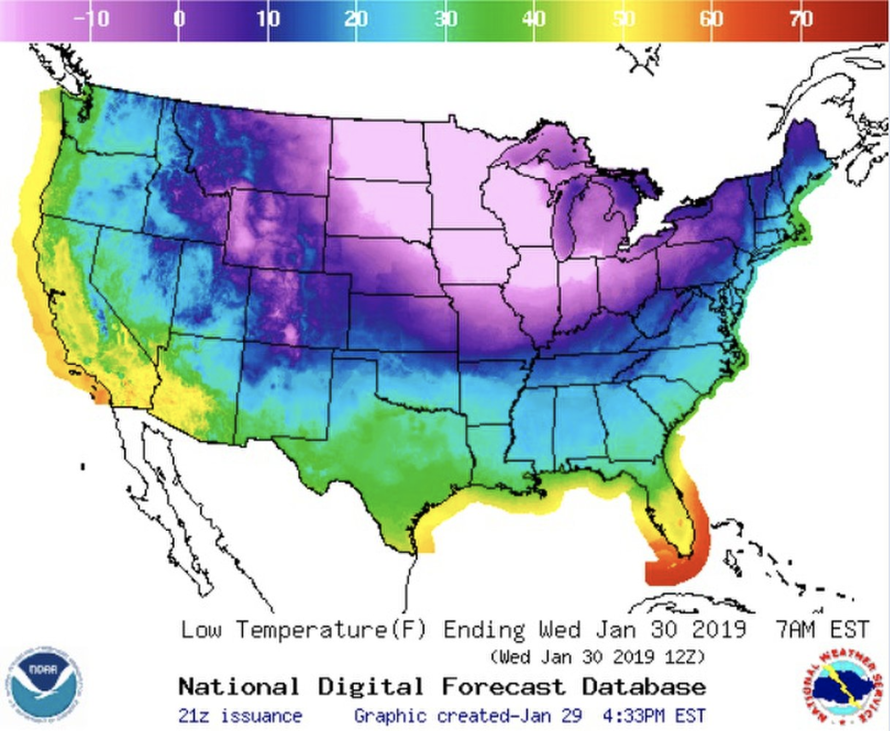 In a sign that Mother Nature does indeed have a sense of humor, one reporter pointed out that Hell (the one in Michigan) has literally frozen over.

It's -7 degrees in Hell, Michigan, right now, with a wind chill of -28. You know what that means people…

Hell has literally frozen over.

Additionally, Axios reports that Chicagoans reporter hearing loud noises and banging overnight, likely as a result of a “frost quake,” or a cryoseism, per local WGN-TV, which occurs when a sudden drop in temperatures causes underground water to freeze and expand, causing the ground to crack.