Why ‘Demolition Deniers’ Are Obsessed with the Plasco Building Demolition in Tehran. 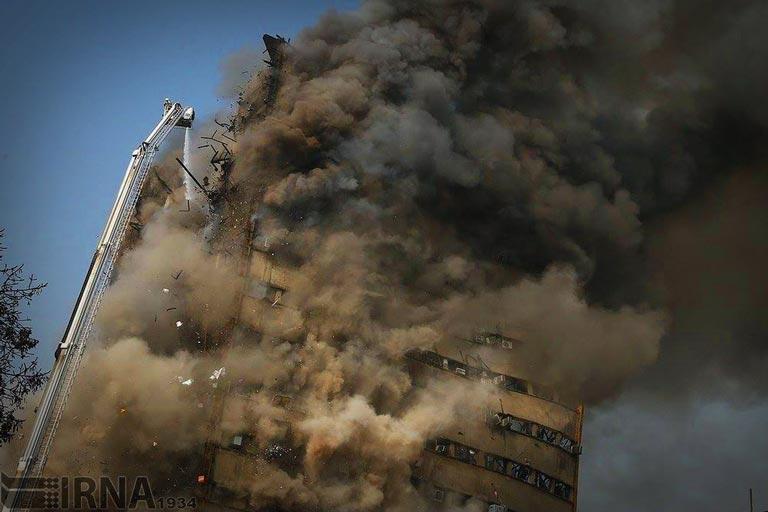 When Will The World Notice? 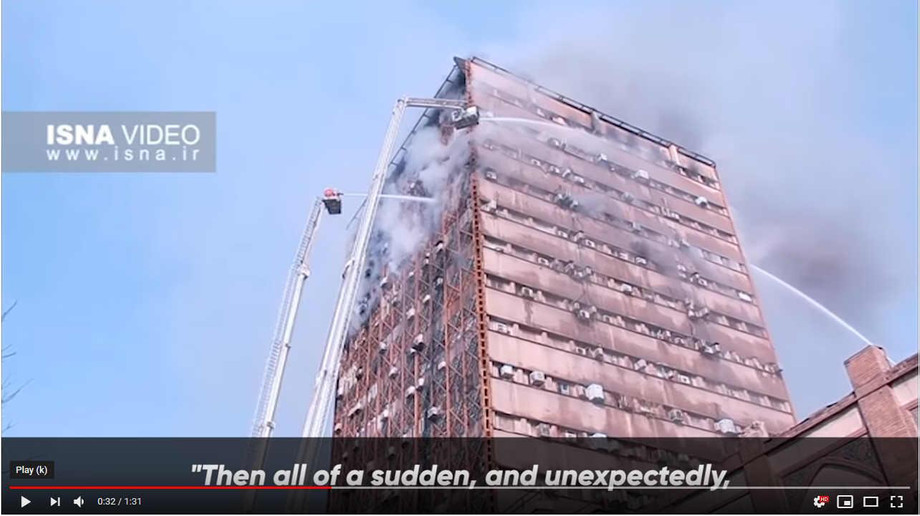 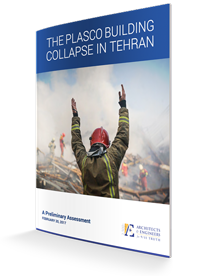 The focus of Weinberg’s article was the response of Architects & Engineers for 9/11 Truth (AE911Truth) — the organization I work for — to the destruction of Tehran’s first-ever, iconic high-rise. At around 8:00 AM that day, the upper floors caught fire and burned for a little over three hours before a series of explosions rocked the building. The structure then completely collapsed to the ground, tragically claiming the lives of sixteen firefighters and six civilians.

The day after, we issued a statement, based on our analysis of the available videos, urging the Iranian government to investigate the possible use of explosives. One month later, after compiling more evidence, we published a report recommending that investigators consider explosives and incendiaries as the primary hypothesis for the building’s destruction. Our purpose was “to help the people of Iran in their effort to understand the cause of this tragic incident.” (Continue) 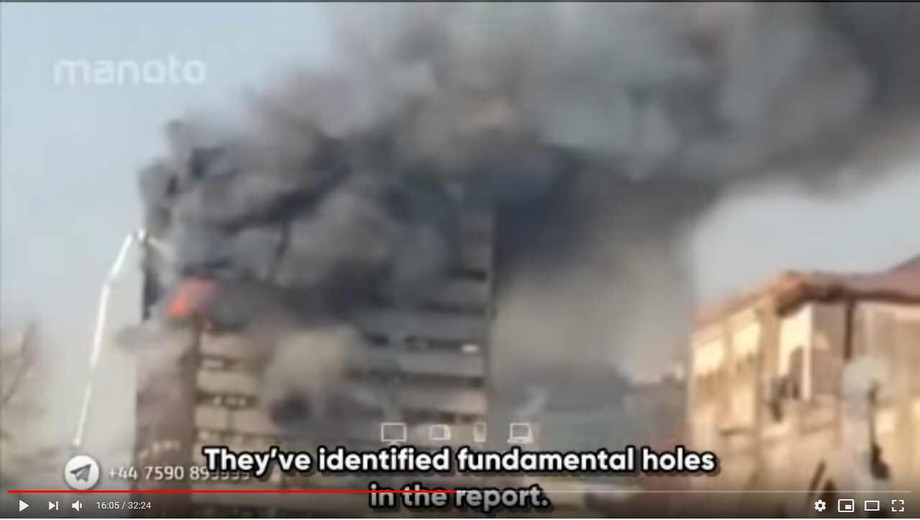