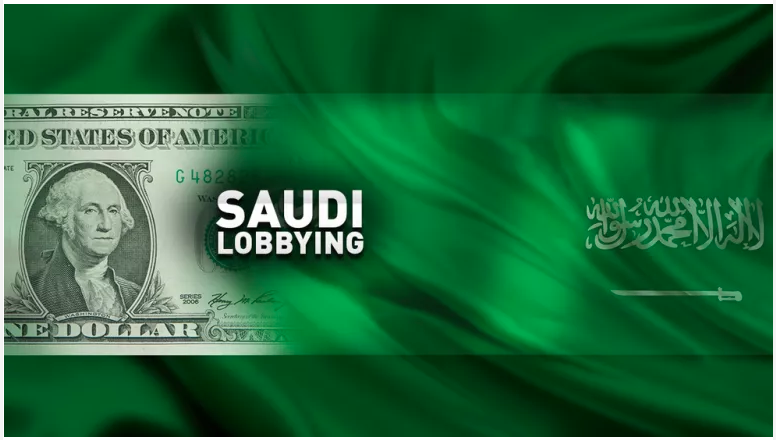 Prior to the Oct. 2 murder of journalist Jamal Khashoggi at the hands of a Saudi assassination squad — which the CIA believes was on direct orders of crown prince MbS himself — a tiny segment of the American public had likely never heard of the deep Pentagon role in executing the Saudi war on Yemen, which has raged since 2015.

But after Khashoggi’s brutal slaying, the mainstream media suddenly “discovered” what the U.N. has called the “world’s worst humanitarian crisis”. The handful of Senators who’ve long fought to end the U.S. role in the war, however, might now be thinking better late than never as on Wednesday in a hugely important 63-37 victory, the Senate agreed to finally move forward with a full floor debate over the legality of America’s involvement in the conflict.

Amazing news: The Senate just voted 63-37 in support of a bill to end the US-Saudi war on Yemen.

This Sanders/Murphy/Lee resolution would force a withdrawal of US support for this unauthorized war, which created Earth's largest humanitarian crisis and pushed millions into famine pic.twitter.com/hCXYaZOmmy

Crucially, Congress never actually authorized the US joining the war, which is the prime legal challenge the Senate will consider, and this could have huge repercussions in other unauthorized combat theaters such as Syria, where the Pentagon maintains thousands of troops occupying an area of eastern Syria that’s about the size of Croatia, despite Congress never voting to take such action in another UN-member’s sovereign territory.

The legal challenge that the Senate will now move forward to consider is built around the War Powers Resolution (WPR), which was designed to prevent the president from unilaterally placing US troops in harm’s way, and the post-9/11 AUMF (the 17-year old authorization for use of military force) — which every administration since 2001 has invoked to defend their military adventurism abroad.

Prior to the vote, Secretaries of State and Defense Mike Pompeo and James Mattis argued in a closed-door session against severing ties with the Saudis in the midst of the Yemen campaign. Predictably, the reasons centered around the “necessity” of combating Iran and the “stability” that Saudi Arabia supposedly brings to the region.

Perhaps most interesting was Pompeo’s hinting that Riyadh could turn to Moscow should the U.S. extricate itself from its military partnership with the Saudis.

He suggested the Saudis could seek the Russian S-400 missile system or even sign nuclear cooperation deals with Beijing and Moscow. Pompeo said if Washington turns its back on Saudi leadership, “the alternative is co-optation by China and Russia.”

Iran’s regime has no interest in easing Yemeni suffering; the mullahs don’t even care for ordinary Iranians. Saudi Arabia has invested billions to relieve suffering in #Yemen. Iran has invested zero.

However, clearly the briefing failed, as senators like Chris Coons (D-DE) Bob Menendez (D-NJ) came out of the session declaring they were now opposed to the war. A number of senators either outright opposed to ending the war or previously on the fence had changed their minds in the midst of Wednesday’s briefings.

Meanwhile a new report published by a government watchdog group called the Centre for International Policy (CIP) has identified a handful of Senators seeking to halt the resolution who took money from pro-Saudi lobbyists in 2017.

Predictably, they voted against advancing the resolution.

At least five of the 37 Republican Senators who voted against advancing a resolution limiting the United States’s involvement in the war in Yemen have received campaign contributions from pro-Saudi lobbying groups.

Roy Blunt, John Boozman, Richard Burr, Mike Crapo and Tim Scott all received financial contributions from firms representing Saudi interests between 2016 and 2017, according to a recent investigation by the Centre for International Policy (CIP).

One of those senators received close to $20,000 from the Saudis. The report continues:

Blunt, one of the two Senators from Missouri, received at least $19,200 in campaign contributions from firms representing Saudi Arabia in 2017, the CIP said, with Boozman, Burr, Crapo and Scott, representing Arkansas, North Carolina, Idaho and South Carolina respectively, receiving contributions ranging from $1,000-$2,500 between 2016 and 2017.

Both the mounting public outrage over U.S. support to Saudi military operations which have killed tens of thousands of Yemeni civilians, and the surge of momentum of Senate support to the bill means it’s likely to pass, though chances are it will ultimately stall in the House of Representatives, where recent efforts to invoke the War Powers Act challenging the legality of the war were derailed. President Trump has threatened to veto the resolution should it eventually pass.