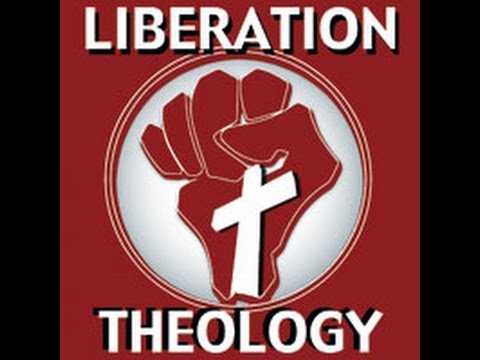 A Reader Asks: “Is This Really What is Expected of the Newjesuit Now — Treating God and Satan as Equals?” 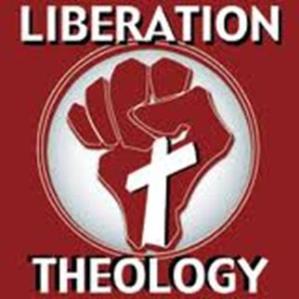 The Newjesuits at the Vatican II Anti-council
Embraced the Condemned, Murderous, Marxist “Liberation Theology”
The Jesuits Historically Went off the Rails
Into Secular Political Machinations on So Many Occasions
That Finally Pope Clement XIV Abolished the Order Outright in 1773
The Order Was Not Restored until Well into the Nineteenth Century
Of All the Once-Catholic Religious Orders
The Newjesuits after the Vatican II Anti-council Went Most Berserk
Many of the Leaders of that Anti-council Were, in Fact, Jesuits
Dear TRADITIO Fathers:

I recently saw this comment of Francis-Bergoglio to a meeting of Newjesuits in the Baltics, which troubles me greatly:

I don’t think it’s hard for a Jesuit to work in secret, as a clandestine. Fr. Hugo Rahner used to say that Jesuits have to be able to discern both in the field of God and in that of the Devil. I think that discernment gives us this ability, this sense of the supernatural: the sense of the divine and of the diabolical in the moments of human life and in history. We need to ask to know both the intentions of the Lord and those of the enemy of human nature and his deceptions.

Your skepticism is well founded. The Jesuits were a strange group even before the Vatican II Anti-council (1962-1965), when they morphed into the Newjesuits and associated themselves with heretical Liberation Theology, which involved the actually murdering conservative government officials in Latin America, and with Marxism, which was and is rife in Latin America.

The Jesuits had historically gone off the rails into secular political machinations on so many occasions that finally the Pope Clement XIV abolished the order outright in 1773 with his Bull Dominus ac Redemptor. The order was not restored until well into the nineteenth century. The Jesuits are, by their very structure, a highly autocratic group with a pridefulness in their intellects. Yet, as is the situation with the Freemasons, many rank-and-file Jesuits do not know what is going on in their order, which is reportedly run by a small inner council.

You are correct in pointing out that the Jesuits seem obsessed with the idea of what they call “discernment.” Francis-Bergoglio, as a Marxist/Modernist Newjesuit himself, often mentions it. Our opinion concurs with yours: when you play with fire, you are burnt — all the more so with Satan. Of all the once-Catholic religious orders, the Newjesuits after Vatican II Anti-council went most berserk. Many of the leaders of that Anti-council were, in fact, Jesuits, including:

If you wish to read further on this matter, we can recommend Fr. Malachi Martin’s The Jesuits: The Society of Jesus and the Betrayal of the Roman Catholic Church (1988). Fr. Martin, a best-selling author and Vatican expert, got out of the Jesuits in the early 1960s when he saw how evil they were becoming. Fr. Martin later left the Newchurch of the New Order entirely and became a traditional Catholic priest. He was a prolific author and a frequent guest on radio programs explaining and defending the traditional Catholic Faith.