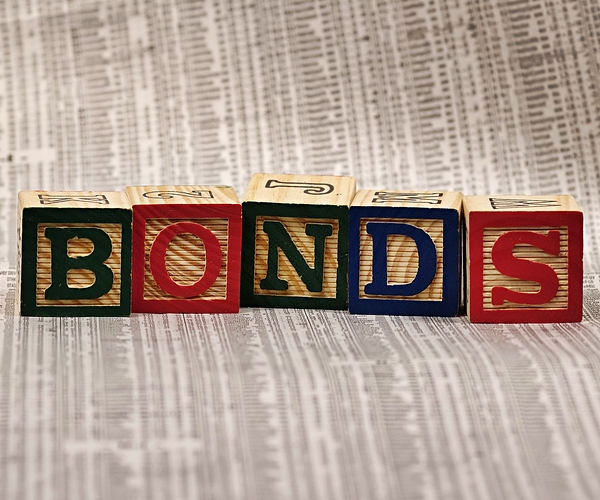 The value of the Bloomberg Barclays Multiverse Index, which captures investment-grade and high-yield securities around the world, slumped by $916 billion last week, the most since the aftermath of Donald Trump’s election victory in November 2016.

American high-grade obligations are down 2.53 percent in 2018 — a Bloomberg Barclays index tracking the debt has dropped in just three years since 1976.

“Bond investors have rarely seen losses like this over the past 40+ years,” Ben Carlson, director of institutional asset management at Ritholtz Wealth Management, wrote in a blog post. “Any further moves higher in rates could lead to the worst year since 1976 in terms of overall bond returns.”

The 10-year Treasury benchmark closed at 3.23 percent Friday, the highest since May 2011, while core European and Japanese bond prices have fallen as investors bet the era of ever-looser monetary policy is firmly over.

Money managers continued to flee the iShares 20+ Year Treasury Bond ETF to the tune of $1.06 billion last week, the largest exodus since November 2017 and the most of any U.S.-listed fixed income passive fund. It sank 3.6 percent during the five days ended Oct. 5, the worst week in nearly two years.

Zero coupon, long-duration bonds are a noxious cocktail in an era of rising rates, and investors are voting with their feet. A Pimco version of the investing strategy is trading at its lowest since September 2014.

Talk of interest-rate lift-off in the euro area and signs that even Japan is tentatively tightening policy have helped drain the pool of negative-yielding global bonds.

The market value of obligations with below-zero yields now stands at $5.79 trillion — the smallest since January 2016, one year into large-scale European quantitative easing and two months before the ECB increased monthly purchases and expanded the program to include corporate bonds.

Shelters are increasingly hard to find. The iShares TIPS Bond ETF, designed to protect against inflation, is down over 2 percent this year in total returns.

And there’s a glass half-full take: Income-starved portfolios are finally getting some relief after years of financial repression, with the opportunity to reinvest proceeds from shorter-dated debt into higher-yielding securities.

“Rates could always continue to go higher and cause more pain for bond investors but the best way to increase long-term expected returns in this space is to invest at higher yields,” Carlson, a contributor to Bloomberg Opinion, wrote in the post.