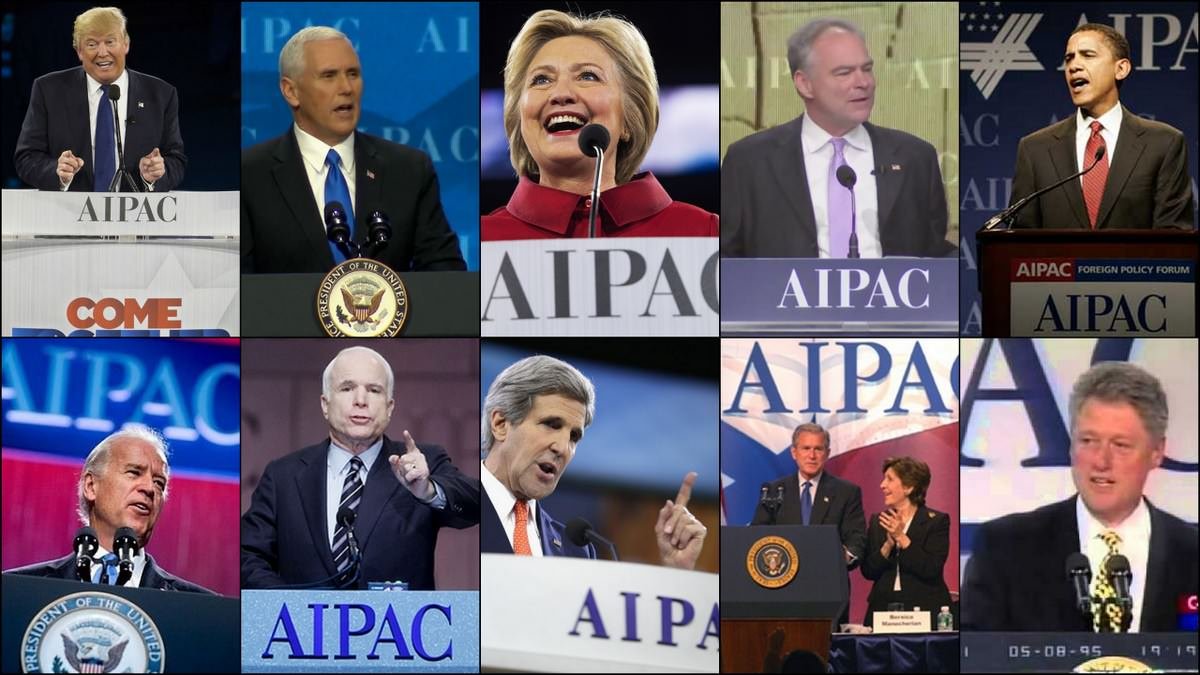 What does Middle East policy have to do with law enforcement? In the 1940s, the Jewish Agency set up a massive arms smuggling network in the United States. Although hundreds of members were identified stealing and smuggling arms in violation the Neutrality and Arms Export Control Act, only a few lower level operatives were ever prosecuted. By the 1960s, Israel-linked groups were stealing nuclear material and technology. In the 1980s Israel’s LAKAM technology and military secrets network was preying on U.S. businesses and national defense infrastructure. In 2005 Israel’s American lobby AIPAC was caught trying to use stolen classified information to touch off military conflict with Iran. Today, operatives conduct interventions into US media and politics, but remain outside registration under the the Foreign Agents Registration Act.

Important US statutes, rarely enforced, could contribute much more to Middle East peace—but only if Americans understand how law is related to policy, and lawsuits are filed to call attention to and challenge wrongdoing.

02/13/2015 (PDF) Lawsuit seeking all CIA files on the Israeli theft of U.S. weapons grade uranium with the possible collusion the Nuclear Materials and Equipment Corporation management

04/30/2015 (PDF) Counsel for the CIA denies legal right of plaintiff, through FOIA, to obtain NUMEC files.

12/26/2014 IRmep asks court to deny extension and conduct in camera review and release.

01/05/2014 DoD responds that it does not oppose in camera review, Israel must review report.

04/20/2017 (PDF) Offer to brief Senate Judiciary Committee hearing on non-enforcement of the Foreign Agents Registration Act. Material on the Justice Department failure to enforce its November 21, 1963 order to the AZC / AIPAC to register as Israeli foreign agents.

11/19/2014 According to court filings, Technion’s Dr. Amir Gat allegedly “stored project-related files and technical information on his personal laptop, rather than on his safeguarded office computer, in violation of the TCP and ITAR.” On May 25, 2010, a virus attacked project leader Dr. Sandra Troian’s computer network working on the JPL “Electrospray” project at Caltech, causing hundreds of project files to be uploaded in rapid succession to an unknown IP address outside of Caltech. Dr. Troian traced the virus that caused the network problems to Dr. Gat’s computer, and notified Caltech officials of this fact. On May 28, 2010, Dr. Gat admitted to Dr. Troian that he had been sharing details of the Electrospray Project with Dr. Daniel Weihs, his Ph.D. advisor at Technion without proper US government approval. On June 3, 2010, Dr. Troian found Dr. Gat wandering alone, unauthorized, in one of her access-restricted experimental laboratories. Dr. Gat explained that Dr. Weihs had recommended from Technion that he “look around” to see what other aerospace projects were ongoing at Caltech in collaboration with JPL. Request that Gat be extradited and prosecuted for espionage.

08/05/2013 (PDF) Request to Special Agent in Command (SAC) of all FBI field divisions to maintain a “professional distance” from the ADL given its long record using illicit tactics to subvert legitimate Arab diplomatic, pro-Palestinian, anti-Apartheid and other groups.

03/04/2013 (PDF) Complaint filing to Clerk of the House of Representatives on Zionist Organization of America (ZOA) failure to properly file lobbying disclosure forms.

02/15/2013 (PDF) IRS confirms receipt of complaint about why the Zionist Organization of America (ZOA) should not have its tax-exempt status reinstated.

01/07/2013 (PDF) Filing about why the IRS should not reinstate the Zionist Organization of America’s revoked tax-exempt status.

01/06/2013 (PDF) Filing to US Department of Justice soliciting files it was legally obligated to collect after ordering ZOA to register under the 1938 Foreign Agents Registration Act.

10/11/2012 The recent activities at the Washington Institute for Near East Policy, detailed in the enclosed article appear to contemplate false flag attacks in order to goad the U.S. into attacking Iran. WINEP is the offshoot of an organization (AIPAC) we believe should long have been registering under the 1938 Foreign Agents Registration Act. Filing

11/25/2013 IRmep calls for investigation and prosecution of Arnon Milchan for admitted nuclear espionage and violations of the 1938 Foreign Agents Registration Act.

08/31/2012 “The Internal Revenue Service has an ongoing examination program to ensure that exempt organization comply with the applicable provisions of the Internal Revenue Code. The information you submitted will be considered in this program.”

08/24/2012 “If you have any questions about this letter, please call Gregory Schantz…” David L. Fish, IRS Exempt Organizations Guidance

05/03/2012 “…I cannot comment on what action, if any, we may take on the information you provided…” David L. Fish, IRS Exempt Organizations Guidance

03/07/2012 “The Weizmann Institute of Science in Rehovot has been found by a US Department of Defense sponsored study to be supporting Israel’s clandestine nuclear weapons program.”

10/24/2012 IRmep files a second complaint to the IRS alleging AIEF has violated the terms of its original application for tax-exempt status. Full filing. (66 KB)

09/09/2011 IRmep files an addendum to its 11/24/2010 complaint substantiating that AIPAC has set up a sham corporation, the American Israel Education Foundation, to lobby with tax-exempt funding. Full Filing (1.9 MB)

2/22/2011 IRmep files an addendum to its 11/24/2010 complaint substantiating newly documented instances of AIPAC trafficking in classified US government information, which is not a tax exempt social welfare function. Full Filing (58 KB)

07/19/2012 FARA complaint addendum that AIPAC’s promotion of Knesset-derived legislation in the Congress is additional proof of foreign agency. Letter (53 KB)

5/24/2011 IRmep seeks $6.64 billion in damages for US industries and groups victimized by Israeli government/AIPAC use of their classified confidential business information. Full Filing (4 MB)