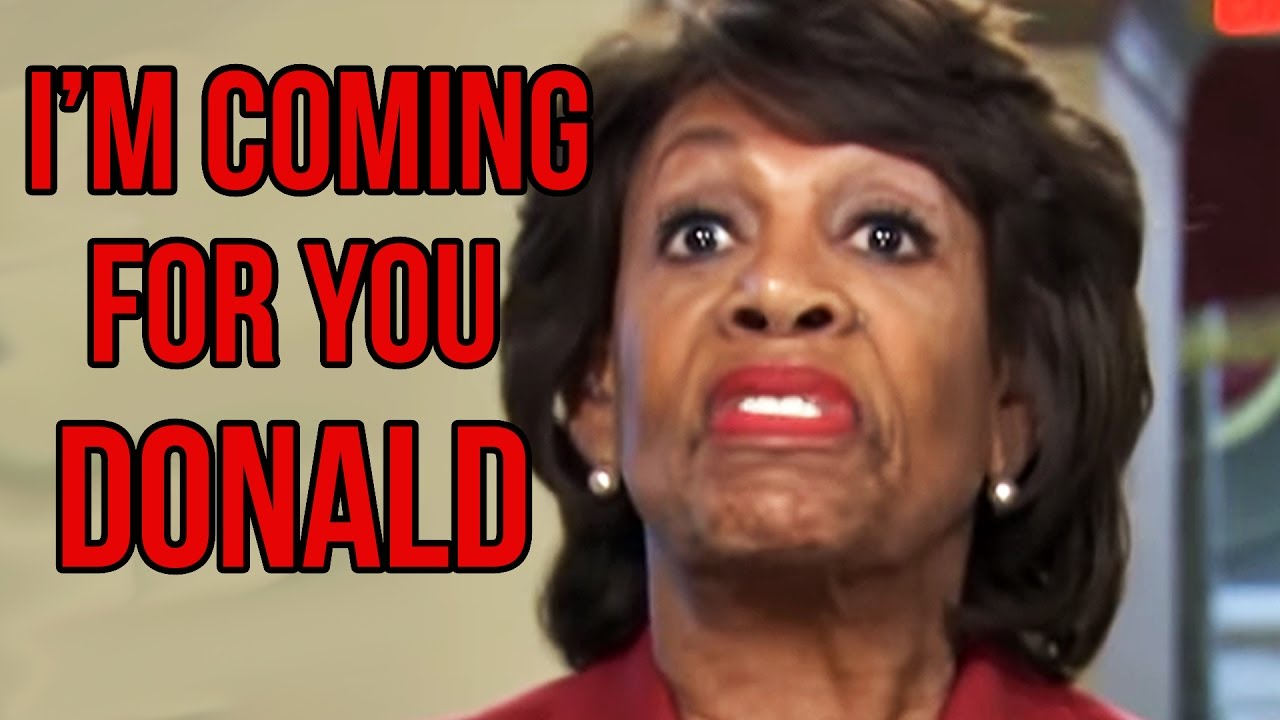 This is what happens when a member of Congress has so much naked criminality and political corruption in their background; they can be easily coerced into outright threatening the other party.

Congresswoman Maxine Waters – who earlier this week urged her supporters to accost members of the Trump administration at restaurants and other public venues – has been forced to cancel a pair of public events after receiving a “very serious death threat.” The Congresswoman told CNN on Thursday that she’s seen an increase in threats since she made the controversial comments. Waters canceled appearances in Alabama and Texas this week after receiving “threatening messages” and “hostile mail” at her office, including “one very serious death threat” from an individual from Texas.

“As the President has continued to lie and falsely claim that I encouraged people to assault his supporters, while also offering a veiled threat that I should ‘be careful’, even more individuals are leaving (threatening) messages and sending hostile mail to my office,” Waters said in a statement.

“There was one very serious death threat made against me on Monday from an individual in Texas which is why my planned speaking engagements in Texas and Alabama were cancelled (sic) this weekend,” she continued. “This is just one in several very serious threats the United States Capitol Police are investigating in which individuals threatened to shoot, lynch, or cause me serious bodily harm.”

Waters has been roundly criticized by President Trump, who published several tweets criticizing the Congresswoman and her ill-advised comments this week.

Congratulations to Maxine Waters, whose crazy rants have made her, together with Nancy Pelosi, the unhinged FACE of the Democrat Party. Together, they will Make America Weak Again! But have no fear, America is now stronger than ever before, and I’m not going anywhere!

The face of the Democrats is now Maxine Waters who, together with Nancy Pelosi, have established a fine leadership team. They should always stay together and lead the Democrats, who want Open Borders and Unlimited Crime, well into the future….and pick Crooked Hillary for Pres.

Congresswoman Maxine Waters, an extraordinarily low IQ person, has become, together with Nancy Pelosi, the Face of the Democrat Party. She has just called for harm to supporters, of which there are many, of the Make America Great Again movement. Be careful what you wish for Max!

Trump wasn’t alone in his criticism: Few, if any, Democrats in Congress backed Waters’ tactics, and Minority Leader Chuck Schumer even criticized her from the floor of the Senate, saying he “strongly disagrees” with folks who advocate harassing people who disagree with you.

Waters’ comments famously followed an incident where Homeland Security Secretary Kirstjen Nielsen was heckled by activists at a restaurant in Washington DC, and Mitch McConnell’s wife was ambushed in her own driveway.

Waters herself has tried to walk back her comments, insisting that she “believes in peaceful, very peaceful protests” and that she has “not called for the harm of anybody.” Waters added that she receives death threats “all the time.” Back in April, a man pleaded guilty to threatening Waters last year.

One wonders if after the alleged death threats Maxine will put an end to her calls for harassment? Or will we hear more stump speeches like this one: