What we are witnessing is the the FINAL WAR between… 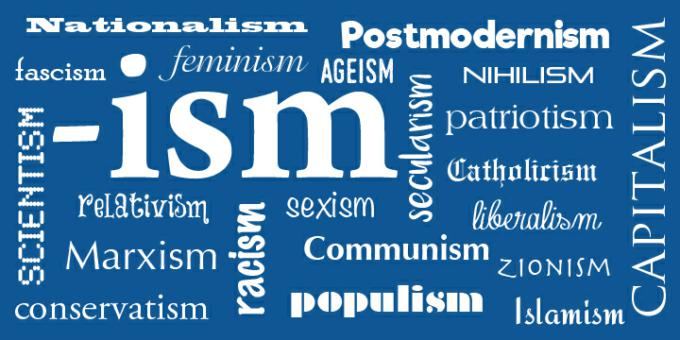 What we are witnessing is the the FINAL WAR between…

*This important post marks the beginning of an extended essay on the extreme polarities which now plague the entire planetary civilization.  These polarities are political, economic, religious and social in nature.  They predominate throughout every sphere of life in both the East and the West.  Each of these “isms” and “ideologies” has been cynically used to divide the citizenry of every nation on Earth.  In this way, the “divide and rule” MO has been successfully utilized to conquer the world and effectively control the global population.

“Just who is the control freak at the peak of the
pinnacle of the pyramid of planetary power?”