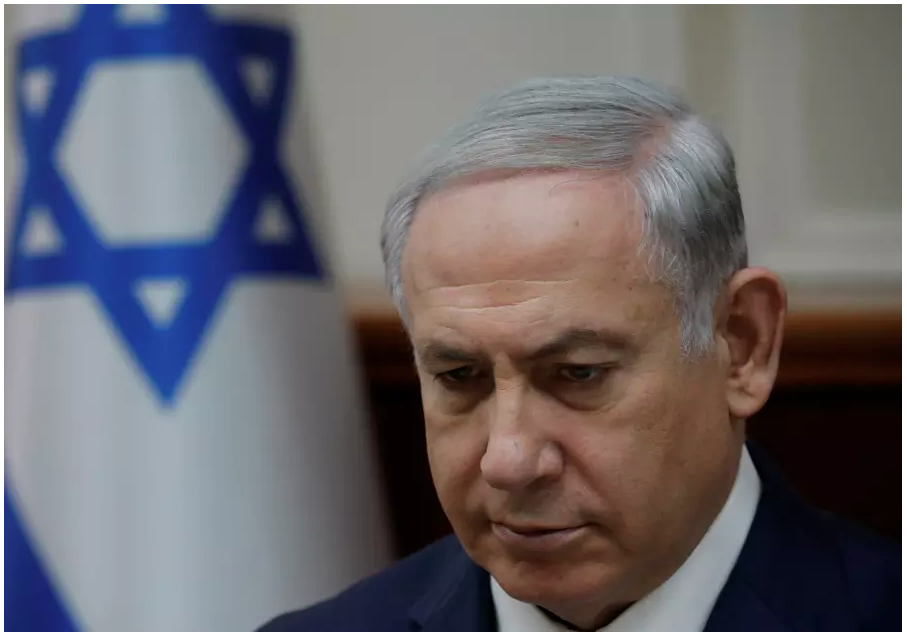 “When the recommendations are announced…it will cause an earthquake here,” former police adviser Lior Horev said.

Police recommendations on Prime Minister Benjamin Netanyahu’s corruption cases are expected to be announced in the coming weeks, and they will be “earth-shattering,” according to Lior Chorev, a former external adviser to the Israel Police.

Speaking at a conference in Eilat last weekend, he said once the recommendations to indict Netanyahu are announced, the Knesset will call to hold early elections – possibly as soon as next May.

Chorev said the recommendations will bear “a lot of information that we didn’t know – and it will cause an earthquake here.”

“When they [the recommendations] will be announced, they will have information such as the specific charges and a complete list of the people involved,” he said. “Netanyahu is not running a campaign for his innocence but a campaign to keep the coalition intact. It is a political campaign, not a legal one, and so far he is succeeding. He is keeping his coalition in one piece despite very complicated investigations.”

However, Chorev said he maintains that “Netanyahu has crossed the Rubicon in which he became a burden for the Likud.”

In response to his remarks, the Israel Police denied the claims and said external advisers are not exposed to the content of investigations.

“In these sensitive subjects, the Israel Police is providing information to the public via official statements that are released in accordance with the attorney-general and the state’s attorney,” the police said. “We are asking the public to focus only on official statement… Not once was the police blamed for leaking information by ‘different entities,’ but what they said was completely false.”

Chorev resigned last month after an ongoing wave of criticism against him.

He then claimed that some officials were trying to sabotage and delegitimize the police and its actions.

“Unfortunately, they also used my job as an adviser to the police as a means to hassle it,” he said on November 19.

After a Channel 2 News report in October about the investigations into the prime minister, Netanyahu wrote on his Facebook page: “Since the political adviser Lior Chorev was appointed to be an external police adviser – costing millions in expense to the taxpayer and with no tender – the illegal leaks [from the investigations] became a tsunami, and the decision to avoid making recommendations disappeared.”

Before Chorev’s resignation, the Public Security Ministry’s attorney issued a report that said Chorev breached the terms of his contract because he used his Twitter account to criticize political figures.