Putin: If Attacked, Russia Will Respond With New “Unstoppable” Nukes 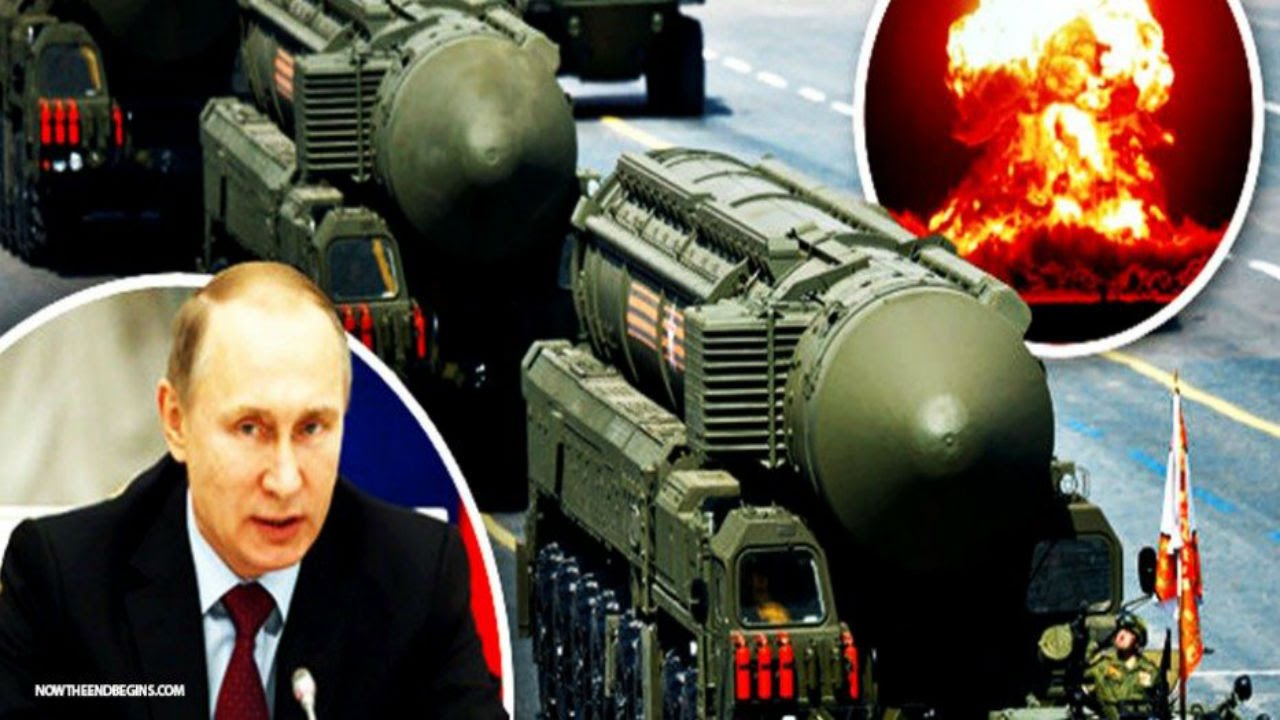 Putin: If Attacked, Russia Will Respond With New “Unstoppable” Nukes

A day after his foreign minister accused the US of violating the nuclear nonproliferation treaty, Russian President Vladimir Putin shocked his audience during his annual state of the union address to his country’s political elite by claiming Russia had developed new nuclear weapons that cannot be shot down by US anti-ballistic missile defenses, according to the Sun.

The missiles, Putin said, are capable of striking almost any point on Earth.

Russia is testing the new line of strategic, nuclear-capable weapons, the president said, as he showed video and animation of Russian ICBMs, cruise missiles and other weapons that he said have been developed by Russia as a result of the US pulling out of the 1972 anti-ballistic missile treaty, the Guardianreported. 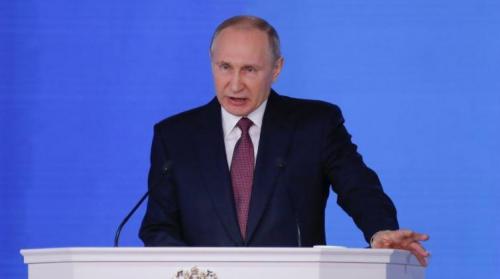 In what sounded like an implicit threat, Putin said Russia has repeatedly warned Washington not to go ahead with anti-missile systems that Moscow fears could erode its nuclear deterrent. However “nobody listened to us. Listen now,” he said, to a loud ovation from the crowd of legislators, officials and dignitaries.

While he stressed that Russia isn’t “threatening anyone,” he asserted that, if attacked, Russia wouldn’t hesitate to respond with a nuclear strike. Per the Guardian, the Russian president’s remarks risk sparking an arms race between the Russian Federation and the US reminiscent of the US-Soviet arms race during the Cold War, according to RT.

“Our nuclear doctrine says Russia reserves the right to use nuclear weapons only in response to a nuclear attack or an attack with other weapons of mass destruction against her or her allies, or a conventional attack against us that threatens the very existence of the state.”

“It is my duty to state this: Any use of nuclear weapons against Russia or its allies, be it small-scale, medium-scale or any other scale, will be treated as a nuclear attack on our country. The response will be instant and with all the relevant consequences,” Putin warned.

Describing the missiles abilities in explicit detail, Putin said they barrel toward their target “like a meteorite” adding that Western efforts to contain Russia have largely failed, according to Bloomberg.

“Efforts to contain Russia have failed, face it,” Putin said in a nearly two-hour address he illustrated with video clips of the new arms, which included underwater drones, intercontinental missiles and a hypersonic system he said “heads for its target like a meteorite.”

The speech is one of Putin’s first of the campaign season. He’s widely expected to win a fourth term as Russian president on March 18.

The balance of the address was spent discussing economic promises and problems. For example, Putin warned that a shrinking Russian labor force could constrain economic growth for years, Reuters reported. 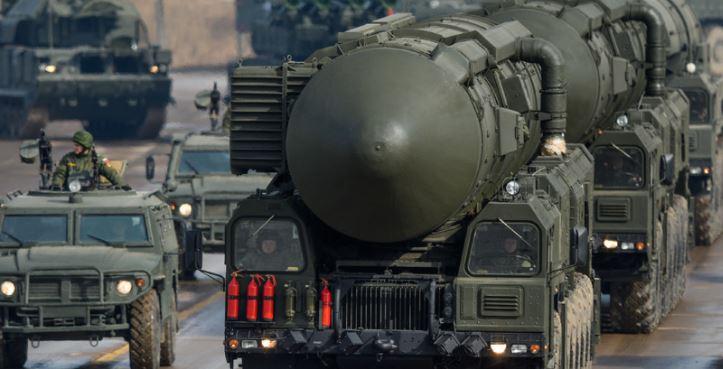 “This trend will stay for the coming years and will become a serious limit to economic growth,” Putin told lawmakers. He added that Russia would spent 3.4 trillion rubles (about $60 billion) supporting families and demographic growth over the next six years as Putin pushes to establish Russia as one of the world’s top-five economies. For that to happen, Putin said, Russian growth domestic product should grow by 1.5 times during the next decade, per Reuters.

He added that Russia needs to expand “freedom in all spheres” while also establishing a breakthrough in standards of living.