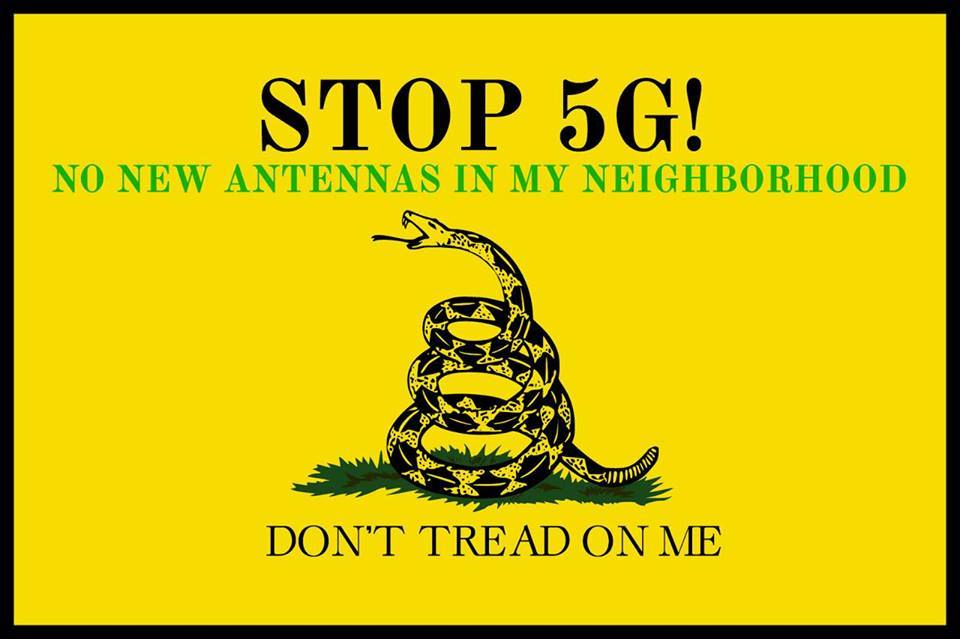 The Santa Fe Alliance for Public Health and Safety filed a lawsuit against the City of Santa Fe in federal court on January 11. The Alliance includes doctors, health care practitioners, psychotherapists, artists, teachers, a Health Department official, a city planner, a world class athlete and others who have lost jobs and homes to cell towers, or who have patients who have lost jobs and homes to cell towers. We are asking the court to declare Santa Fe’s 5G ordinance unconstitutional, and to rule that neither the State of New Mexico nor the U.S. government may prohibit a city from protecting its citizens. As far as I know, this is the only litigation of its kind in the United States at the present time.

Our litigation is assuming greater importance by the day, because the assaults on our planet are rapidly escalating, and we haven’t much time to stop them.

One week ago, Elon Musk announced an audacious plan to launch 12,000 low-orbit satellites “to beam an ultrafast, lag-free Internet connection” to every square inch of the earth. They will contain PHASED ARRAY ANTENNAS and will operate in the MILLIMETER WAVE SPECTRUM. In other words, 5G FROM SPACE. The first two test satellites were launched on a Falcon 9 rocket yesterday. News reports say “The initial satellites in the network are expected to come online next year.”

To give you an idea of just how radical of an assault this will be, as of September 2017 there were a grand total of 1,738 operating satellites in orbit. About 930 of them were in low orbit (less than 1,000 miles above the earth). None of them were lower than 400 miles in altitude. Only 208 low orbit satellites were used for communication. Only 125 (Iridium and Globalstar) were for cell phone service. None of them provided high speed data. None of them were phased arrays.

The earth has never experienced anything like this. Even if Musk’s Falcon Heavy rocket could launch 100 of these satellites at a time, which is likely, that still means 120 rocket launches. If he wants to get them all up there in a year’s time, that’s one launch every three days. And there are at least ten other companies that want to launch thousands of satellites each to do the same thing. OneWeb plans to launch the first ten of its planned 2,400 satellites in May.

Musk’s scheme alone could cause a catastrophic ozone loss, and it could also destroy all life on the planet. Musk’s project is called Starlink.

GUARDS (Global Union Against Radiation Deployment from Space (http://stopglobalwifi.org) will have a teleconference this Sunday to discuss what to do. We need people with ideas, connections, and skills. Contact me if you want to help.

• a fundraiser (paid on commission)

If you can help with any of the above, or know people with excellent skills in those areas that I can hire, also contact me.