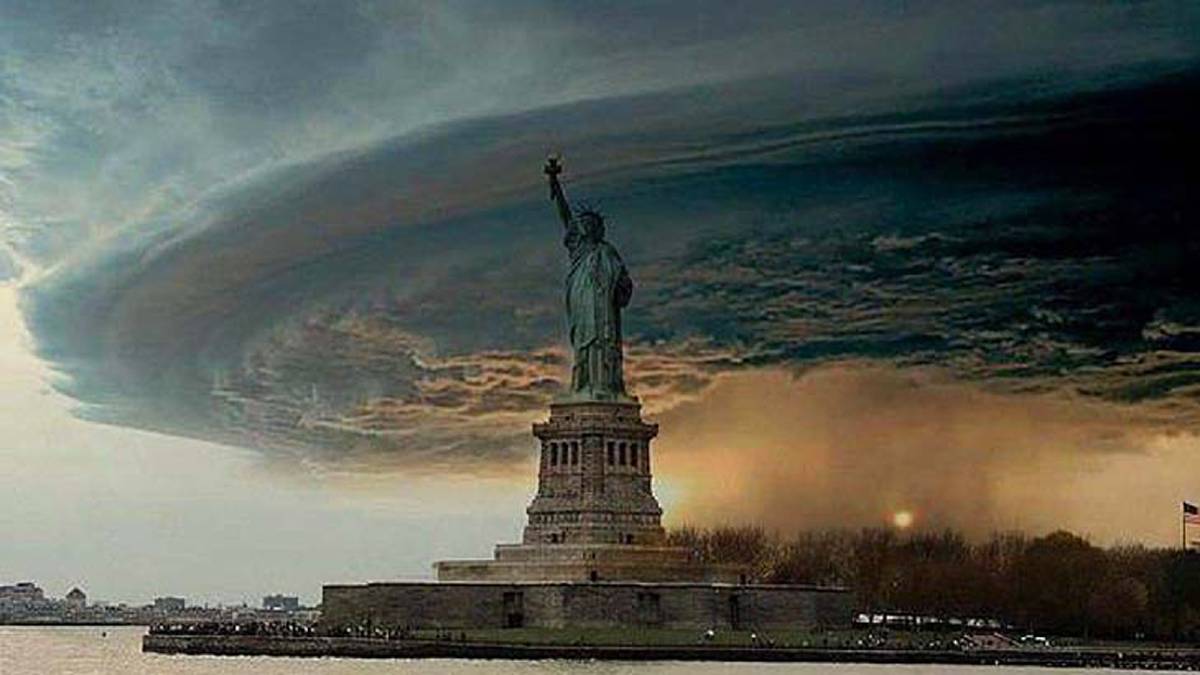 Prepare for sudden, radical transformation at every level of society… “You may not recognize tomorrow”

(Natural News) When the Berlin wall fell, it was an “all of a sudden” phenomenon. The week before, there were no abundantly evident signs that such a monumental historical event was about to take place. This is how history often occurs: Slowly at first, then all at once.

Due to a multitude of factors — including the rise of independent journalism and the exposing of the failures of big government — the world is now poised for a cascading series of true revolutions involving everything from medicine to economics. The underlying conditions leading to these revolutions have been building for decades, often without any surface evidence of the tipping point that’s about to be tripped. Once these monumental changes take place, it will all seem obvious in retrospect, but looking forward from the present, it’s extremely difficult for most people to get past “normalcy bias” (which means they expect the future to be exactly like today).

Today I share a series of three podcasts that help explain the monumental changes that are coming. First, I cover “The Revolution of Everything” which discusses the wide-ranging transformation that’s taking place in medicine, technology and the political establishment:

In the next podcast, entitled “You may not recognize tomorrow,” I explain how the decentralization of information has led to today’s explosion of transparency, including the outing of sex abusers like Sen. Al Franken, Harvey Weinstein, Kevin Spacey, etc. This decentralization has crushed the information monopolies that previously controlled all the narratives consumed by members of society. But now, people have a choice of where to get their information, and that choice allows a diversity of ideas to flourish.

This, in turn, is leading to revolutions in food, medicine, agriculture and more:

Finally, in this third podcast, I reveal that I’m hearing through my network of former military contractors that a massive domestic deployment mission is being “shopped,” meaning that someone in the federal government is expecting widespread social unrest in the near future (perhaps between now and the 2020 elections).

We don’t know the underlying reason behind this expected social unrest, but it could be caused by numerous political or financial events such as the federal government declaring default on its own food stamp program (SNAP), or a devastating market correction that sends the economy into a downward spiral. Some people believe that mass arrests of corrupt local officials are on the horizon, and others believe that the armed left-wing groups like Antifa are planning an organized attempt at a “cultural revolution” rooted in communism ideology. Whatever the root cause, military contractors are getting the word that something big is about to go down. And remember: These contractors are ex-military, meaning that deploying them on the streets of America is not a violation of posse comitatus.

The fact that I’m hearing rumblings of such activity is a strong indicator that something massive is afoot — something that is known in advance. Perhaps it’s war with North Korea and the expectation of a nuclear strike on a U.S. city, or it might be a large-scale false flag terrorism event that’s being planned to ensure the continued growth of the surveillance police state infrastructure first signed into law following the events of 9/11. (The Patriot Act.) Listen to my podcast for more details:

Review your history: The fall of the Berlin Wall; the collapse of the Soviet Union; the Cultural Revolution in China… these events are proof that monumental changes for humankind — sometimes good, sometimes bad — often happen in lurches and spasms.

During such events, there’s always turmoil and increasing social chaos. In some such events, large numbers of people are arrested or even executed. The victors write the history books, of course, covering up their crimes of genocide or mass theft.

Something monumental is afoot. The society in which you are living today may simply be gone when you wake up one morning, and your “tomorrow” might be unrecognizable, at least for a little while. My underlying message in all this is to get prepared for the unexpected. Anticipate disruptions in just-in-time delivery of food and fuel, especially if you live in a city. Anticipate social chaos, political upheaval and even the possibility of international war, including foreign soldiers on U.S. soil.