German Army Prepares For “Break-Up Of European Union” Or Worse… 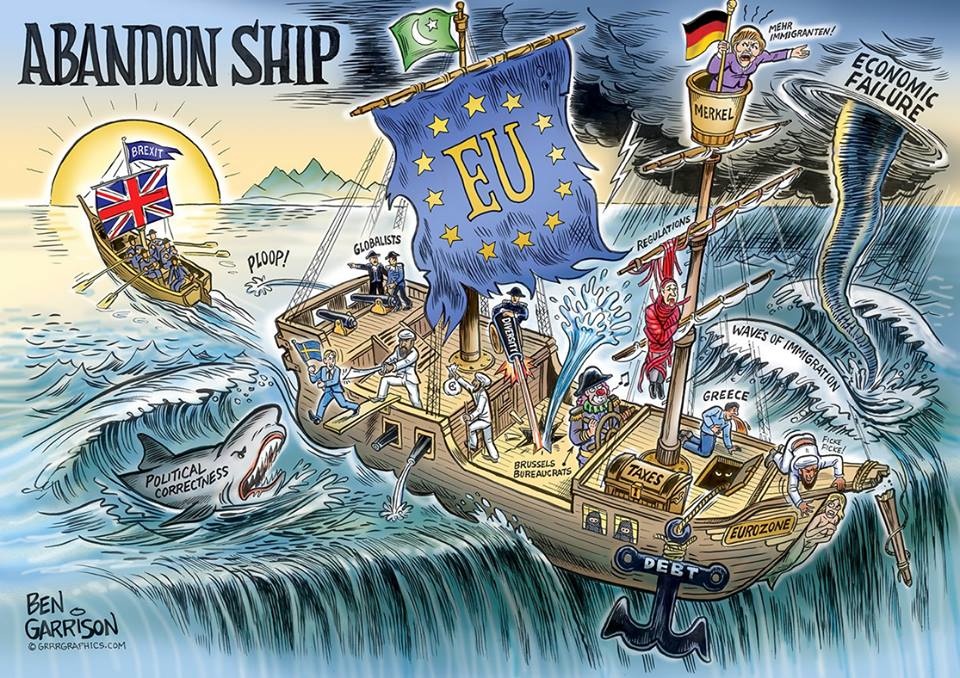 German Army Prepares For “Break-Up Of European Union” Or Worse…

The German military is preparing for a number of scenarios over the next two decades ranging from “the disintegration of the EU” to “multipolar competition” and the unraveling of Western order.

According to an internal report seen by Der Spiegel, the 102-page “Strategic Perspective 2040” report – adopted in late February and kept under wraps since then – outlines six scenarios for how social trends and international conflicts are likely to play out and influence German security.

In one of the six scenarios (“The EU in Disintegration and Germany in Reactive Mode”), the authors assume a “multiple confrontation”.

The future projection describes a world in which the international order erodes after “decades of instability”, the value systems worldwide diverge and globalization is stopped.

“The EU enlargement has been largely abandoned, other states have left the community Europe has lost its global competitiveness,” write the Bundeswehr strategists:

“The increasingly disorderly, sometimes chaotic and conflict-prone world has dramatically changed the security environment of Germany and Europe.”

In the fifth scenario (“West to the East”), some eastern EU countries are freezing the state of European integration while others have “joined the Eastern bloc”.

In the fourth scenario (“multipolar competition”), extremism is on the rise and there are EU partners who “even occasionally seem to seek a specific approach to Russia’s” state capitalist model “.

The document expressly makes no prognosis, but all scenarios are “plausible with the 2040 time horizon,”write the authors.