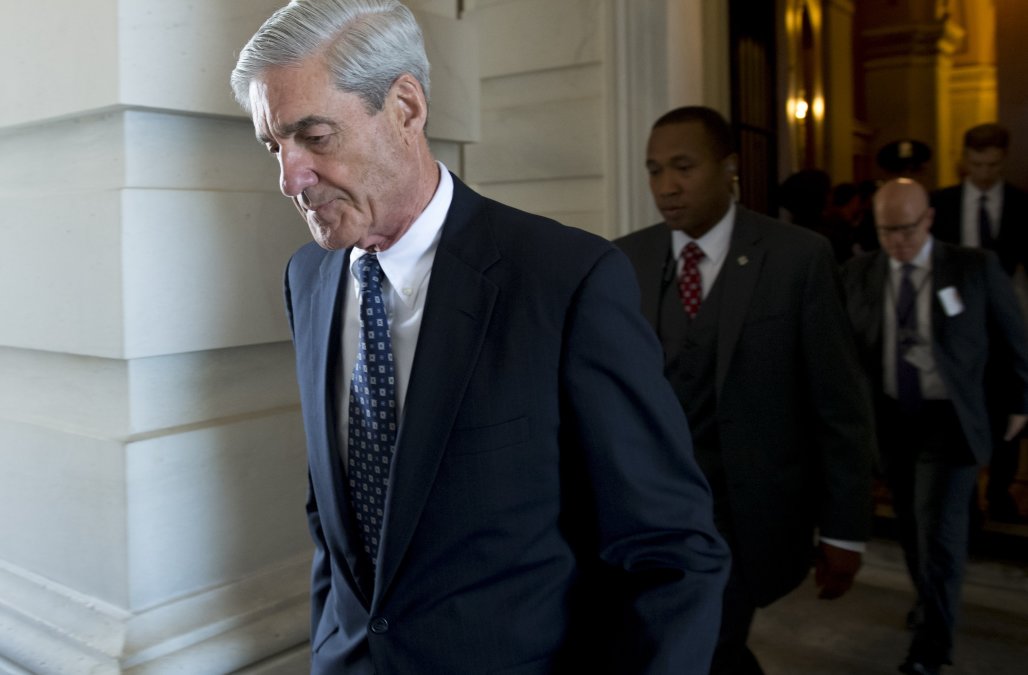 Update (10:35 pm ET): For what it’s worth, Reuters has has “confirmed” the report after talking to a single source…

Five months after Assistant Attorney General Rod Rosenstein tasked Robert Mueller with taking over the Justice Department investigation into possible collusion between the Trump campaign and Russia, CNN is reporting that the first charges have been filed, and that arrests could be made in the coming days.

A federal grand jury in Washington, DC, on Friday approved the first charges in the investigation led by special counsel Robert Mueller, according to sources briefed on the matter.

The charges are still sealed under orders from a federal judge. Plans were prepared Friday for anyone charged to be taken into custody as soon as Monday, the sources said. It is unclear what the charges are.

A spokesman for the special counsel’s office declined to comment.

To be sure, CNN‘s version of events leaves room for doubt. And importantly, it doesn’t name the subject of the charges.

On Friday, top lawyers who are helping to lead the Mueller probe, including veteran prosecutor Andrew Weissmann, were seen entering the court room at the DC federal court where the grand jury meets to hear testimony in the Russia investigation.

Reporters present saw a flurry of activity at the grand jury room, but officials made no official announcements. The flurry… implies someone being charged… presumably – though CNN says it talked to a source close to the investigation who corroborated its suspicions.

The special counsel’s investigation has focused on two things: potential collusion between the Trump campaign and Russia, and obstruction of justice by the President, who might have tried to impede the investigation. CNN has previously reported that Mueller’s team was scrutinizing Trump and his associates’ financial ties to Russia. Former campaign executive Paul Manafort and Trump son-in-law have both been subject to intensive scrutiny during the investigation. Manafort has had his financial records thoroughly probed and his home raided by the FBI. Mueller has also scrutinized Manafort’s foreign lobbying efforts, as well as those of former National Security Adviser Michael Flynn.

Mueller impaneled a grand jury over the summer, a sign that he intended to file charges. If the report is accurate, it’s certainly an interesting coincidence that Mueller is moving ahead with charges just as calls to shut down his investigation are picking up steam. Meanwhile, Congress has launched several investigations into the Obama-era Uranium One deal to scrutinize the Clinton’s dealings with the Russians.

Republicans have been skeptical of Mueller’s ability to be impartial in the investigation – suspicions that have intensified following reports that Hillary Clinton and the Democratic National Committee helped fund research into the infamous “Trump dossier.” Rep. Trent Franks of Arizona told Fox News Friday that “the federal code could not be clearer – Mueller is compromised by his apparent conflict of interest in being close with James Comey.”

“If the facts that you just laid out are true, then somebody with Bob Mueller’s integrity will step aside, and should,” Christie said. The Russia probe was launched in the summer of 2016 by then-FBI Director James Comey.