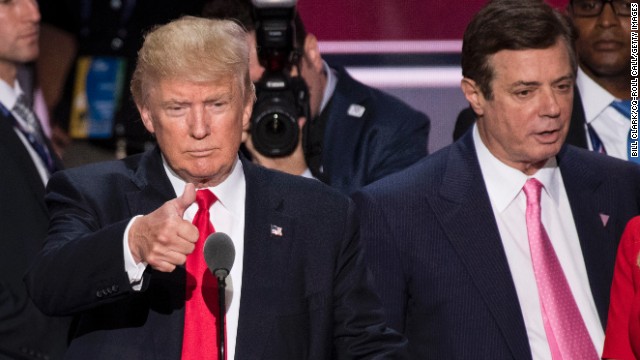 Mueller’s probe a distraction to pivot from Clinton/DNC crimes

Alex Jones breaks down how Mueller’s probe into Trump and associates, as well as an incoming indictment against Manafort, is really just smoke and mirrors meant to cover up the fact Hillary Clinton and the DNC were colluding with Russia, not Trump.