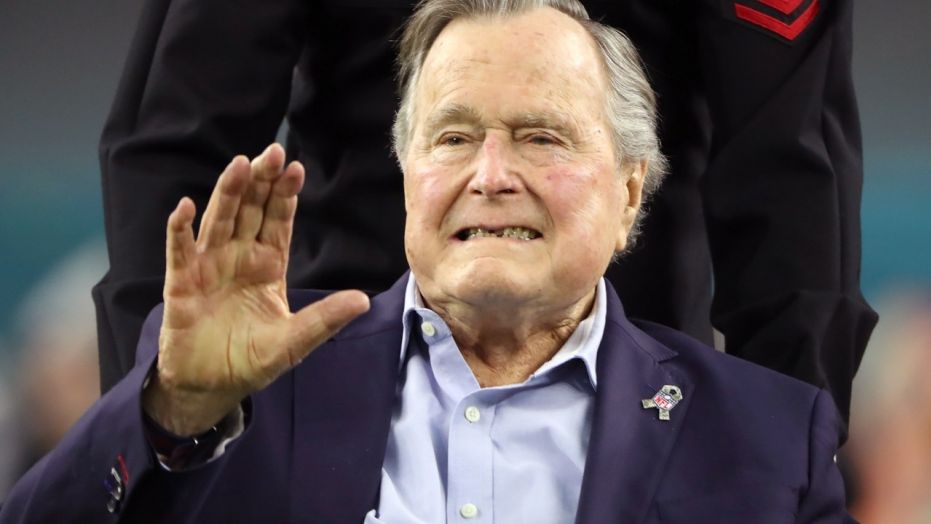 Former President George H.W. Bush has apologized after actress Heather Lind accused him of sexually assaulting her during a screening of her AMC show, according to a published report.

The alleged incident occurred four years ago, as Lind posed for a photo with Bush while promoting the AMC show “Turn: Washington’s Spies,” the Daily Mail reported.

Lind wrote on Instagram Tuesday that Bush touched her “from behind from his wheelchair with his wife Barbara Bush by his side,” told her a “dirty joke,” and then touched her again.

Lind claimed that Barbara Bush “rolled her eyes” at Bush, “as if to say ‘not again.’”

According to the post, which has since been deleted, a nearby security guard told Lind that she “shouldn’t have stood next to him for the photo.”

FILE: Heather Lind smiles during a photo call for the premiere of the second season of “Boardwalk Empire”  (Reuters)

A representative for Bush, now 93, admitted that the former president might have erred in his “attempt at humor,” the Daily Mail reported.

“President Bush would never — under any circumstance — intentionally cause anyone distress, and he most sincerely apologizes if his attempt at humor offended Ms. Lind,” Bush’s statement said, the Daily Mail reported.