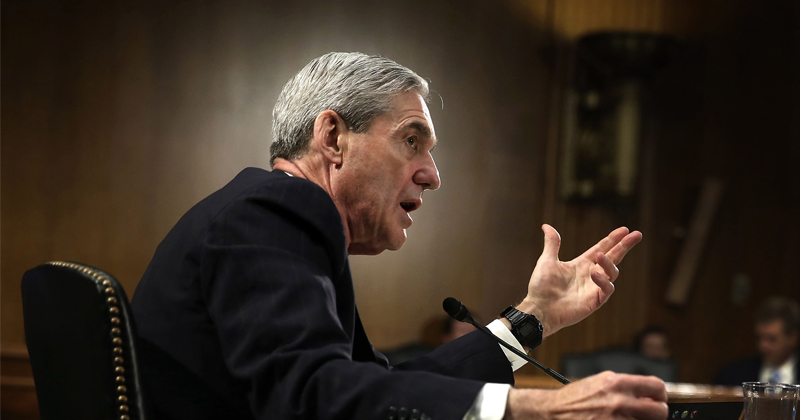 FBI illegally obtained FISA wiretapping of Manafort based on dossier

WASHINGTON, D.C. – Special Counselor Robert Mueller’s case is in danger of being thrown out of court when the FBI is forced to admit FISA court authority to conduct electronic surveillance on former Trump campaign Paul Manafort was based on the fraudulent Fusion GPS “Russia dossier” that the FBI, the Clinton campaign, and the Democratic National Committee paid to be produced.

On Sept. 19, 2017, CNN reported that U.S. investigators conducted electronic surveillance on Manafort both before and after the election under a FISA court warrant.

The CNN article cites only unnamed sources, strongly suggesting the leak was based on an illegal leak to the press that could end up being traced back to the FBI, to Mueller’s Special Counselor office, or to both.

Under the “fruit of the poison tree doctrine” established by the Supreme Court in Fourth Amendment illegal search and seizure cases, the FBI and/or Mueller may have compromised their entire investigation of Paul Manafort by either using the fraudulent “Russia dossier” paid for in part by the FBI, or by illegally leaking information derived from the FISA-authorized electronic surveillance to CNN and other mainstream media publications known to be partisan “Never Trump” mouthpieces.

CNN reported the secret FISA warrant was obtained after Manafort became the subject of the FBI investigation that began as early as 2014 under then FBI Director James Comey, and centered upon work Manafort conducted consulting with Ukraine.

“Some of the intelligence collected includes communications that sparked concerns among investigators that Manafort had encouraged the Russians to help with the campaign, according to three sources familiar with the investigation. Two of these sources, however, cautioned that the evidence is not conclusive,” CNN reported.

“Special counsel Robert Mueller’s team, which is leading the investigation into Russia’s involvement in the election, has been provided details of these communications,” the CNN report stressed.