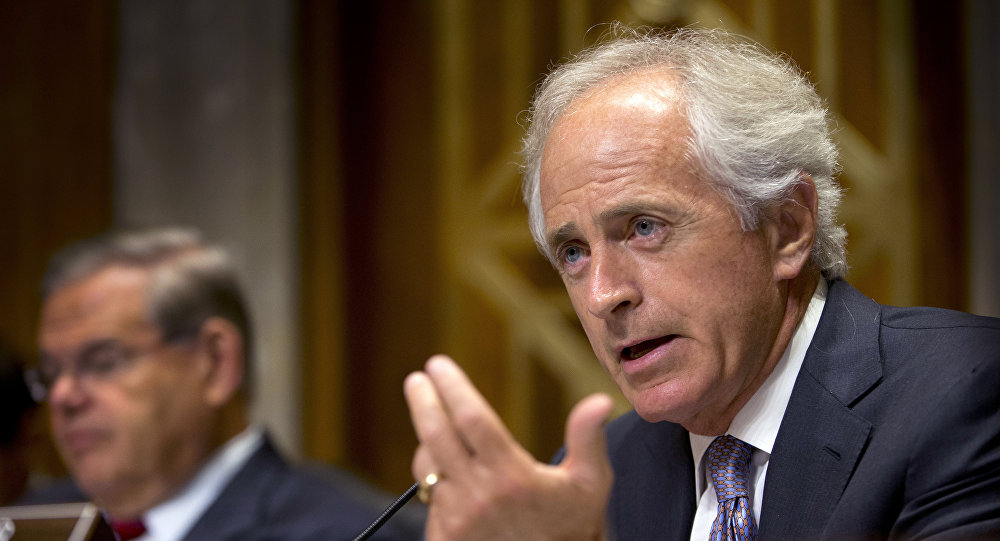 [ Editor’s note:  You just can’t make this stuff up. Two crooked aging politicians, who appear to be uber bagmen for Capitol Hill, don’t disconnect a voice mail message left for their shake down victim, and then the caller rings up his co-conspirator to discuss their next move, including killing their target if they don’t get paid.

But there is just one problem. The whole six-minute conversation goes into Lee Wanta’s voice mail, which the jury is going to enjoy immensely. Lee calls his rather extensive security team to ask what to do, and here we are… doing it.

This murder conspiracy case might also break the media blackout on the Wanta case, which has gone on since 2006, after the Treasury Dept. snatched his $4.5-million wire transfer from China into the Federal Reserve Bank of Richmond, only to be tranferred to Goldman Sachs the next day; and off to Europe it went as part of the $16 trillion of liquidity pumped into the banking system there during the meltdown.

I wish I could say this was an unusual case, but really, only the amounts involved are. These two yo-yos… there is an army of ex-office holders who would be doing exactly what these two thought was going to be their final wet dream.

If we were really to round up all of them doing this kind of stuff, there would be so many special elections going on that they would run out of press people to cover them. And no, I am not exaggerating… Jim W. Dean ]

Political corruption in America is an epidemic. They think it is their right.

A day after former Republican Virginia governor, Bob McDonnell and his wife were convicted of 20 counts of bribery and influence peddling, former Republican Tennessee governor Don Sundquist and South Dakota Senator Sheldon Songstad may face, not just the largest bribery charge in world history but indictment for conspiracy to murder as well.

What is amazing about this case is the amount of money involved, totaling $9.5 trillion US dollars, in fact the entire GNP of the United States for several years.

Sundquist and Songstad, wanted $30 billion out of the proceeds to pay themselves along with Congress, the US Treasury Department, five Supreme Court justices and two former US presidents.

Best of all, the whole thing is on tape, a “shakedown” attempt against Ambassador Lee Wanta, former White House intelligence chief under President Ronald Reagan and editor at Veterans Today.

Sundquist and Songstad left, on a recording at Wanta’s embassy, full details, not only of their ability to virtually buy the entire US government and deliver a multi-trillion dollar settlement authorized to Wanta by the US Supreme Court, but were recorded making arrangements for the murder of Wanta as well.

As American humorist, Jim W. Dean so often says, “You just can’t make things like this up.” The recording was forwarded to the US Department of Justice yesterday, and a copy presented to President Obama.

What drives successful old timers like Sundquist to want to make a multi-billion dollar score at the public’s expense?

During the 1980s, Lee Wanta was brought into the White House as the first National Intelligence Coordinator.

He was tasked by President Reagan and CIA Director William Colby to destabilize the Soviet Union through establishment, with funds from the US Treasury, of a worldwide currency trading scheme.

Wanta, with the help of Reagan, amassed a fortune of $27 trillion, funds earmarked by Reagan to pay America’s national debt, restore the nation’s infrastructure and fund a world free of debt based currencies.

However, after Reagan left office and George H.W. Bush assumed the Presidency, Wanta was kidnapped and imprisoned in Switzerland, transferred to an American prison where he was held without due process for years and the money disappeared, taken by the Bush family.

The rest is history, stolen elections, 9/11, war upon war, and a world that has descended into crashing debt with nearly every currency floating on “air,” derivatives and a sea of Rothschild debt.

Wanta’s story is soon to be featured in a Hollywood film currently under production.

Sheldon Songstad – Did he offer to take care of the hit?

Nobody has heard of Sheldon Songstad, who with former congressman and governor, Don Sundquist, admit demanding a $30 billion dollar bribe from Wanta in order to compel the Supreme Court to issue a pay order on Wanta’s personal funds, based on the case he won, $4.5 trillion plus interest, totaling $9.5 trillion.

This would make Lee Wanta personally the wealthiest nation on earth. While this case has dragged on through the courts, thoroughly and carefully documented, Wanta friends and advisors, many former intelligence officers, including the author, have worked to keep him secure.

The recording of Songstad and Sundquist, 6.01 minutes, was aired on radio yesterday with commentary by Lee Wanta, on the Veterans Today Radio Network to over two million listeners.

The audience heard Sundquist describe how they would settle for as little as $5 billion, as a “retirement nest egg” and how, if Wanta fails to pay, they would arrange for his murder.

Current US Senator Bob Corker, Republican from Tennessee had been on a conference call earlier that included Sheldon Songstad, telling Wanta that his funds would be paid.

In fact, a majority of members of congress including almost all Republicans and many Democrats were to receive shares of the Wanta “payoff.” What had angered so many of them and had precipitated the death threat is Wanta’s statement to all of them that he would file Federal Income Tax Form 1099’s to accompany all payments.

This would identify, as required by law, where money went and what services were paid for.

Were Wanta murdered to stop that process, it would require control of not only the Department of Internal Revenue but Treasury as well, to suppress the existence of these documents that would eventually lead to the imprisonment of almost the entire US government.

As the radio audience listened on, the two Republican Party political “fixers” made several things very clear. The US government was entirely “up for sale” and that they had the connections to arrange for the purchase.

What was amazing is that these two, after phoning Wanta and getting the recording notice on the line, assumed their conference call was private, paying no attention to the fact that the recording continued on while they confessed to what legal experts have identified as dozens of crimes and laid out a trail of bribery and corruption that crosses nearly every level of government, every court and over a hundred of Americas’ highest elected officials.

This conspiracy involves, at its heart, politicians who have long advocated cuts in public health and education, in veterans benefits, lowering of wages, infringement of individual rights while supporting America’s wars.

These are also politicians at the heart of the Israel lobby in Washington. According to the Jewish Virtual Library, Governor Sundquist is a close friend of Israel:

What is made clear is that the United States is far more a criminal organization than a nation. Those who don’t understand how America can say one thing and, with amazing consistency, do something else, often something totally bereft of moral responsibility, I think we may well have made the reasons abundantly clear.