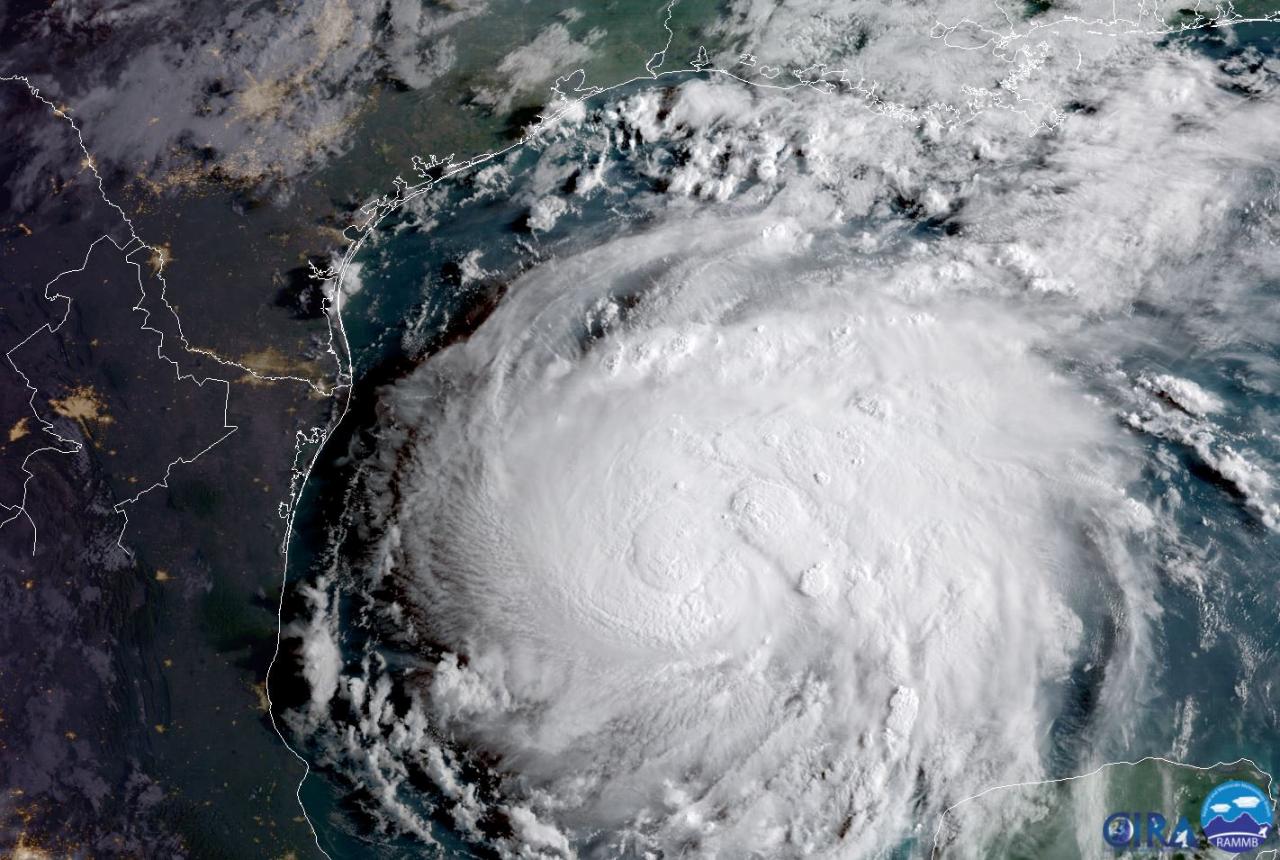 Hurricane Harvey is seen in the Texas Gulf Coast, U.S., in this NOAA GOES satellite image on August 24, 2017. NOAA/Handout via Reuters

Reporting by Brendan O’Brien in Milwaukee; Editing by Robin Pomeroy