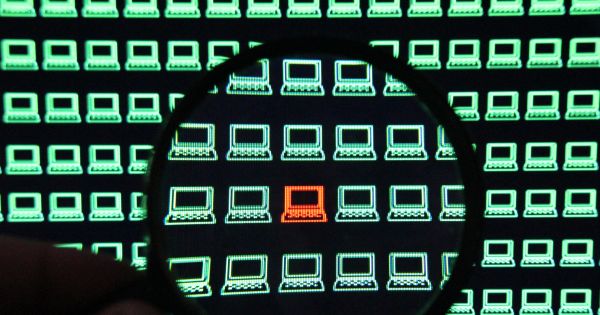 It’s official. All of your internet browsing history is now for sale.

Yesterday, as expected, President Trump signed a resolution reversing the previously approved FCC internet privacy rules. The former Obama-era regulation set privacy requirements that internet service providers (ISPs) would need to follow before they could share or sell their consumers’ private and sensitive data, such as their financial or health information or browsing history.

However, Republicans largely opposed this regulation, arguing that the rules were confusing to consumers and unfair to ISPs. White House spokesperson Sean Spicer said killing the rules “will allow service providers to be treated fairly and consumer protection and privacy concerns to be reviewed on an equal playing field.”

Of course, there are a number of individuals who criticize the recent move.

Chris Lewis, VP of consumer advocacy group Public Knowledge, asserts that this recent development gives ISPs (and other web companies) the ability to act freely and without oversight: “President Trump has signed away the only rules that guarantee Americans a choice in whether or not their sensitive Internet information is sold or given away…and eliminates the requirement that broadband providers notify their customers of any hacking or security breaches.”

Now that Trump signed the legislation, ISPs will be able to monitor customers’ behavior online and use their personal and financial data to sell targeted ads. They could even sell user information directly to companies that mine personal data. All of this will happen without needing the consumers’ consent. In addition, the FCC would be forbidden from issuing similar rules in the future.

Reuters reports that many ISPs, such as Comcast, AT&T, and Verizon, have already made statements saying they won’t sell your browsing history:

AT&T says in its privacy statement it “will not sell your personal information to anyone, for any purpose. Period.” In a blog post Friday, AT&T said it would not change those policies after Trump signs the repeal.

Verizon does not sell personal web browsing histories and has no plans to do so in the future, said spokesman Richard Young.

“We do not sell our broadband customers’ individual web browsing history. We did not do it before the FCC’s rules were adopted, and we have no plans to do so,” said Gerard Lewis, Comcast’s chief privacy officer.

These companies are offering privacy, but of course, they don’t speak for everyone or every company. So, what’s the best way to protect yourself? You need to get a Virtual Private Network (VPN). Take, for example, Express VPN, which is the world’s largest premium VPN service provider. It is one of the best solutions for ensuring online privacy.

Here’s how it works: ExpressVPN encrypts your data and protects your online activity, passwords, and sensitive information. When connected to ExpressVPS, your ISP only sees encrypted traffic passing to the VPN servers, but they cannot decipher the data or know the websites you have visited. You can even change your IP address and location.

If you want to learn more about how you can reclaim your internet privacy, head here.