Has The Globalist Establishment Defeated The Populist-Nationalist Revolt? 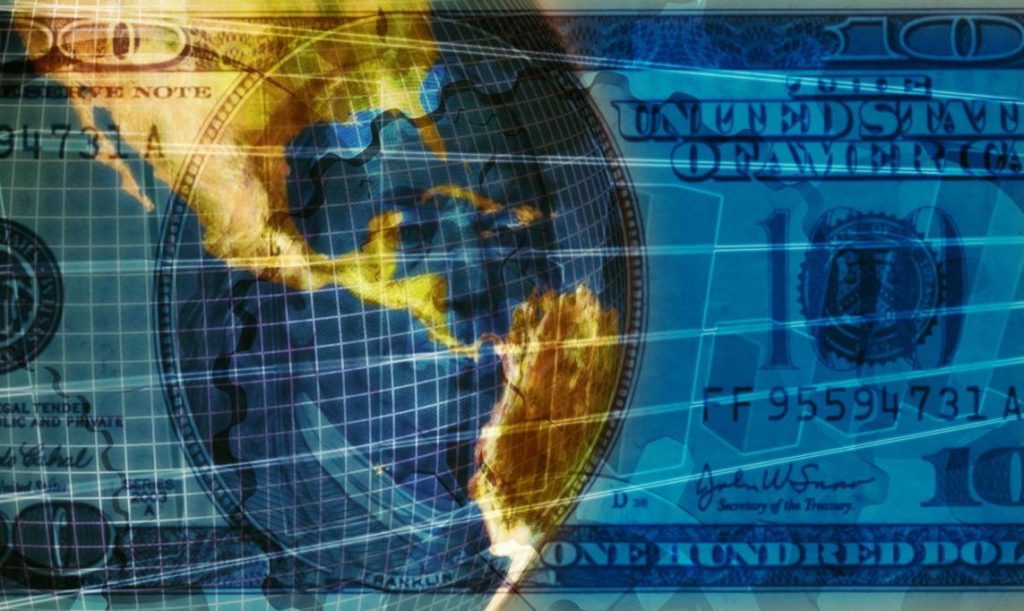 Has The Globalist Establishment Defeated The Populist-Nationalist Revolt?

Last year, when the people of the United Kingdom voted in favor of leaving the European Union, the Establishment in Europe and the United States was stunned. All the polls had predicted a win for the Remain camp. Everyone who counted, including Hillary Clinton and Barack Obama, made it clear that staying within the increasingly dysfunctional EU was the only acceptable option.

The friendly advice of global elites, from all the smart, beautiful, and rich people on both sides of the Pond, was rejected by the people of Britain – or by the people of England and Wales, anyway. What was considered unlikely or even impossible nonetheless happened. Britain, it seemed, was not dead yet.

Next came the United States. All the experts said Hillary Clinton’s victory was a foregone conclusion. The only serious questions were how large her win would be, whether other Republicans running for Congress and state offices could escape the vortex of Donald Trump’s debacle of historical proportions, whom would she select for her Cabinet, and when would World War III start. (Indeed, some seriously suggested that Trump had run solely to help ensure Hillary’s path to the White House, as the only Republican who could manage to lose to such a flawed Democratic standard-bearer.) But working-class voters in America’s Rust Belt – Pennsylvania, Ohio, Wisconsin, Michigan – flipped the Establishment a rude gesture and elected Trump. America, it seemed, was not dead yet.

On both sides of the Atlantic the revolt had been unleashed! Ordinary citizens demanding to claw back power from the Davos class were on the march! What began in 2016 would surely continue in 2017.

Actually, the counterattack of the Establishment began already in 2016. In Austria, Norbert Hofer of the Freedom Party of Austria (FPÖ), who earlier in the year had initially squeaked out a narrow win, which was then reversed by questionable absentee ballots, only then to be nullified by a court challenge, lost to an establishment candidate in a December re-run. The loss came after a predictable campaign of vilification of the FPÖ and Hofer as (choose your favorite) racist, anti-Semitic, Islamophobic, fascist, Nazi, and so forth.

The first test of what some have called the «Trump effect» had failed.

Next came the Netherlands. The March 15 vote saw the defeat of the Party for Freedom of Geert Wilders, who promised to hold a Brexit-style referendum to take the Netherlands out of the EU – «Nexit.» Focused heavily on to the harmful impact of Islamic immigration and Muslims’ refusal to integrate into Dutch society and accept Dutch social standards, Wilders made an even more attractive target than Hofer for those whose concept of Europe includes abolishing its traditional identity. Even though polls showed most Dutch voters favoring a referendum, the result was another defeat for the «far-Right.» (Why is there never a «far-Left»?)

Now we come to France. Three-quarters of French citizens cast their ballots in the first round for candidates who to one extent or another wanted to renegotiate or end France’s relationship with the EU («Frexit»), and maybe NATO too, and to restore ties with Russia. The only top contender who did not make such an offer, Emmanuel Macron – an Establishment candidate fraudulently branded an «outsider» by the servile media – is heavily favored to win over (you guessed it) «racist» «far-Right» «fascist» «Islamophobic» «xenophobic» Marine Le Pen of the National Front. Some media are already warning in grim terms about Russian intrigues to secure her victory, preemptively discrediting her if she does somehow manage to win, or at least to sow «doubt/discord/confusion».

Which brings us back the United States again. Trump won, but he is far from fully in control of the apparatus of the US government. Congressional inquiries into Russian influence in the election and on his team now suggest that General Michael Flynn, Trump’s first National Security Adviser, could face criminal charges. Federal judges brazenly disregard the laws and the Constitution to strike down Trump’s efforts to police America’s borders and deport illegal aliens.

Taking what may seem now to him the path of least resistance, Trump and his appointees have instituted a national security policy that hardly differs from Obama’s or what Hillary’s would have been if she had won:

– Vilify Russia, maintain sanctions, and keep expanding NATO (welcome Montenegro!), which turns out not to be «obsolete» after all;

– Expand military operations in Afghanistan, including dropping the «Mother Of All Bombs»;

– Threaten North Korea and Iran with military action; and

– Press China on Korea and the South China Sea, while offering concessions on trade – a complete reversal of what should have been Trump’s deal.

Part of this reflects bad personnel selections. Part of it may be a calculation born of necessity – one step forward, two steps back. (After all, Steve Bannon has called himself a Leninist.) The pinprick strike on Syria indicates it may have been mainly for show.

But most of all we see how weak Trump’s position is, election or no election. The Establishment may not have been able to stop him at the ballot box, partly because of how horrible the competing candidate and her campaign were. But they still may get the last laugh.

If indeed Le Pen is defeated, it may show that the corrupt, plutocratic, anti-Christian, anti-national pseudo-elites have found the formula to ensure their perpetuation in power, for a while anyway. That, however, will do nothing to address the political, economic, demographic, and above all spiritual crises that characterize their misrule. It means only that they have beat back orderly and peaceful attempts by decent citizens to change course before it’s too late. If that turns out to be the case, it will only mean that the collapse, when it comes, will be all the more terrible.