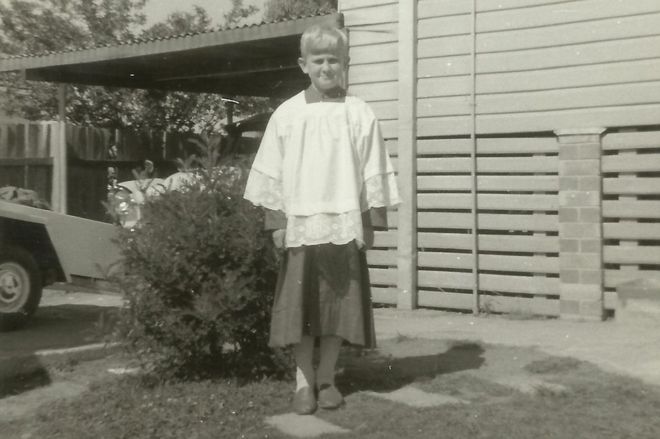 An Australian child abuse survivor has called on the Catholic Church to reform its laws on confession to ensure crimes are reported to police.

Peter Gogarty said perpetrators knew anything disclosed in confession would not be revealed to authorities.

He told the BBC it was effectively a “get-out-of-jail-free card”.

It follows the final public hearings in an Australian inquiry, which has heard evidence of abusers confessing knowing their actions would not be divulged.

The issue of mandatory reporting has split Australia’s Catholic Church, with archbishops differing on whether information given by a child victim during confession should be relayed to police.

“What they are doing is saying we are more prepared to protect an offender than we are to take care of this child,” said Mr Gogarty, who was 12 when he was abused by a priest in New South Wales.

“If the royal commission [inquiry] has shown us one thing, it is that a paedophile does not stop until they die or are physically incapable of molesting any more.”

The inquiry, established in 2013, gathered evidence from 4,440 people who said they were victims of abuse at Catholic institutions in Australia.

Mr Gogarty said the church had been slow to respond to the claims.

“The church in Australia has treated this like a nasty public relations disaster,” he told the BBC. 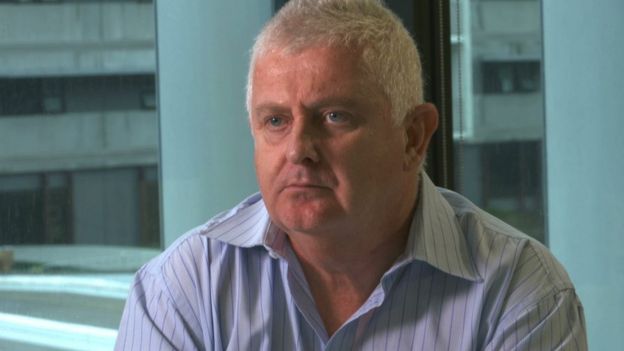 “I don’t think they understand the depth of the disaster they have created and the work they need to do to fix it.”

Francis Sullivan, head of the church’s Truth, Justice and Healing Council, said the institution had recognised its “shameful” role in enabling and covering up abuse in the past.

He admitted that evidence at the inquiry had “corroded the credibility of the church”, and said it had already paid hundreds of millions of dollars in compensation to victims.

However, Mr Sullivan said confession should not be altered to make priests report abuse to the police.

“I think it would be a tragedy if the privileged communication in the confessional is abolished,” he said.

“The Catholic Church says that when it involves the seal of confession then that information is sacrosanct – that the priest is bound by that.”

Mr Sullivan said he favoured a system where a perpetrator confessing abuse was advised to report the crime themselves.

“I think its incumbent on the priest to say to the person – if you are sincere about this, if you want to absolved – then going to the authorities is part of the exercise,” he said.

Mandatory reporting of abuse has been one of the key issues under consideration by the royal commission, which has heard allegations of abuse at more than 4,000 public organisations in Australia.

The commissioners are due to submit their final report and recommendations in December.