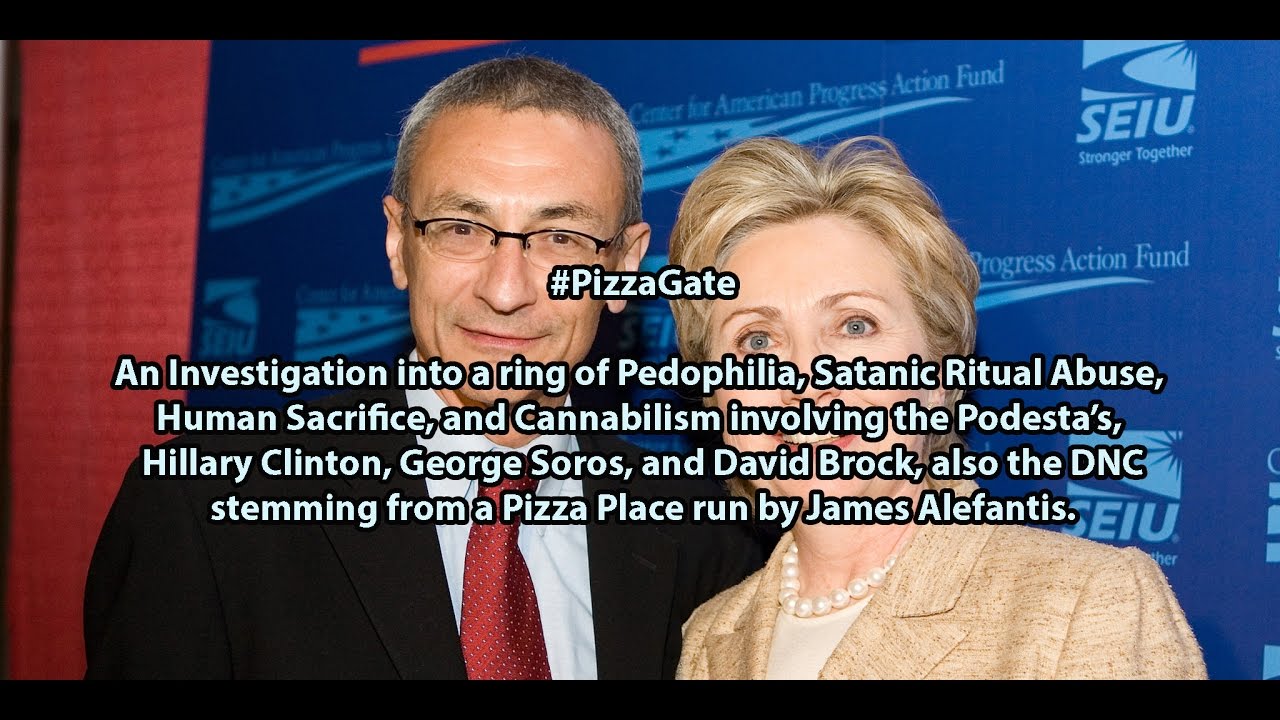 by Jim Hoft
The GATEWAY PUNDIT

Matt Drudge knows why the liberal media is not reporting on the leaked Podesta emails.

Because they’re all involved!

Drudge went on to say it will take the media a generation to recover from the current corruption.

The Wikileaks Podesta emails involve the CEO of Google Eric Schmidt and Facebook executive Sheryl Sandberg, who shared research with the Clinton Campaign.

And as reported earlier— Thanks to the Podesta emails we know that numerous prominent journalists are actively working with the Clinton campaign.

Hillary and the Media –