UK: Your entire internet history to be viewable by government bodies within weeks 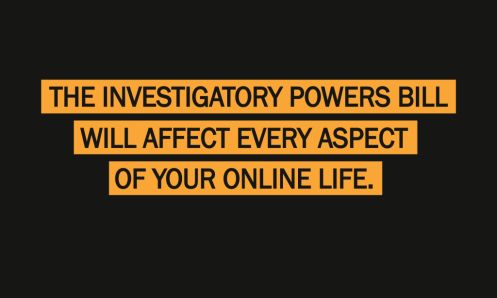 UK: Your entire internet history to be viewable by government bodies within weeks

The Investigatory Powers Bill, which was all but passed into law this week, forces internet providers to keep a full list of Internet Connection Records (ICRs) for a year, and make them available to the government if it asks.

And those same ICRs will be made available to a wide range of government bodies.

Those include expected law enforcement organisations like the police, the military and the secret service – but also contain bodies like the Food Standards Agency, the Gambling Commission, council bodies and the Welsh Ambulance Services National Health Service Trust.

The full list of agencies that can now ask for UK citizen’s browsing history, which is laid out in Schedule 4 of the bill and was collected by Chris Yiu, is below:

Police forces maintained under section 2 of the Police Act 1996

Department for Work and Pensions

Department for Communities in Northern Ireland

Department for the Economy in Northern Ireland

Department of Justice in Northern Ireland

Office of the Police Ombudsman for Northern Ireland

The same part of the act also includes the minimum office or rank that each person within those organisations must be if they want access to the records.

In the police, any viewer must be an inspector or a superintendent, for instance.