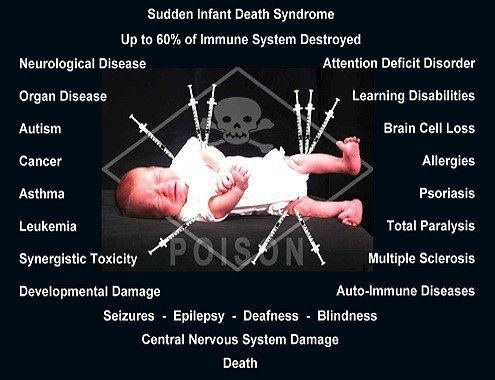 ***The White House ~ Office of the Press Secretary – For Immediate Release.  The roles, responsibilities, and activities described in this order will support the goals of the International Health Regulations (IHR) and will be conducted, as appropriate, in coordination with the World Health Organisation (WHO), Food and Agriculture Organisation of the United Nations (FAO), World Organisation for Animal Health (OIE), Global Partnership Against the Spread of Weapons and Materials of Mass Destruction, the International Criminal Police Organisation (INTERPOL), and other relevant organisations and stakeholders. To advance the achievement of the GHSA targets and to support the implementation of the IHR within partner Countries, each executive department, agency, and office (agency) shall, as appropriate, partner, consult, and coordinate with other Governments, International Financial Institutions, International organisations, regional organisations, economic communities, and nongovernmental stakeholders, including the Private sector.

The stated Agenda here is Mandated vaccines of ANY description, and the ‘normalisation’ of Mandatory Quarantine Internments across Nations during ANY Government ‘declared’ outbreaks.

GHSA: This term first appeared in a Centres for Disease Control (CDC) ‘proposal’ in 2014, during the Disney measles ‘outbreak.’ This proposal focused mostly on its “vaccine package.” It rested comfortably on the Nationally Orchestrated Outcry against vaccination resistance. Some ‘journalists’ (presstitutes) suggested jailing parents who did not have their children ‘vaccinated.’

***CDC may enter into an ‘agreement’ with an individual, upon such terms as the CDC considers to be reasonably necessary, indicating that the individual ‘consents’ to any of the Public ‘Health’ Measures authorised under this part, including quarantine, isolation, conditional release, medical examination, hospitalisation, vaccination, and treatment ~ provided that the individual’s consent shall not be considered as a prerequisite to any exercise of any authority under this part. Individuals who ‘violate’ the ‘terms of the agreement’ or the terms of the Federal Order for quarantine, isolation, or conditional release (even if no agreement is in place between the individual and the Government), he or she may be subject to criminal penalties.

*** The source of all quotes above is the official proposed rule for the Control of Communicable Diseases by Health & Human Services (HHS).