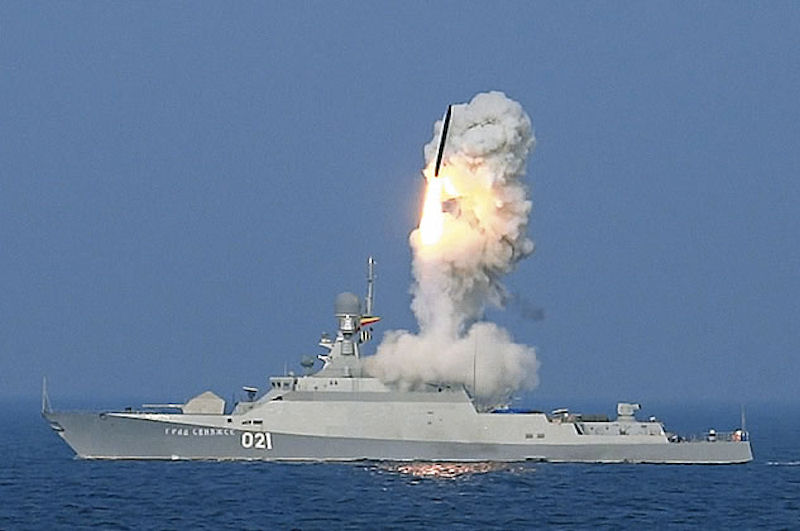 TMR Editor’s Note:
The following report is quite radioactive and not likely to appear in the MSM. It has been kept so quiet that it may not even show up in the alternative news media. However, the FARS News Agency, the story’s primary point of origination on the Internet, is not known for erroneous reporting.

There have been other news reports, which have covered this MAJOR incident, which refer to other sources.

In light of the now obvious collaboration between the U.S military, the C.I.A., ISIS terrorists, Al-Nusra Terror Front and Israel’s MOSSAD, there is no reason not to believe that such a Russian missile strike was made on their local intelligence headquarters in Aleppo Province, Syria.

RE: RUSSIA KILLED 30 TOP-LEVEL AMERICAN, ISRAELI, AND OTHER AGENTS IN A MISSILE STRIKE

The operations room was located in the Western part of Aleppo province in the middle of sky-high Sam’an mountain and old caves. The region is deep into a chain of mountains.

Several US, Turkish, Saudi, Qatari and British officers were also killed along with the Israeli officers. The foreign officers who were killed in the Aleppo operations room were directing the terrorists’ attacks in Aleppo and Idlib.

Earlier in September, the Syrian army units launched a preemptive strike on the terrorists of the so-called Aleppo Operations Room in their gathering centers near Castello road in the Northern areas of Aleppo and Mallah farms, foiling their plots to attack the region’s supply route, a source said.

The source said that the army’s artillery units attacked the terrorists’ gathering centers near Castello and Mallah farms in Zahra Abdo Rabbah, Kafar Hamra and Hurayatyn which killed and wounded dozens of militants.

Informed media sources disclosed earlier that the Syrian army has continued its advances in the Southern part of Aleppo, and regained control over several strategic areas in the town of Khan Touman.

“A number of key warehouses of Khan Touman are now under the Syrian army’s control,” the Arabic-language media quoted an unnamed informed source as saying.

The source noted that the Syrian air force and army’s artillery units also targeted the gathering centers and fortifications of the terrorists in Khan Touman.