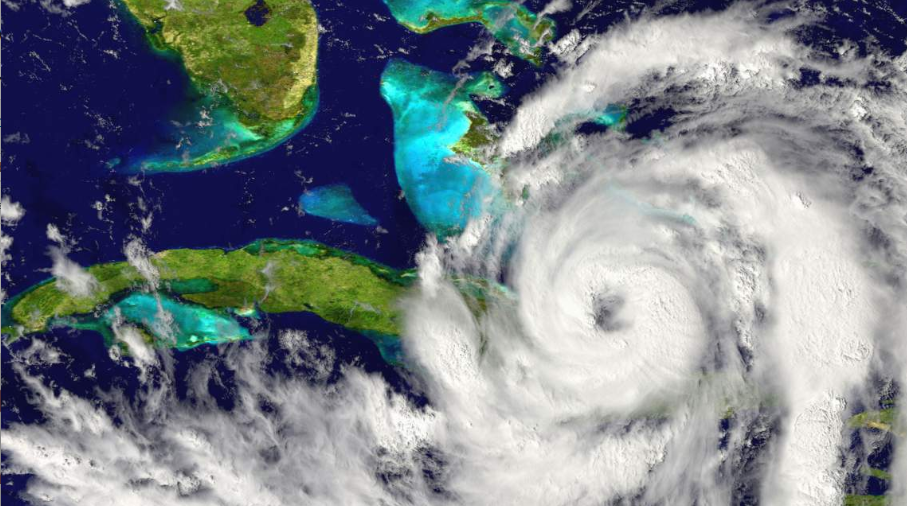 Prevailing Gray Swans provides a list of known catalysts or flashpoints in the world today that have the highest likelihood of causing great harm to quality of life to North Americans or on a global scale. These flashpoints are called gray swans in lieu of black swans because instead of being absolutely unknown there is a limited visibility to estimate their consequence and nature — they are clear and present dangers that command vigilance. The list is unranked (and unrankable) and is updated weekly.

Note: As conditions change from week to week there are updates to the[Analysis…] documentation of each item on the list. Items are delisted if they no longer warrant clear and present danger status. There is no preset number of items. The first step was creation of the list and the second step is building out the [Analysis…] which houses the intelligence briefing, the essence of Deep Connections. There is still significant sourcing, researching and composition to be done on many items so the [Analysis…] sections will be published as they are completed.

How are the intelligence briefings created?

Assume these are background “noisy” existential risks (i.e. also gray swans but not clear and present dangers front-and-center): strategic nuclear war between nuclear club nations; a nuclear device detonated on sovereign soil by a non-state actor (nuclear terrorism); release of a biological agent of Category A in a large city; electromagnetic pulse (EMP) detonation at altitude; financial warfare (e.g. an unexpected aggressive devaluation of the yuan; politically-induced massive short-selling directed at vulnerable strategic assets or systemic disruption of markets using algorithmic proxies or hijacking market-controlling software (i.e. cyberwarfare); aftermath of US fracking energy sector derivatives exposure to the banking system as a nonlinear function of a declining crude oil price; the Fukushima nuclear disaster of March 2011 causing a marked rise in cancer occurrence in the greater Tokyo region and/or qualitative losses of maritime ecosystems like fish populations in the pan-Pacific ocean regions that provide staple and mandatory dietary requirements for large human populations; severe water shortages in US western states beyond the scope of rationing; bank runs across Europe due to threat of bail-in.

Background on the nature of black, gray, and white swans, and the impact of tail events [interview with Nassim Taleb]