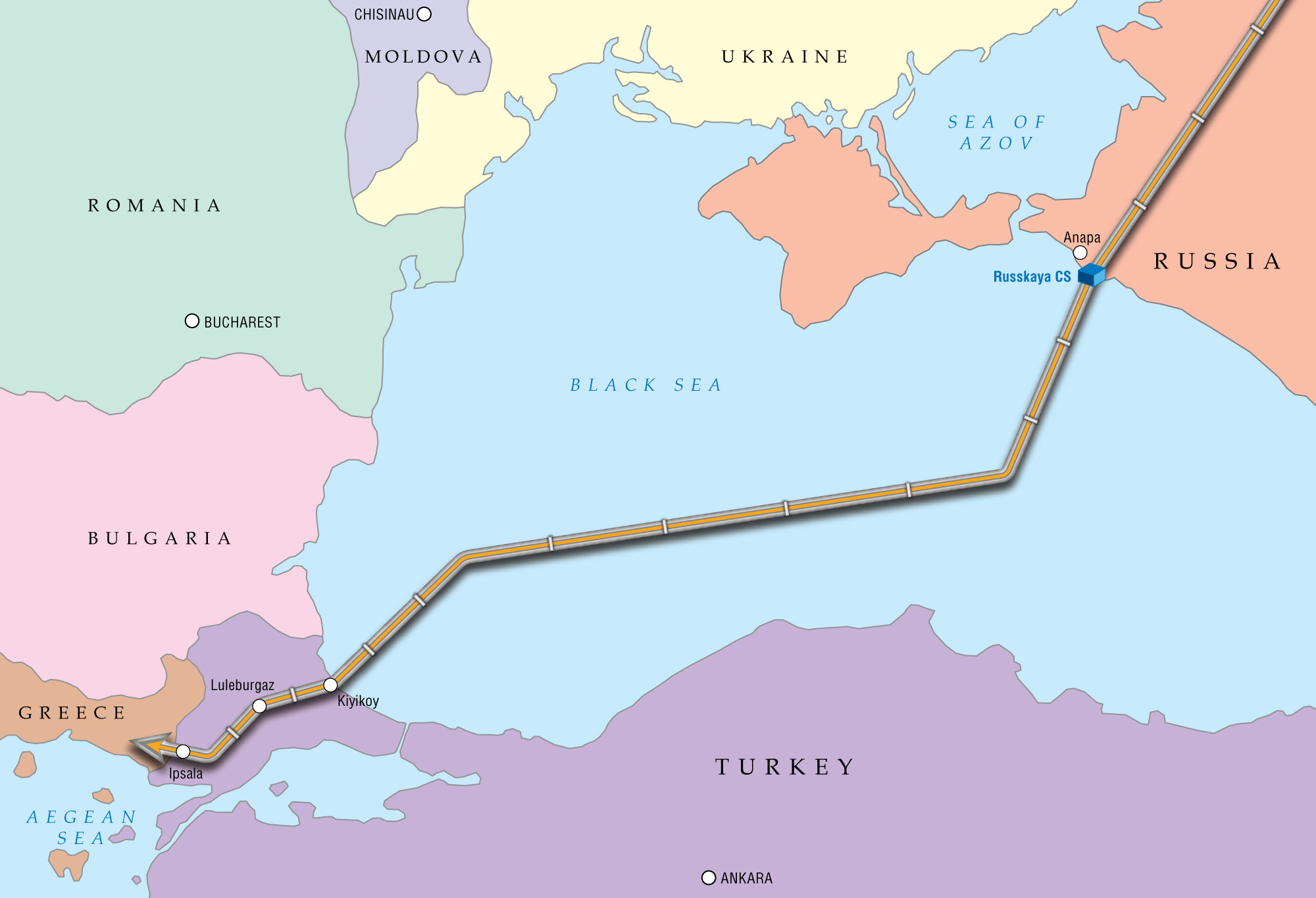 He made the remarks at the First International Association for Energy Economics (IAEE) Eurasian Conference being held in Baku, Azerbaijan, Aug. 30.

“At least, Russia will build one or two branches of the Turkish Stream,” said Roberts.

Roberts stressed that the construction of one or two branches will not allow Russia to fully abandon gas supplies via Ukraine, but at least it will give the opportunity to supply gas to Turkey directly, rather than via Ukraine.

The expert said that the issue is more relevant given that the demand for gas in Turkey is growing steadily.

He said that however, the project implementation will have the same obstacle as in 2015 before the crisis in the Russia-Turkey relations, namely, different positions of Russian Gazprom company and Turkish BOTAS company over a gas price.

Moreover, Roberts said that besides the Turkish Stream project, Gazprom company plans to build such large gas pipelines as the “Nord Stream” and “Power of Siberia” and it will be difficult to implement them all given the devaluation of the Russian ruble, the economic crisis in Russia and the fall in gas prices.

Turkish Stream project, which involves the construction of a gas pipeline from Russia to Turkey through the Black Sea, was frozen after the relations between Moscow and Ankara deteriorated in November 2015.

During a meeting on Aug. 9, Vladimir Putin and Recep Tayyip Erdogan agreed to resume the implementation of the Turkish Stream project.