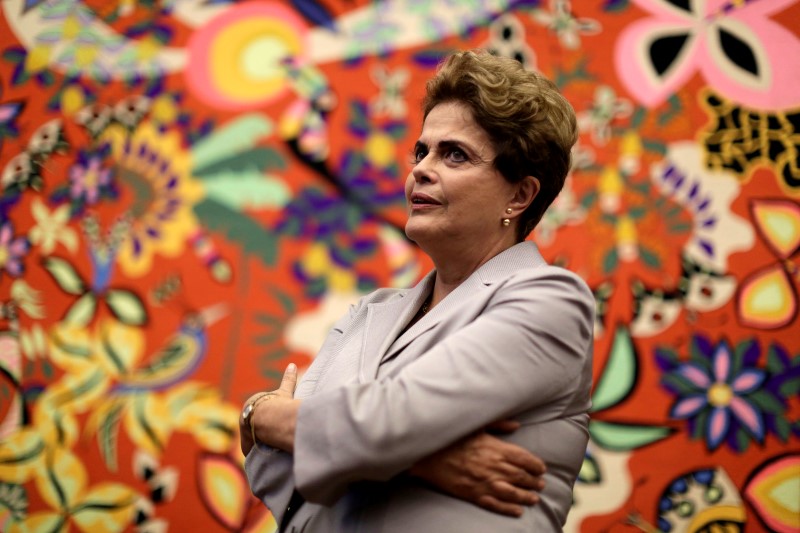 Olympic Games could be considered one of the most effective disorientation operations used by the mainstream media against the public. We can see this clearly in Brazil, where the event is being used for the cover up of significant developments concerning the constitutional coup against Dilma Rousseff.

A coup is happening right now in Brazil and the Rio Olympics is a smokescreen. While you are watching the games, the Brazilian Senate voted to continue the impeachment against suspended president Dilma Rousseff, despite evidence in her favor and despite scathing leaks against the people behind the impeachment. But this has largely been ignored because the media is fixated on Michael Phelps’ latest win, the strange color of diving pool, and the various inspiring stories of different athletes.

You probably didn’t hear, for instance, that it was revealed this week that the construction company Odebrecht, secretly paid millions of dollars to both interim president Michel Temer and interim foreign minister Jose Serra, for their 2014 and 2010 presidential campaigns. This comes after three interim ministers have already resigned, over corruption charges since May.

The final impeachment vote against Rousseff will now likely come just after the Olympics, but how much more will be missed, ignored, or deliberately obscured, while the cameras focus their lenses on the Olympic podiums?

We saw something similar this summer in France. The media literally buried the mass movement against the anti-labor bill with the help of the football European championship. As described previously, “the extension of the state of emergency for another three-months comes right when Hollande it needed. The football European championship party was over and there was nothing to distract attention from the anti-labor bill that he wants desperately to pass.” Finally, Hollande’s zeal led France into the neo-Feudal era.

What should we expect in Brazil, after the lights of the Olymprics will be turned off? Will the corrupted Right try to finish the job against Rousseff before the end of them, in order to open the road to the neoliberal nightmare?