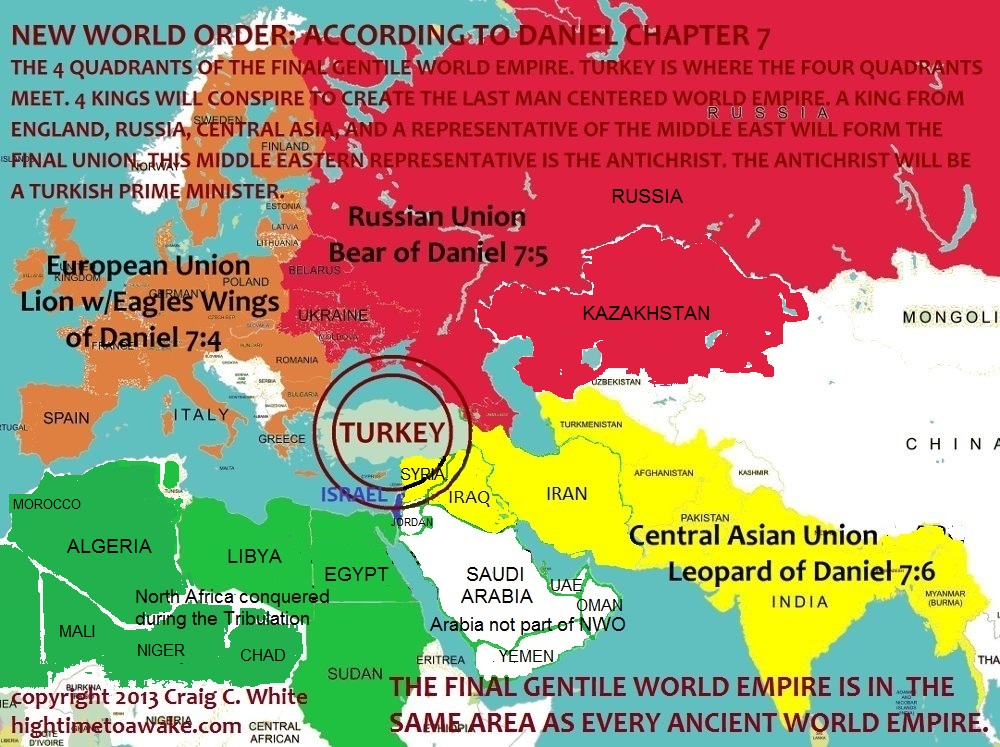 AUGUST 2016: The Month of Reckoning Is Upon Us

“Only when there is peace in the Middle East,
can there be peace throughout the world.”
[1]

Turkey and Israel, Syria and Iraq:
Will Armageddon Be Prevented
Or Predicated On A Stealth Attack
By NATO’s Operation Gladio

Even the stars are pointing directly to an extraordinary and eventful month of August.

We are now deep in the dog days of summer, an annual period of time that often catches people unaware as they vacation and retreat from life’s demands and job pressures.

The expression “dog days” refers to the hot, sultry days of summer, originally in areas around the Mediterranean Sea, and as the expression fits, to other areas, especially in the Northern Hemisphere.

The coincidence of very warm temperatures in the early civilizations in North Africa and the Near East with the rising, at sunrise (i.e., the heliacal rising), of Orion‘s dog, the dog star Sirius, led to the association of this phrase with these conditions, an association that traces to the Egyptians and appears in the ancient written poetic and other records of the Greeks (e.g., Hesiod, Aratus, and Homer in The Iliad) and the later Romans.
(Source: Dog days)

The astrology of this month is shaping up emphatically to create the most volatile conditions the global geopolitical chessboard has seen during the third millennium.  The nations of Turkey and Israel are the two key players in this high stakes game in the Near East that will determine the future of the entire planetary civilization.  Both of them along with the United States and the United Kingdom, Russia and Iran will likely participate in the upcoming game of the century.

If ever there was a gathering storm that is guaranteed to be as tempestuous in the military realm as it is tumultuous in the political sphere, the rapidly moving dog days will see it in all of its fury and ferocity.  This is what the month of August promises to bring, no matter what initiatives are taken in an effort to avert this oft-predicted geopolitical superstorm.

Not only is 2016 the Hebrew year of the Super Shemitah, it is also the Chinese Year of the Fire Monkey.  As planet Pluto continues to cruise through Capricorn, the astrological alignments are quite similar to 1776, the year of the signing of the Declaration of Independence.  Hence, from now until the first of the year will see HUGE happenings across the planet.  We’re talking about “The Greatest Show [Ever] On Earth”! 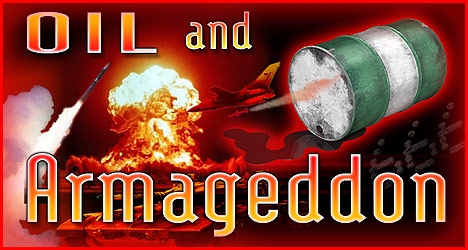 ‘AUGUST 2016: A Month of Dramatic and Heavy Predictions’

For those who have “eyes to see and ears to hear” the astrology report posted below in its entirety is as consequential and accurate as it gets.  It would be wise to read closely every single word, for the month of August is quite likely to unfold just as it is predicted.

However, it is also recommended for those who are uninitiated in this rarefied realm of geopolitical chess to read the following articles and essays.  Each of them provides critical background that will inform the correct understanding of the aforementioned post.

The Prophetic Intersection of Russia, Turkey and Greece During the End Times

The August predictions posted below can also be read at the following link:

AUGUST 2016: A Month of Dramatic and Heavy Predictions

The entire world now sits on the cusp of the long-awaited fulfillment of ancient scriptural prophecy and oft-repeated astrological predictions.  The present race of humanity has heard about the end times for many decades and now they are about to start in earnest. Once the primary triggers are pulled, unstoppable events will begin to cascade like a waterfall down a steep mountainside.

That’s where this August figures quite prominently in the grand scheme of things.  This is the month governed by Leo, the king of drama and grand happenings.  This highly consequential year of 2016 only accentuates the various energies which are conspiring to collapse empires as they bring about the downfall of dynasties.  The Bush dynasty is an example of one that finally bit the dust this year.  It is quite likely that the Clinton dynasty will also take a hard fall, as it should.

The pair of eclipses which are soon to occur this month only accelerate the epochal changes which are soon to occur.  It is always the time in between the eclipses which is the most dynamic and unsettling.  That time frame lies between August 18th and September 1st.  The current tract of humanity will now bear witness to a series of events that will catalyze the transformation of the collective consciousness.  It’s time to keep your eyes on the Middle East, and especially trained on Turkey and Israel.

N.B. The following global astrology reading was performed by a highly competent Vedic astrologer who has an excellent track record for calling it right.  It behooves those who understand the enormity of these events to serve as torchbearers in their respective communities who can shine light on the truths soon to be revealed.