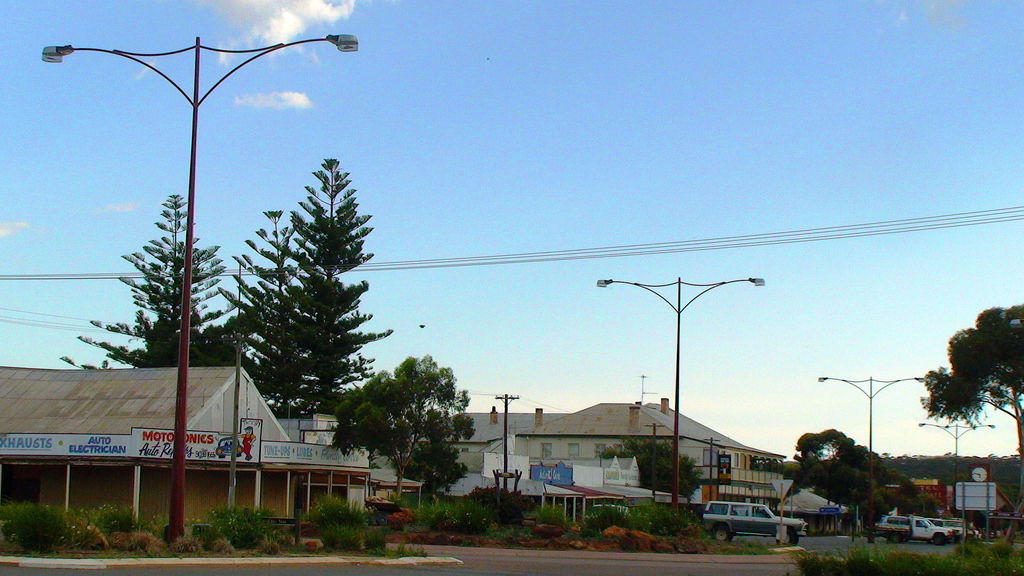 THE WESTERN AUSTRALIAN town of Norseman has a serious case of the shakes – with a staggering 50 earthquakes hitting the area in the last two months.

It all began after a 5.0 magnitude earthquake shook the town in the middle of the night on 28 May, followed by an even stronger 5.1 magnitude aftershock about an hour later.

John Fry, works manager at the Dundas Shire, said he heard a loud rumbling, and soon after, got a call from the Department of Fire and Emergency Services, checking if the town needed assistance.

“I thought it was just a train coming through,” he said. “The last thing you think of is an earthquake.” 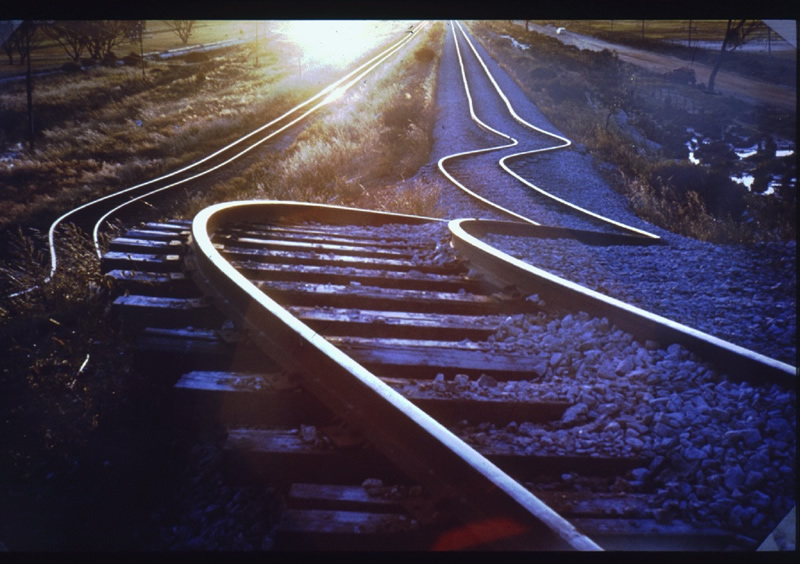 In its aftermath, a series of smaller quakes shook the town – ranging in intensity from 2.7 to 4.2 – with a third large shock earlier this month reaching 5.6 in magnitude.

“With the twos and the threes, you don’t even realise,” John explained. “But over the four to five [magnitude] mark you definitely feel them.”

The earthquakes have had varying effects on the town’s infrastructure, from shop stock rattling on shelves to a crack in the local church widening.

However, it is not the first time the town has seen (or felt) this amount of tectonic activity, enduring a similar sequence in 1985, when a 5.6 magnitude earthquake triggered four years of smaller aftershocks.

SEE ALSO: Earthquakes in Australia more common than you think

Hugh Glanville, a seismologist at Geoscience Australia, said the area is experiencing a reasonably classic earthquake sequence – characterised by a main shock, followed by a decay in aftershocks.

“When a large section of a fault moves quite significantly – that has relieved stress on that part of the fault,” he explained.

“So the adjacent parts of the fault will move to release the stress that has been transferred to them.” 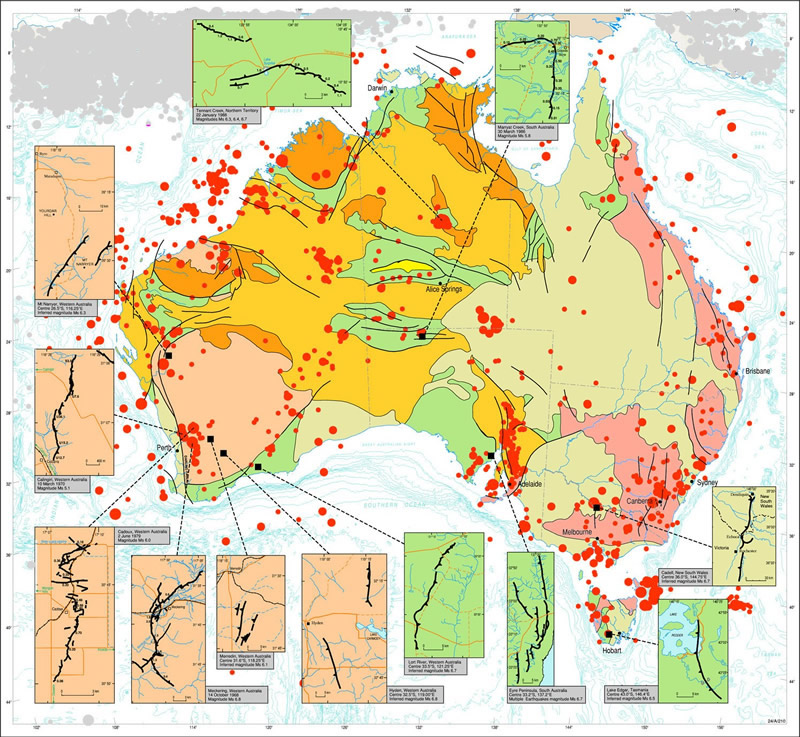 As the Australian plate moves northwards, stress is relieved across its boundary, however some builds up on the plate itself and is relieved on the mainland in areas with pre-existing faults and harder rock.

“This area just happens to have a lot of older faults – and now some new ones,” Hugh added.

While similar levels of tectonic activity have been observed around the country in the past – including the Northern Territory’s Tennant Creek, Queensland’s Fraser Island, and various locations throughout the wheatbelt, Norseman is the most active at present.

And while Hugh says the chance of another large quake is small, the town is set to tremble a little while longer.

“There’s likely to be continuing aftershocks – we expect magnitude three and four aftershocks to be ongoing for months, sometimes – like those in 1985 – years,” he said.