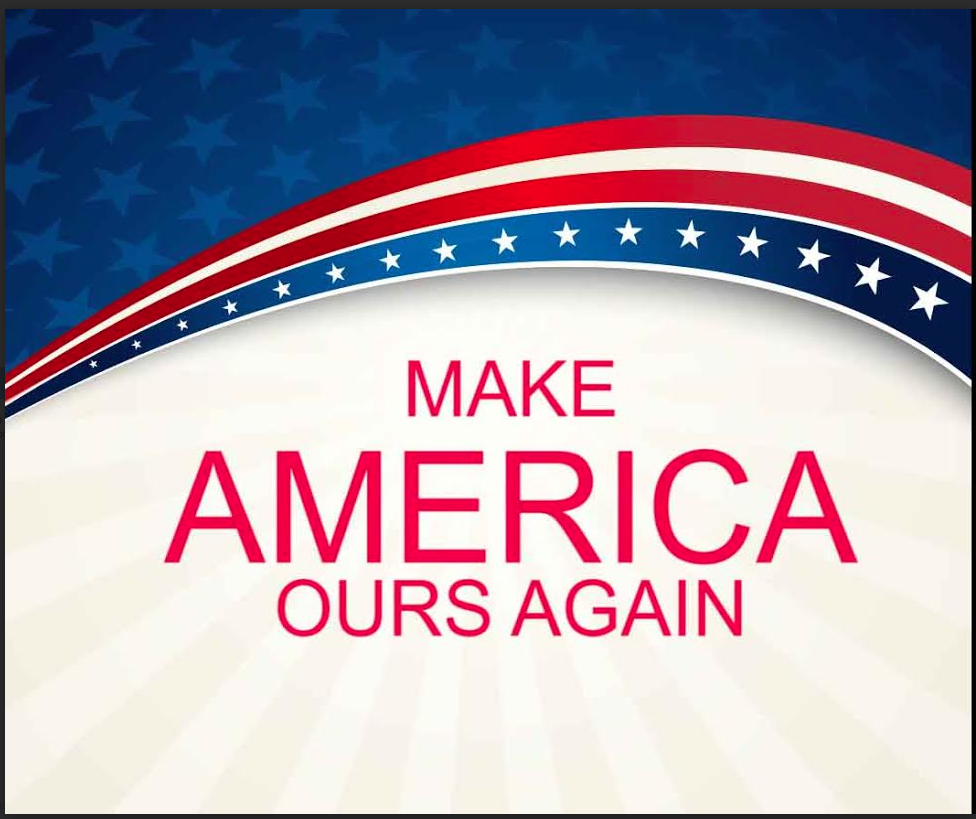 Finally, we have awakened and know who the enemy is against our God-given rights as free men and women around the world. For decades our enemy has confounded us in deceptions, from their most recent false flag attacks which we quickly dismantled, their corrupt elections and crony capitalism which we have ruthlessly uncovered, and their Hegelian dialectics of crisis-reaction-solution which always steals more of our prosperity and freedoms than it ever gives.

They let us think that there were real differences between Republicans, Democrats, Conservatives, Liberals, and Libertarians, when all the while they were the machinations behind all of these labels. They love labels, but they didn’t want us to know theirs.

They weaponized the poor and disenfranchised and arm the terrorists to do the dirty work of their wars that fund their lifestyles of exquisite mansions and super-sized yachts. This is the modern version of mercenaries. They are paid, armed, and instigated, whether they know it or not, to collapse a system that will bring their own demise first, and then ours.

As Sun Tzu, the Chinese general, military strategist, and philosopher who lived in ancient China, instructed his warriors in his book on the art of war, “All warfare is based on deception.” But because most of us did not fully realize that there has been a war going on for decades, and for those who knew and thought the enemy was one of the monikers that they gave themselves, we never knew who the enemy was so we battled more with one another than naming our enemy.

As Sun Tzu also instructed his warriors, “if you know the enemy and know yourself you need not fear the results of a hundred battles … if you do not know your enemies nor yourself, you will be imperiled in every single battle.”

In our most recent essay, the Anonymous Patriots showed you within 24 hours that the Orlando shootings were a false flag. We used the criteria that we had already given Patriot Cells after the San Bernardino incident for how to identify false flags. Because of your overwhelming response on the internet, with articles and videos, we were able to disseminate this information to the citizenry before neural networking was laid in the brains of most people. (The longer it takes to dispel a government untruth such as 9-11 or Sandy Hook, the harder it is to re-wire the networks already laid in a person’s brain.)

Orlando Shootings: The Back Story to this Black Operation

False Flags are Legal Propaganda Produced by the Department of Defense

You did exactly as we asked you to do. Take our message and send it out to your constituency in a manner that they would understand. Then ask your constituency to do the same. The only people who haven’t figured out that Orlando was a poorly executed production by the Bureau of Broadcast Governors are the reporters on MSM and our corrupt, globalist-hiding-as-nationalist politicians.

You see, we too, can have our pyramid of information dissemination. From the top of the Nationalist pyramid, where readers of this article would be, down to their listeners and readers, and on down the pyramid until we are all activated in a common voice. All around the world! Thanks to everyone who got the message out to their channels that Orlando was a false flag.

Within days of the Orlando shootings, we prepared another ground essay for Patriot Cells that the War of the Titans is Globalists v Nationalist. There have been some writers on the net over the last year that had begun to see the pattern, but no one called it out like we did. And, again, within days, our message was resonating everywhere; the vernacular of Globalists v Nationalist became more and more apparent on the net. Even MSM is having to use the words now, although they are very careful that their puppet masters are not displeased.

This is not a war that is just happening in America. It is a global war and we this week, thank you Brexit, we sent out a battle cry that freedom-loving brothers and sisters around the world are piercing the veil of deception and seeing the enemy for who it is.

The Enemy is Globalism

It is important that we continue to recognize the words that globalists use that expose their true intentions. Although they try to hide among us as republicans and democrats, they are no longer able to hide from their words anymore. Let’s run through a few recent headline quotes so you can clearly see how global-speak sounds. Then we look forward to seeing how creative you are in pushing out videos and articles to educate your constituency on Global-speak.

Sunday, June 26, 2016 on ABC’s “This Week,” author and radio host Michael Eric Dyson said presumptive Republican presidential nominee Donald Trump is promoting a “white racist supremacist nationalism.”  This is a globalist way of tricking you into thinking that nationalism is racist.

George Wills, a soon-to-be unknown columnist who once tricked his audience in believing that he espoused tenets that would benefit Americans, announced this week that he is leaving the Republican Party because he is a conservative. Well, he may be conservative, but he was always first and foremost a Globalist. Now that we are re-arranging the new geo-political division in the world, George goes over to the Cabal side along with all the other Georges that we know are globalists.

Nicola Sturgeon, the First Minister of the Scottish Parliament, has warned she would consider asking Holyrood to block the UK’s departure from Europe if MSPs are required to give formal backing for Brexit. Globalist.

Paul Ryan, Speaker of the House and Republican, continues to support trade and immigration legislation that is lock-step to Barack Obama, President and Democrat. What difference does it make if one is Republican and the other a Democrat when their shared globalist mission is to destroy America and not keep our families safe? Globalists.

Jeff Sessions, Senator from Alabama, continues to remind us that “this election is our last chance to save U.S. sovereignty and to end the domination of the political establishment over the interests of working Americans.” Finally some Nationalist-speak.

There is a new battle cry among Americans who know who the enemy is and who can never deceive us again—because we have EYES WIDE OPEN. From this point on, all Patriot Cells will call out the globalists, using their self-incriminating words and actions, as the truth of who they are. As times are getting so desperate for the globalists and their strategies of deception are unveiled every day, they will show their colors as easily as the British did when they once fought American colonists in their bright red coats.  This is a Nationalist:

As a world-wide movement, we call on all patriots around the world to rally around the same cause as Americans as we win the most important war of all—Good v Evil.

Make YOUR COUNTRY Yours Again.

We are the Anonymous Patriots and as perhaps Sun Tzu once taught us in a previous incarnation, “Subtle and insubstantial, the expert leaves no trace; divinely mysterious, he is inaudible. Thus he is master of his enemy’s fate.” We know that the globalists are not fully aware of our underground internet dissemination networks. Please share this with all Patriot Cells so that we are ready for their next counter-punch. As always, take our message and create your own way of notifying your constituency of how to interpret Global-speak. And stay tuned to this website as we have a very important message for all Patriot Cells in the next week.