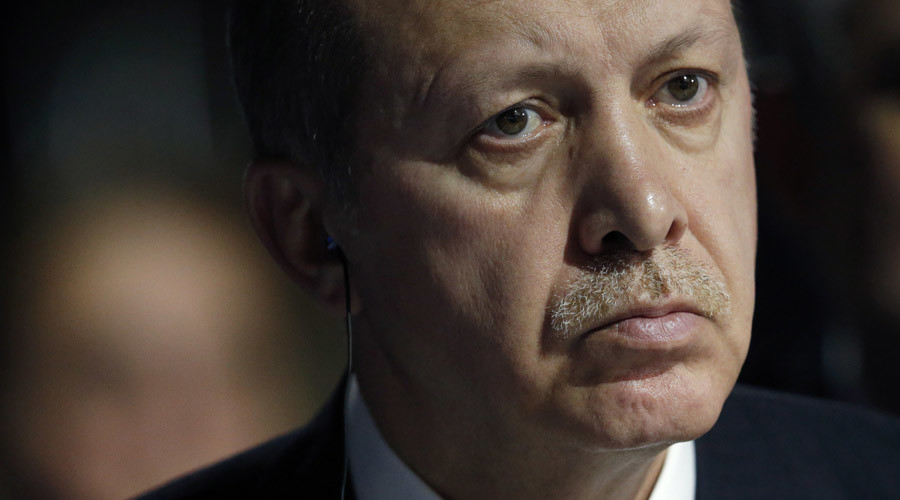 Vladimir Putin has received a letter in which Turkish President Recep Tayyip Erdogan apologized for the death of the Russian pilot who was killed when a Russian jet was downed over the Syrian-Turkish border last November, the Kremlin said.

The incident involving the downing of the Russian Su-24 bomber led to the worst deterioration of Turkish-Russian relations in recent history, with Russia describing it as a “stab in the back.”

“The head of the Turkish state expressed his deep sympathy and condolences to the relatives of the deceased Russian pilot and said ‘sorry,’” Peskov said.

In his letter, Erdogan called Russia “a friend and a strategic partner” of Ankara, with whom the Turkish authorities would not want to spoil relations.

“We never had a desire or a deliberate intention to down an aircraft belonging to Russia,” the letter read, according to a statement published on the Kremlin website.

According to the statement, Erdogan’s letter stressed that “the Turkish side undertook all the risks and made a great effort to recover the body of the Russian pilot from the Syrian opposition, bringing it to Turkey. The organization of the pre-burial procedures was conducted in accordance with all religious and military procedures.”

Ankara has treated the family of the dead Russian pilot as if it were a Turkish family and is “ready for any initiatives to relieve the pain and severity of the damage done,” the letter said.

The address by the Turkish leader also informed that a criminal investigation has been launched against the person suspected of killing the Russian pilot, the Kremlin said. 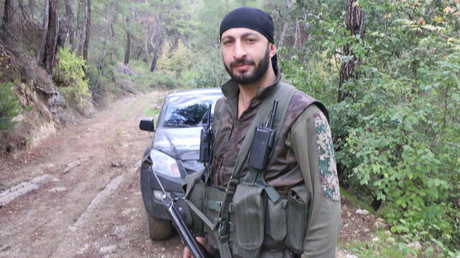 In addition, Erdogan expressed readiness to tackle security challenges in the region and fight terrorism together with Moscow, it added.

Turkish Hurriyet newspaper reported that sources close to Erdogan have confirmed that the letter with the apology was sent to Moscow.

On November 24, 2015, a Russian Su-24 bomber, taking part in an anti-terrorist mission in Syria, was brought down by the Turkish Air Force.

The plane crashed in a rebel-held territory in Syria near the Turkish border. The pilots ejected, but one was killed by machine gun fire from the militants on the ground.

Ankara claimed that it attacked the Russian bomber for violating its airspace, but was never able to provide proof that any wrongdoing took place.

Moscow vigorously denied the Turkish claims, calling the downing of the plane “a stab in the back” from a state which it had considered an ally.

Russia reacted harshly to the incident, imposing a wave of sanctions against Turkey, which affected trade, tourism, joint energy projects and other areas.

From the start, the Kremlin made it clear that restoration of normal relations with Turkey would be impossible without Ankara apologizing and paying compensation to the pilot’s family.

The news of Erdogan’s apology had a positive effect on Turkey’s currency. The Turkish lira rallied to 2.9330 from 2.9430 against the US dollar, Reuters reported.