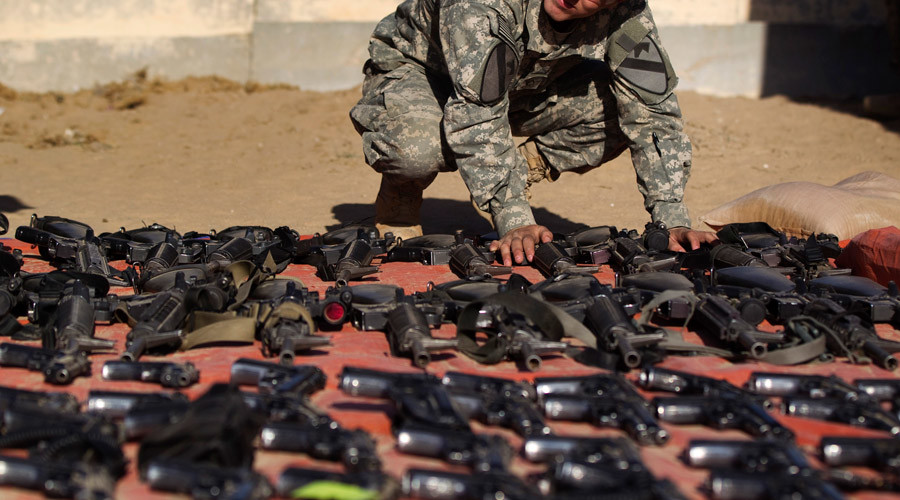 CIA weapons supplied to the so-called “moderate” Syrian rebels via Jordan have been “systematically stolen” to be sold on the black market, a new report based on testimonies of American and Jordanian officials to the NYT and Al Jazeera has revealed.

The large shipments of CIA and Saudi Arabian arms included Kalashnikov assault rifles, mortars and rocket-propelled grenades, which intelligence agencies bought in bulk in the Balkans and elsewhere around Eastern Europe. 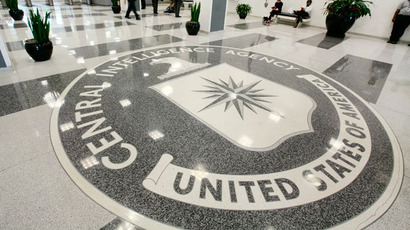 _
Following the delivery to Jordan, the CIA used General Intelligence Directorate officers to transport the weapons to the Syrian rebels where they disappeared midway.

Jordanian officials told the publications that the theft was apparently perpetrated by officers with direct access to cargo, who “regularly siphoned truckloads” of the weapons while still delivering some to designated drop-offs.

The stolen weapons were then sold on the black market in Jordan at bazaars in Ma’an, Sahab, and in the Jordan Valley. Those involved in the theft scheme, worth millions of dollars, used the profits to purchase expensive SUVs, electronics, and other luxury goods.

It is also believed that some of the stolen weapons were used to kill two Americans and three others at a police training facility shooting in Amman in November.

The Jordanian intelligence officials revealed that senior Jordanian officers had knowledge of the theft scheme and systematically covered up for the lower-ranking officers that did the actual smuggling.

After reports of stolen weapons began to surface, and subsequent American and Saudi complaints about the theft, the Jordanian intelligence agency allegedly arrested several dozen officers, including a lieutenant colonel running the operation. According to Jordanian officials, a number of them were fired from the service, but were allowed to keep their pensions and profits from the scheme. 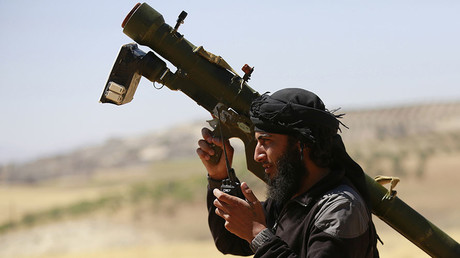 _
The report also revealed that some of the weapons stolen by Jordanian intelligence operatives were destined for the classified CIA-run rebel-training program in Jordan, code name Timber Sycamore, which reportedly began in 2013.

The secret CIA program is separate from the once administered Pentagon’s scheme that was set up to train rebels to combat Islamic State fighters, rather than the Syrian Army. The budget for the program remains classified, but its biggest contributors are reported to be the United States and Saudi Arabia, along with other US allies in the region.

“American officials say that the CIA has trained thousands of rebels in the past three years, and that the fighters made substantial advances on the battlefield against Syrian government forces until Russian military forces — launched last year in support of Mr Assad — compelled them to retreat,” NYT notes.