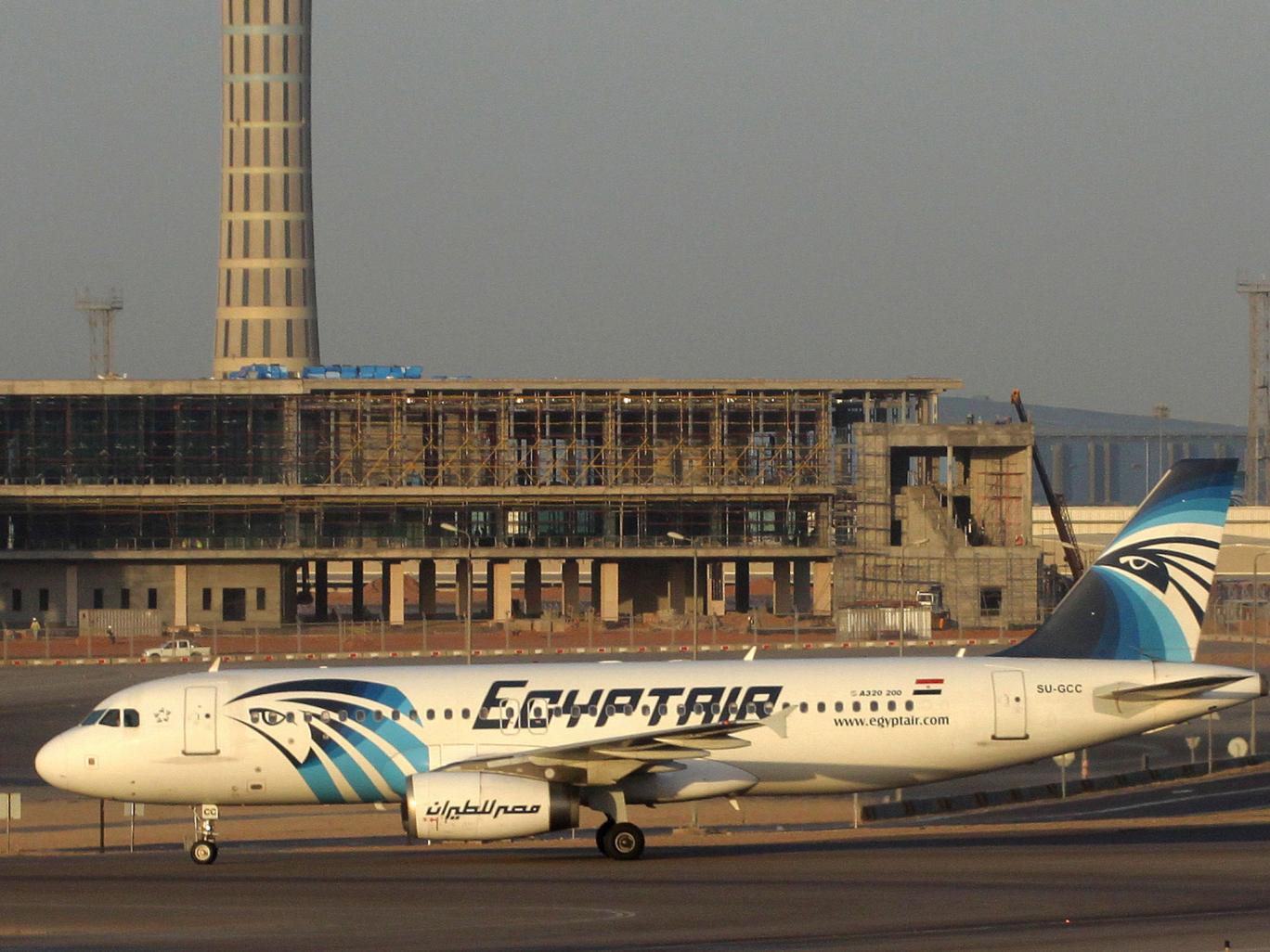 No debris has been found, according to another update from the Greek defence minister via Reuters. Greece has also asked for help on sifting through satellite information on the flight.

The plane made “sudden swerves” before it came down, the Greek defence minister has said according to Reuters.

Reuters has this first take on Hollande’s statement, plus news that French prosecutors have launched an investigation.

No hypothesis can so far be ruled out about the fate of an EgyptAir plane that went missing on its way from Paris to Cairo, French President Francois Hollande said.

“Unfortunately the information we have … confirms to us that the plane came down and is lost,” Hollande said. “No hypothesis can be ruled out, nor can any be favoured over another.”

Separately, Paris prosecutors said that they were opening an investigation into matter.

Here’s a translation from BBC of what President Hollande said:

It was feared that this plane had crashed. The information that we have managed to gather confirm alas that this plane has crashed, and it has disappeared. 66 passengers were on board, including the crew and security personnel. Among the passengers there were 15 French citizens. A crisis cell was actioned immediately.

Alongside the Egyptian authorities we are making sure that all the families should be informed during this test. Our thoughts and solidarity and compassion are with them.

We have a duty to know everything about the causes of what happened. No hypothesis should be ruled out. Everything should be put at the disposal of the Greek and Egyptian authorities so that we can liaise with them. We have to send them ships and planes to find where the plane crashed, and to do whatever we can to collect the debris. That will allow us to find the truth.

It could be a terrorist hypothesis but at this stage we should express our solidarity to the families and to find out the cause of the catastrophe.

We will find the truth.

French president François Hollande has confirmed that the plane has crashed. In a TV press conference he said “no hypothesis” could be ruled out on the causes of the crash.

He also offered help from France in the search for debris.

Hollande also offered his “solidarity” with the families of those on board.

Greek official: ‘the plane has crashed’

Officials in Athens are convinced the EgyptAir plane has crashed,Helena Smith reports.

In an interview with the Guardian, the head of Greece’s air traffic controllers board insisted there was “no chance” MS804 was still in the air.

“I consider it a fact that the plane has crashed. There is no chance of it still being in the air,” Serafeim Petrou said. “Most probably, and very unfortunately, it is at the bottom of the sea.”

The veteran 61-year-old air traffic controller clarified that the plane was lost on radar screens 18.5km “south of the Greek boundary” in Cairo FIR.

“It did not give any vocal or electronic signal before it disappeared,” he added. “Nothing can be excluded,” he said when asked what may have caused the crash.

“An explosion could be a possibility but, then, so could damage to the fuselage. I think at this point we are talking about wreckage, wreckage at the bottom of the sea and tracing the cause is going to take time.”

Greece has scrambled two C-130 military aircraft, two helicopters (a Super Pumer and Sea Hawk) and a frigate as part of a search and rescue operation now taking place 130 nautical miles south east of the Aegean island of Karpathos.

Here’s the latest summary of what we know:

The director of Greece’s Civil Aviation Authority says air traffic controllers were in contact with the pilot of the EgyptAir flight as it passed through Greek airspace, AP reports.

The director, Konstantinos Lintzerakos, said the plane was at 37,000 feet, traveling at 519 mph, and did not report any problem.

Lyzerakos told private Antenna television that controllers tried to make contact with the pilot 10 miles before the flight exited the Greek Flight Information Range (FIR), but the pilot did not respond. Lyzerakos says controllers continued trying to contact the pilot until 3:39 a.m. Greek time (12.39 GMT) when the plane disappeared from the radar.

Lyzerakos says the plane was in Cairo’s FIR when it vanished.

MarineTraffic, a shipping tracking website, has put together an updated video on the ships joining the search in the Mediterranean for the missing plane.

Greek aircraft have joined the sea search for the missing plane, according to the BBC’s Quentin Sommerville.

There has been an unconfirmed report that the plane came down 130 miles off the Greek Island of Karpathos.