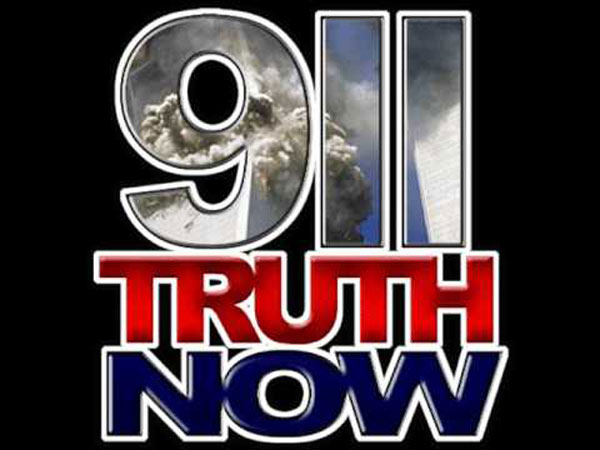 Nothing has the raw power to completely transform the American political landscape like 9/11 Truth … NOTHING!

There has been a spate of articles and essays, exposés and disclosures recently about the 9/11 false flag terror attacks.  This dramatic uptick in 9/11 revelations is no accident. Yes, Donald Trump has done much to intensify the desire to know the extremely inconvenient truths about the actual events which led up to that U.S.-government sponsored black operation.

However, articles like the one below only implicate the Saudis as a means of misdirection from the true perpetrators.[1] It’s entirely true that Saudi Arabia was deeply involved in various aspects of the 9/11 inside job; however, they were quite purposely set up to take the rap when the need arose to spread some serious blame around.[2]  That time is now.

Which begs the questions:  Just who were the co-conspirators on September 11, 2001?   And, how will the newly revealed facts about 9/11 affect the 2016 election?

For those who are concerned about 9/11 Truth being buried forever, it’s critical to understand that the Internet has guaranteed that the real back story will be revealed, and quite soon at that.

The 2016 election has literally set the stage for a HUGE series of disclosures about the U.S. Federal Government.  Obama was chosen to be the president during this unprecedented period of unparalleled exposés because of the profound effects they will surely have on the body politic.  In fact, 9/11 Truth is only one of many which will undergo a massive download of highly privileged and classified information into the public domain.[3]

The U.S. electorate has never been so angry and frustrated, so enraged and furious, so exasperated and ferocious.  Yes, the people are pissed … VERY pissed off indeed!  As they should be.  So, there is simply no stopping 9/11 Truth from breaking out into the open. However, these earth-shattering revelations must be released at the most appropriate time … if they are to have the desired impacts and expected consequences for those culpable. Hence, when 9/11 Truth does burst out into the open, as it has been doing throughout 2016, the appetite for more of the hidden truths will be whetted.  It should be noted that Jeb Bush was actually forced from the presidential race because of his inability to field questions about 9/11.  The Bush-Clinton Crime Family quickly removed him from the campaign battlefield because of his dangerous exposure to the Truthers who are both fierce and undeterrable.

The video below shows just how scared — REAL Scared — they all are.  As matter of fact, the Bush clan is running so scared that the Saudi connection story was run as a red herring running.

The following op-ed is quite representative of commentary and articles which are appearing with greater frequency on the Internet.  A close reading of it will reveal the inevitability of the 9/11 Truth slam soon to take place.  It also reflects an exceedingly significant aspect of the 9/11 events that are rarely discussed … until now.

Another article which recently appeared on the net has called for the U.S. Military leadership to immediately arrest and imprison — without bail — all of those 9/11 perpetrators who have indicted themselves through their actions and inactions while operating in their official capacities throughout the U.S. Government, before, during and after the 9/11 attacks.  As follows: All of these revelations (especially the good general’s) are an indication that the 9/11 Truth floodgates are sure to open soon.  Quite obviously, the sooner those gates fling wide open the better for the electorate. For 9/11 Truth is the ultimate litmus test.  There is nothing under the Sun like 9/11 Truth that possesses the inherent power to expose those who are guilty of treason and terrorism against the American people.  And that especially includes the mainstream media across America.

In other words, where it concern 9/11 Truth, every political leader and government official in the United States of America is either a part of the problem or a part of the solution. Their personal and political responses to the events of 9/11 necessarily reflect their commitment (or lack thereof) to the American Republic and the U.S. Constitution.   The American people have never been so determined to separate the patriots from the traitors.

Lastly, for those who doubt the earth-shaking 9/11 truths which are soon to begin saturating the Internet, the post below provides an extraordinary preview.

[1] 9/11: Russia Presents Evidence Against US, UK And Israel Co-Conspirators

[2] Press TV: 15 Saudi ‘hijackers’ were CIA agents working for US