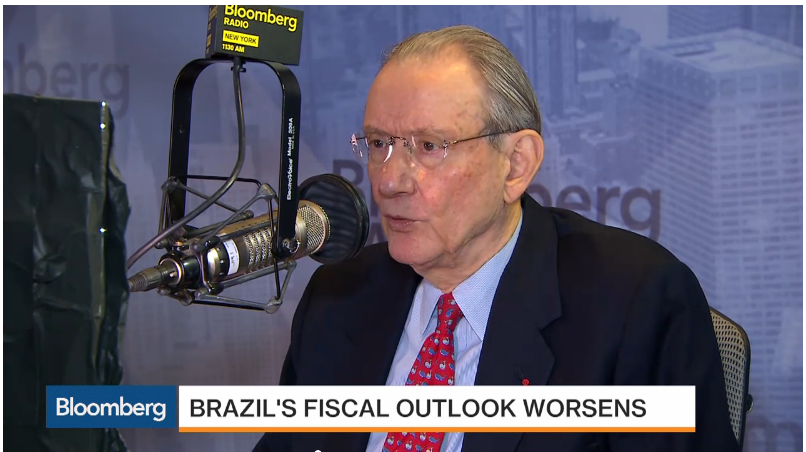 Brazil’s economy will contract more than previously forecast and is heading for the deepest recession since at least 1901 as economic activity and confidence sink amid a political crisis, a survey of analysts showed.

Latin America’s largest economy will shrink 2.95 percent this year, according to the weekly central bank poll of about 100 economists, versus a prior estimate of a 2.81 percent contraction. Analysts lowered their 2016 growth forecast for 13 straight weeks and estimate the economy contracted 3.71 percent last year.

Brazil’s policy makers are struggling to control the fastest inflation in 12 years without further hamstringing a weak economy. Finance Minister Nelson Barbosa, who took the job in December, has faced renewed pressure to moderate austerity proposals aimed at bolstering public accounts and avoiding further credit downgrades. Impeachment proceedings and an expanding corruption scandal have also been hindering approval of economic policies in Congress.

The last time Brazil had back-to-back years of recession was 1930 and 1931, and has never had one as deep as that forecast for 2015 and 2016 combined, according to data from national economic research institute IPEA that dates back to 1901.