Swiss Army Chief Warns Of Social Unrest, Calls Upon Citizens To Arm Themselves 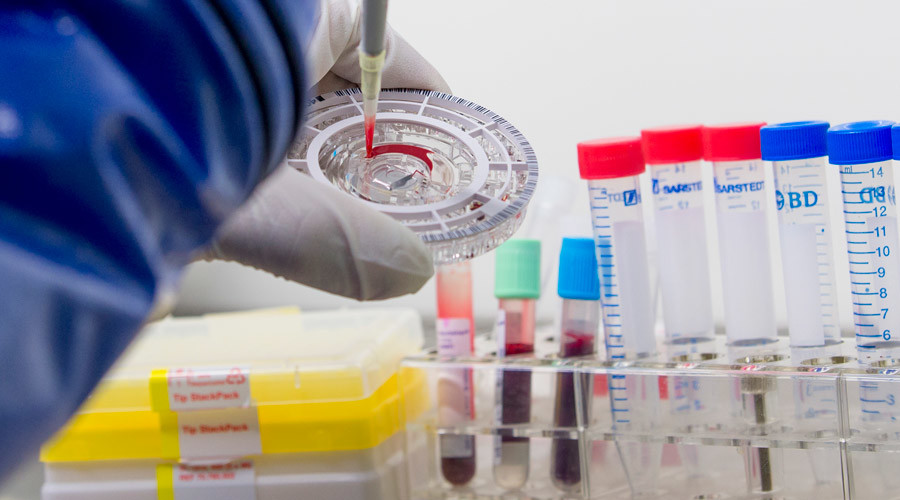 Swiss Army Chief Warns Of Social Unrest, Calls Upon Citizens To Arm Themselves

Swiss army chief André Blattmann warned, in a Swiss newspaper article on Sunday, the risks of social unrest in Europe are soaring. Recalling the experience of 1939/1945, Blattman fears the increasing aggression in public discourse is an explosively hazardous situation, and advises the Swiss people to arm themselves and warns that the basis for Swiss prosperity is “being called into question.”

As Deutsche Wirtschafts Nachrichten reports, speaking on the record for the first time since the November Paris terror attacks, Blattmann told the paper that despite a rise in security incidents over the past two years Switzerland’s means of defence were being reduced.

“The threat of terror is rising, hybrid wars are being fought around the globe; the economic outlook is gloomy and the resulting migration flows of displaced persons and refugees have assumed unforeseen dimensions.”

Blattmann: “Social unrest can not be ruled out”, the vocabulary in public discourse will “dangerously aggressive.”

“The mixture is increasingly unappetizing” Blattmann sees the basis of Swiss prosperity, “has long been once again called into question.”

He recalls the situation around the two world wars in the last century and advises Switzerland, to arm themselves.

The Swiss Armed Forces had held many years ago maneuver, in which the starting point was focused on social unrest in Europe.

Swiss politicians, of course, responded with disbelief to the army chief and hold his warnings are exaggerated.
___
http://www.zerohedge.com/news/2015-12-30/swiss-army-chief-warns-social-unrest-calls-upon-citizens-arm-themselves